The Lebanon County Republican remains a registered sex offender and must report his whereabouts to state police, in addition to serving eight years of probation. 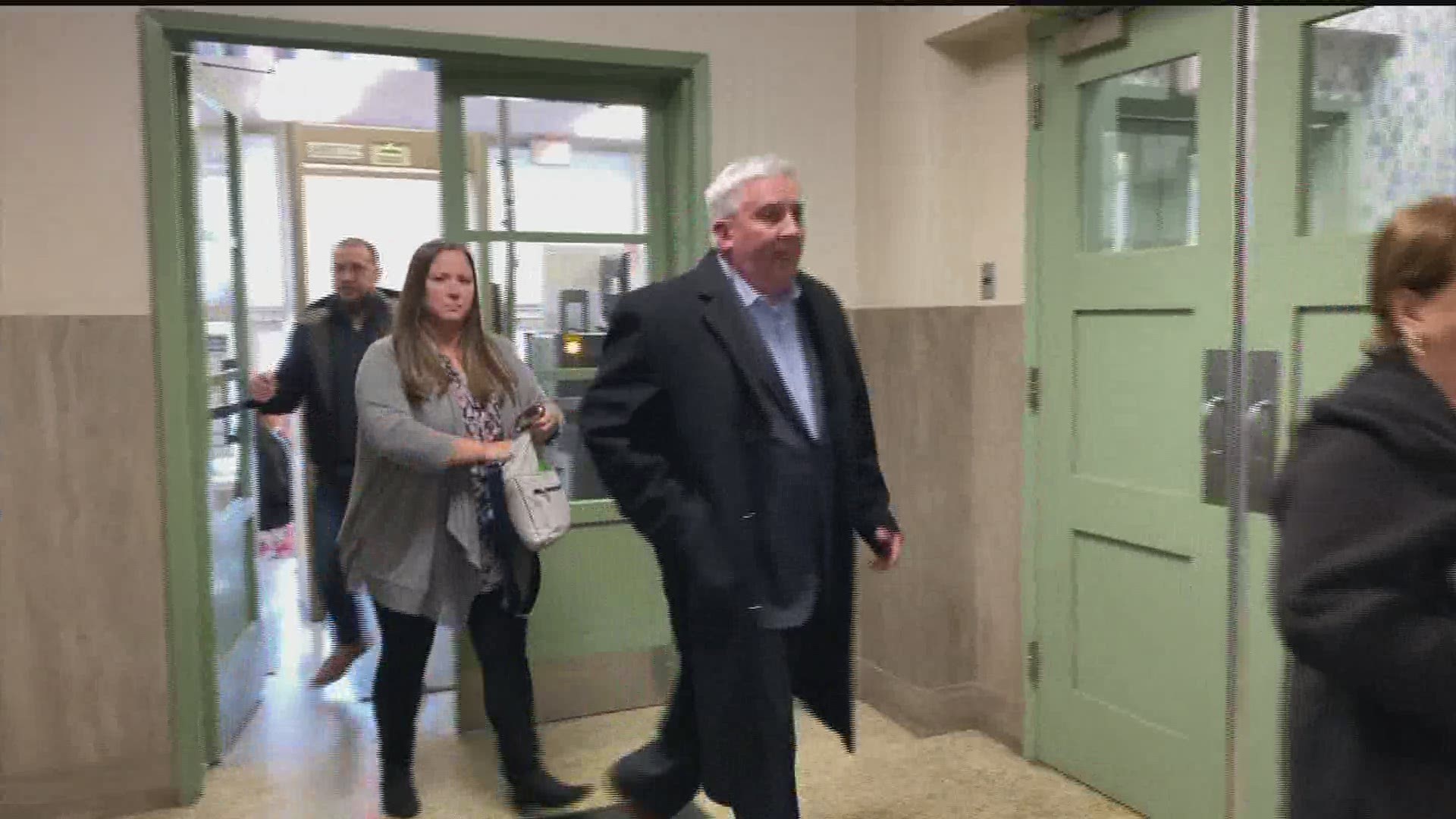 Former state Senator Mike Folmer is out on parole, one year after being sent to prison on child pornography charges.

The Lebanon County Republican must continue to register his whereabouts with State Police for 15 years and remains on probation for eight years, court records show.

The Pennsylvania Office of the Attorney General said the images were found on Folmer's private cell phone.

Authorities began investigating on March 4, 2019 after the National Center for Missing and Exploited Children received a complaint less than a month prior from a social networking website which reported that at least one image containing suspected child pornography was uploaded on December 28, 2017, charging documents said.

The social networking website provided authorities with information regarding the individual who uploaded the image, which included an email address.

That information led to Folmer's residence on North 8th Street in Lebanon, where authorities conducted surveillance at the home in August before executing a search warrant on Tuesday.

Folmer was at his office at the time of the search but returned home and turned over his cellphone, which revealed two images of apparent child pornography. Charging documents said the images depicted indecent contact with a minor.

Folmer resigned his position in the state legislature after the charges were announced in September 2019.

He was released on Tuesday.