With less than 6 week until the start of school, there's a lot of unknown. A local lawyer says parents who have kids with disabilities have even more to worry about 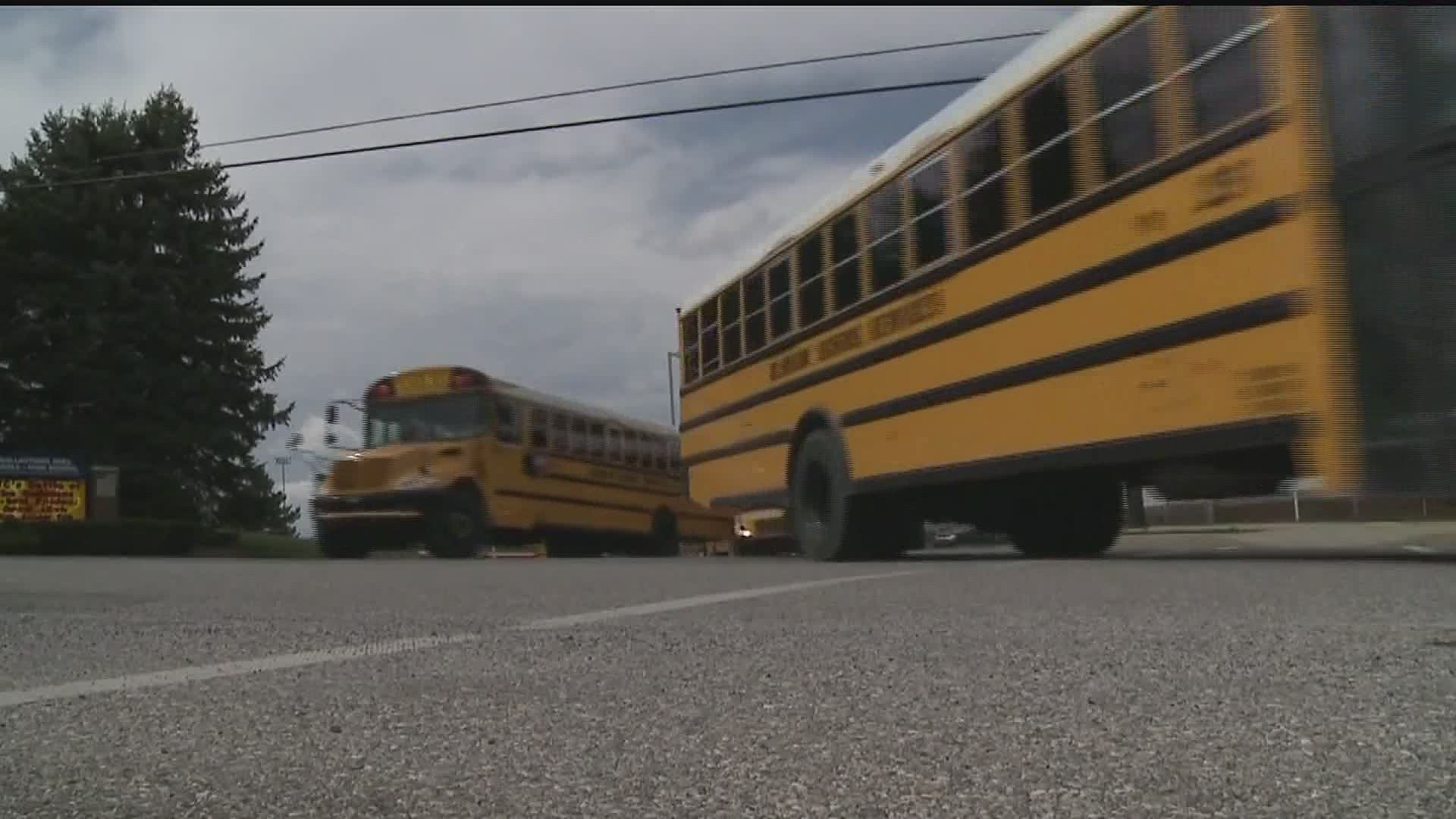 PENNSYLVANIA, USA — There are less than 6 weeks left until the start of the school year and still, there's a lot of unknown about what it's going to look like. Many parents and teachers are feeling anxious about what's next.

A local lawyer said parents who have kids with disabilities have even more to worry about.

It would be an understatement to say that planning this upcoming school year has been challenging for all school officials.

"I've been a teacher, a principal, a superintendent for 30 years and I've never seen a more polarizing issue than the current debate regarding how to re-open," Dr. Mike Leichliter, Penn Manor School District Superintendent, said.

"It changes almost every hour what we need to do," Carrie Fowler, Board Director of the Harrisburg School District, said.

And that's just for the most basic of operations, and for students who have no restrictions, disabilities, or special education needs.

So what about the ones who do?

"That's really tragic because, how do you get a child with autism who needs one on one attention or needs somebody with them to help them?" Daniel Fennick, an attorney with Anderson, Converse, & Fennick in York County, said. "You can't do that right now. How do you get them to look at a computer screen?"

Right now Fennick is working with a number of families who are concerned their kids won't get the proper education they are entitled to, under FAPE. It stands for Free Appropriate Public Education. It's an educational entitlement of all students in the United States, guaranteed by the Individuals with Disabilities Education Act (IDEA).

"The federal law says children are entitled to that," Fennick said. "So the districts have to provide that, and the districts get money from the federal government to do that."

Fennick wants more guidance from the federal government. But Fowler said the issues trickle down to a state level, after the Department of Education gave school districts the green light to come up with their own plan.

"I think the Department of Education has been all over the place," Fowler said. "And I don't think that it's giving us clear guidelines. I think that it needs to be more laid out. I almost feel like they're just passing the buck to the districts and to our superintendents and saying, 'we don't have the answer, so, here you go. Figure it out.'"

On the other hand, Dr. Mike Leichliter said the state is doing a good job finding a balance.

"I don't fault them for the continual stream of information they are putting out that modifies what we've received before," Dr. Leichliter said. "It's difficult at a state level, it's difficult at a local level."

So? What's the best solution?

"There are no easy answers," Fennick said. "But schools right now cannot physically accommodate all of the children and keep everybody safe. But as long as this disease is around, this is going to be real problem."

So far, Dr. Leichliter said Penn Manor School District is working on a plan for students with disabilities and special needs on a case-by-case basis. It has reached out to each parent to come up with a specific plan.

As for Fowler, she said they know very little of the plans for the Harrisburg School District this upcoming year. The district is under receivership, so the board isn't privy to any information.