Some lawmakers say, COVID19 has brought current Liquor Control Board problems to the forefront, spurring several pieces of legislation to be introduced 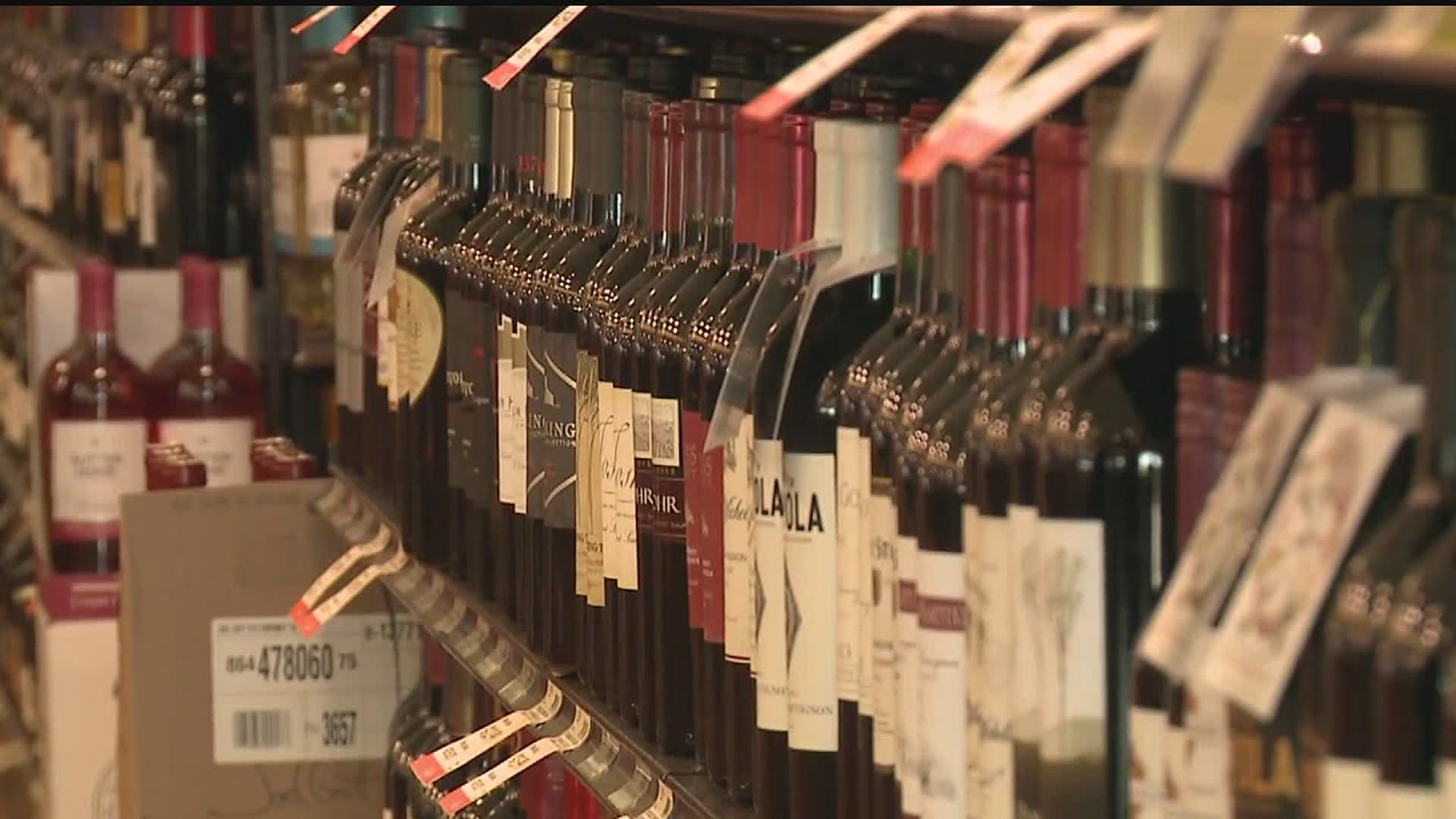 HARRISBURG, Pa. — There are several state lawmakers looking to introduce pieces of legislation in the coming days aimed at changing how liquor is sold in the state. COVID-19 has certainly influenced these conversations, as it's been nearly a month since Governor Tom Wolf ordered liquor stores to close because of the virus.

RELATED: Customers stock up on alcohol as Fine Wine & Good Spirits stores across Pennsylvania close as part of COVID-19 mitigation

Rep. O'Neal plans to introduce legislation to privatize the sale of liquor. He wants Pennsylvanians to be able to have the convenience of buying their groceries and alcohol in the same place.

"But, unfortunately with the situation we find ourselves in with the COVID19 crisis has really highlighted this issue with customer convenience when we talk about liquor sales," said Rep. O'Neal. "I really think it's about time we move to this next step with this liquor system and move the state government out of liquor sales."

In the meantime, Representative Frank Farry, (R) of Bucks County, wants to allow state stores to sell liquor curbside. He says it will address two problems: The PA Liquor Control Board's website not being able to handle a high volume of online orders.

"We can see that through the portal crashing. Obviously the portal was not designed to handle the volume it got," said Rep. Farry. "So, I think it's an opportunity to get some folks back to work safely."

And people leaving the state to purchase liquor.

"People are crossing the border to buy liquor which is honestly illegal," said Rep. Farry. "So, I think we can safely open the liquor stores for curbside service."

There is also another lawmaker wanting to bring in a third party to handle the LCB's online website and oversee the distribution of spirits.

All three of these ideas could be introduced as legislation by week's end.