Lawmaker on new Pa. COVID-19 task force would like to see a Vaccination Czar

"I think someone from private industry or someone from the military. For example, a military general," suggests Senator Ryan Aument (R) of Lancaster County.

Governor Tom Wolf's Administration announced the plans for the task force which includes lawmakers from both sides of the aisle in the General Assembly. 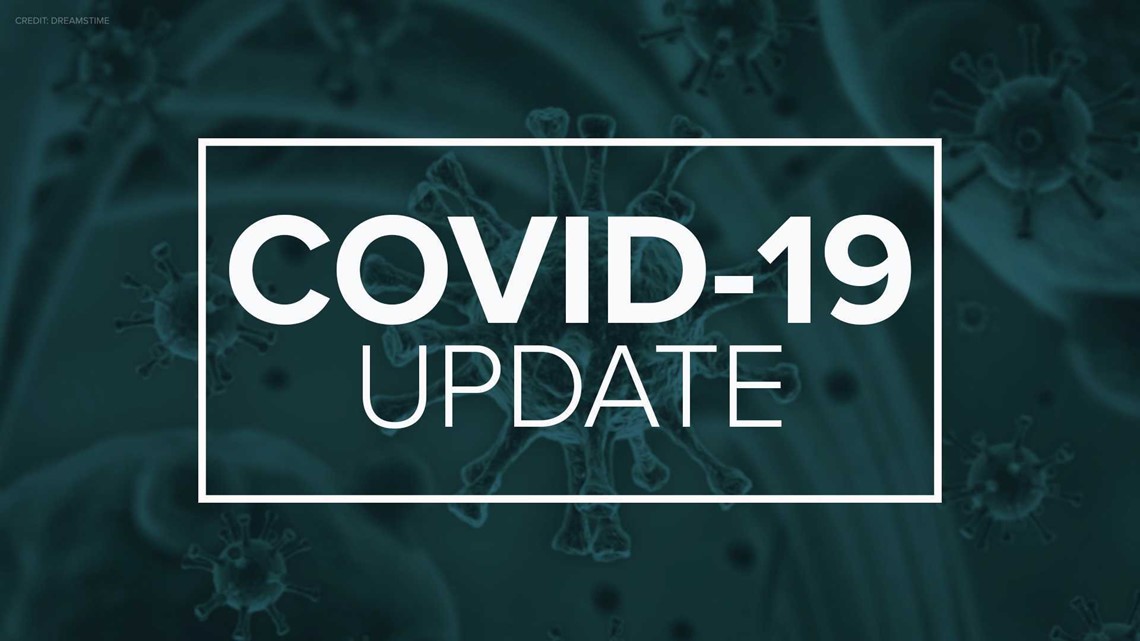 Wolf administration establishes COVID-19 vaccine joint task with members of state legislature
The task force is designed to provide a mechanism for accurate, timely information sharing between the executive and legislative branches of the state government. HARRISBURG, Pa. - Note: The video is from Feb. 8.

"I immediately accepted recognizing how important this issue is. i don't think there is any near term priority than dramaticly improving our vaccination distribution," said Senator Ryan Aument (R) who represents Lancaster County. "People expect results not rhetoric."

Senator Aument hopes his rhetoric will lead to action.

Aument is representing the Senate Republican Caucus on the task force.

"What are the biggest biggest concern you hear from people in Lancaster County when it comes to vaccine rollout?" asked Griffaton.

"It is supply," responded Senator Aument.

That is why he plans to bring a couple of ideas to the table when the task force meets for the first time this Friday.

"One: We need to encourage and support those counties with action plans in place," explained Aument.

That includes counties like Lancaster that have plans for mass vaccination sites in the works.

"Secondly, the suggestion for a COVID-19 Vaccination Czar to help lead this effort, to lead this point," he added.

He believes that person should have expertise in large scale operations and logistics.

"I think someone from private industry or someone from the military. For example, a military general," suggested Aument.

On the other side of the aisle, Senator Art Haywood (D) of Philadelphia will represent the Senate Democratic Caucus. He too has two priorities.

The first involves having more organized county-by-county data than what's currently listed on the Department of Health's website. He'd like to see how many doses each specific vaccine provider is getting.

"The information intended to empower local legislators to get on the case of those receiving it to make sure it gets into people's arms," said Senator Haywood.

The goal he says is more accountability.

"Some organizations, some providers, are spreading out how much vaccine is given in a week, spreading it out over 5 days. "That's a problem," explained Senator Haywood. "If you have a vaccine, get it into the arms the next day."

"Making sure that we keep an equity lens on this and making sure the disabled community get access, as well as black and brown and other minorities," added Haywood.

In total, four lawmakers will sit on the task force which will also include Acting Health Secretary Alison Beam and the director of Pennsylvania Emergency Management's Agency or PEMA.

"I think it's important we have more voices at the table, not less, that the Governor hears multiple views including dissenting views. I think that's healthy in times of crisis, like this," added Senator Aument. "people expect results not rhetoric so the proof will be in the specific actions taken as a result of this task force."