Maj. Gen. Chris Donahue, identified as the "last American soldier to leave Afghanistan" by the Dept. of Defense, is from Chambersburg, Franklin County. 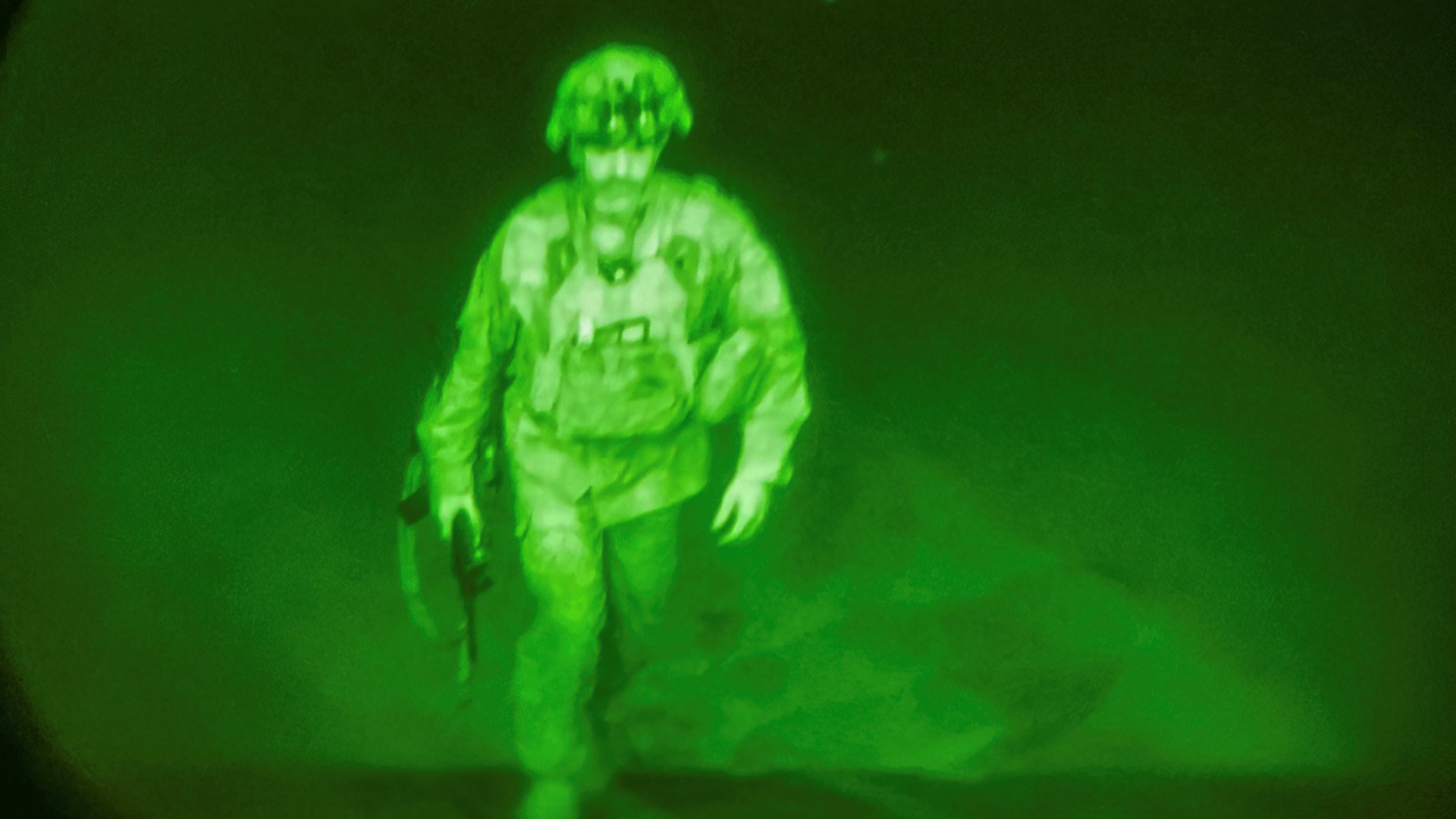 Today, the Pentagon released a photo and the identity of the last American soldier to step foot off Afghan soil.

In the tweet, the Department of Defense shows Maj. Gen. Chris Donahue, commanding general of the 82nd Airborne Division, as he boarded a C-17 at Kabul Airport and identified him as, "The last American soldier to leave Afghanistan."

According to the official U.S. Army website, Maj. Gen. Donahue is a native "of Chambersburg, Pennsylvania," and went on to note that among his many accomplishments in service, he's "a seasoned combat veteran and most recently served as the commander of the Combined Joint Special Operations Task Force-Afghanistan."

His Army biography also lists that Maj. Gen. Donahue has been deployed 17 times in support of operations in Afghanistan, Iraq, Syria, North Africa, and Eastern Europe.

In an interview, Gen. Frank McKenzie, head of U.S. Central Command, said the last planes took off from Kabul airport at 3:29 p.m. EST. 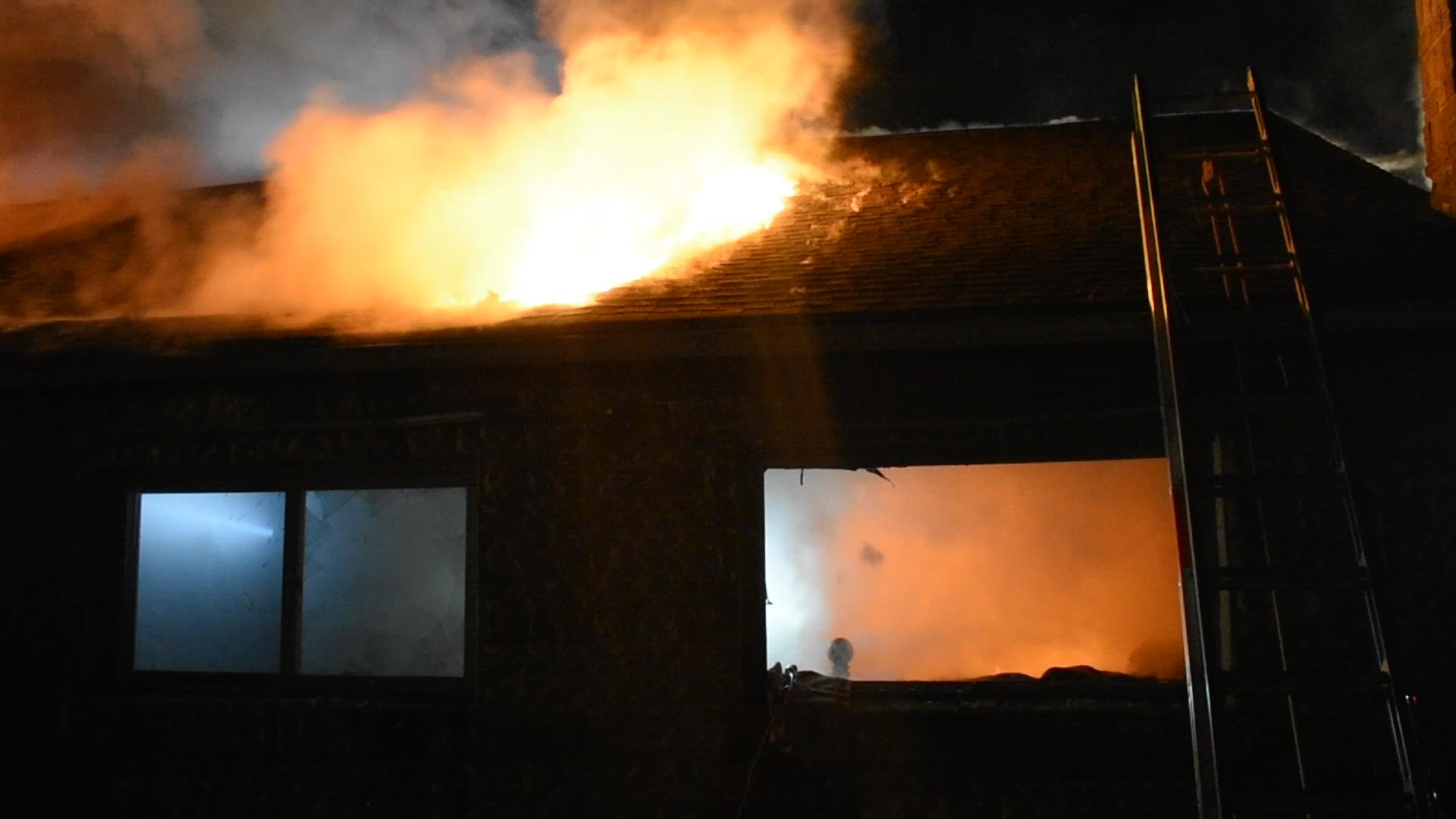