Demonstrators speak out against inequality. 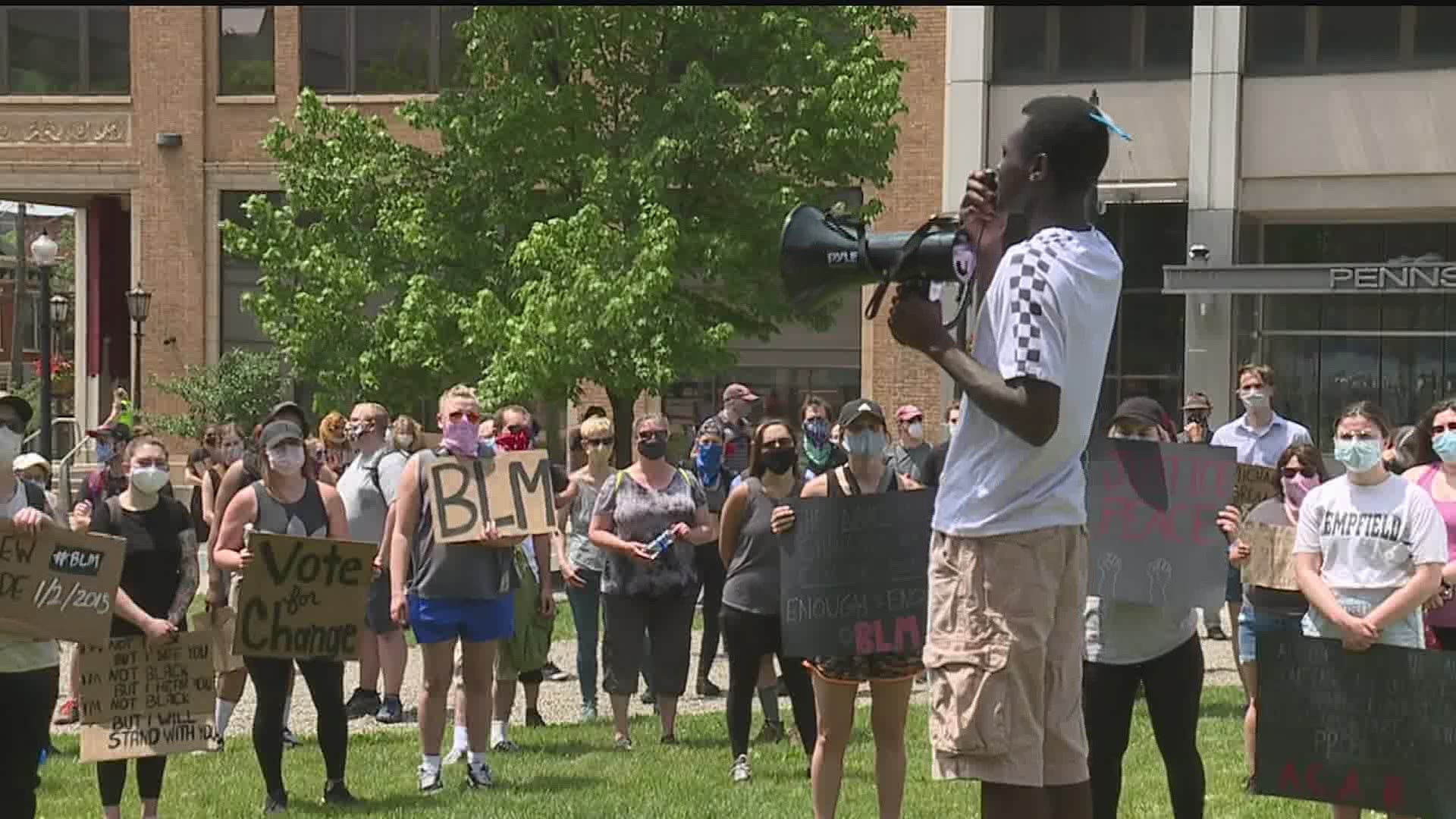 "I just think I should use my privilege to actually serve the community and try and make a change," said protester Murphy McCormick, "I just want change so badly, and I know that if we just shut up and not do anything, it'll never come."

The protest was one of many that took place in Lancaster County this week, calling for racial justice and equality.