Justo Smoker waived his formal arraignment on Aug. 13, effectively pleading not guilty to charges of kidnapping and false imprisonment related to her disappearance 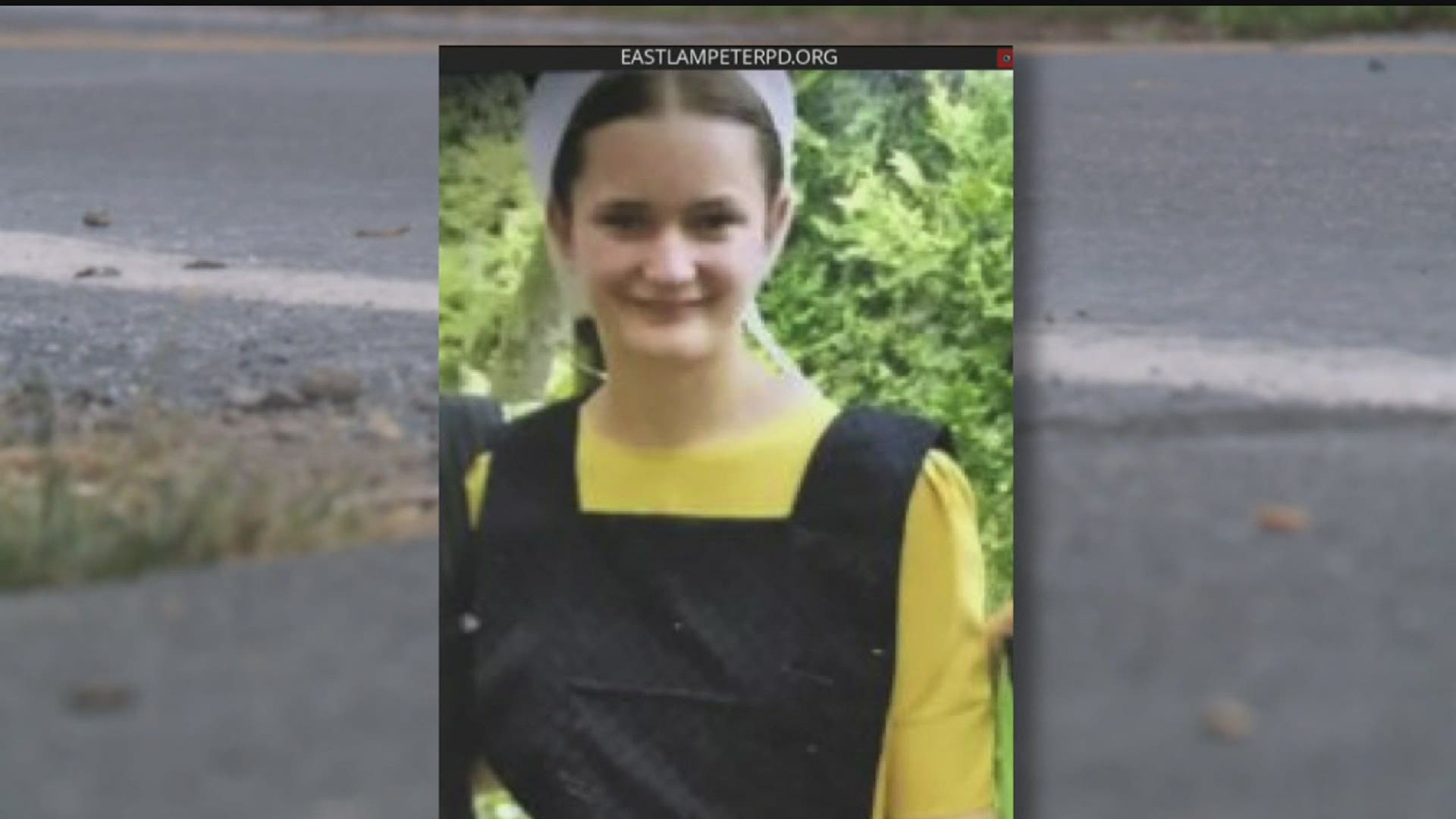 LANCASTER COUNTY, Pa. — Editor's note: The above video is from August 17.

The Lancaster County man accused of kidnapping Linda Stoltzfoos on June 21 waived his formal arraignment earlier this month, effectively pleading not guilty to charges of kidnapping and false imprisonment related to the Amish teen's disappearance.

Justo Smoker, 32, of Paradise, is accused of kidnapping the 18-year-old girl on Father's Day as she walked home from a church service.

He waived his formal arraignment hearing on August 13, effectively pleading not guilty to the charges against him.

Smoker remains in Lancaster County Prison. He has not told police where Stoltzfoos might be.

Police say surveillance video shows Smoker's red Kia Rio driving in the area where Stoltzfoos was last seen on the day of her disappearance, around the time she went missing. Multiple witnesses say they saw an Amish woman sitting in the passenger seat of the vehicle on the day she disappeared, with a man resembling Smoker behind the wheel.

Stoltzfoos' bra and stockings were found buried behind a business where a vehicle resembling Smoker's Kia was seen by a witness, who photographed the vehicle. Police later determined the vehicle's registration linked it to Smoker.

Authorities interviewed Smoker twice. In the first interview, he allegedly denied being in the area or recognizing Stoltzfoos' photo. But when police showed him a photo of his car at the business where her belongings were found, he said the car appeared to be his.

The evidence was presented at a preliminary hearing on August 5. At that time, Magisterial District Judge Denise Commins ruled there was sufficient evidence to send the case to trial.

Smoker's formal arraignment was scheduled to happen on Friday, but he waived it on August 13. It is unclear when Smoker's next court appearance will be.

Stoltzfoos remains missing. Volunteers performed an extensive search for her last Saturday in the Welsh Mountain area of Lancaster County, but found no sign of her.