Borough manager Samuel Sulkosky says the planned 105,000-square foot facility will have a positive impact on the borough 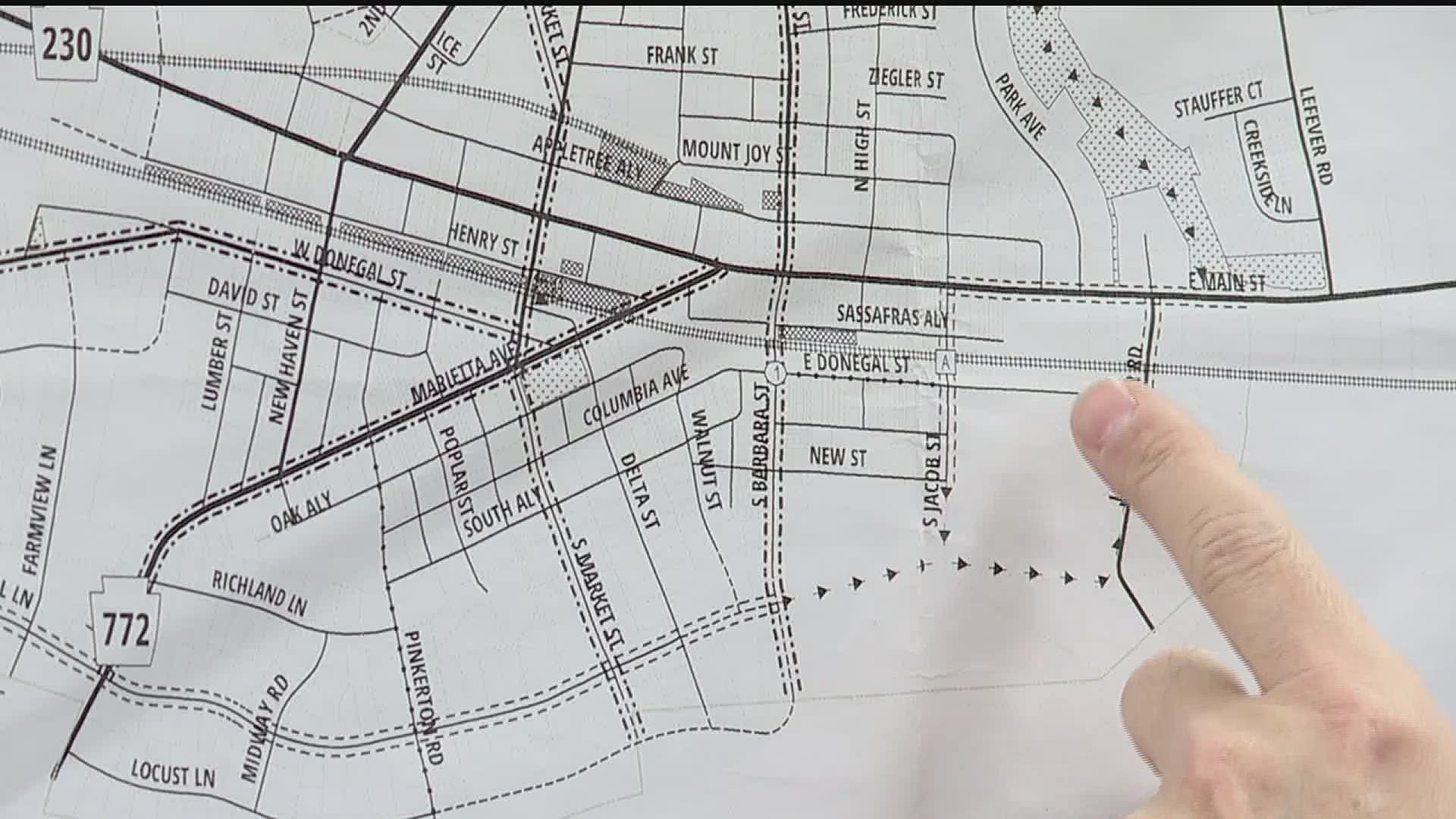 LANCASTER COUNTY, Pa. — Once an unthinkable idea to some, a 10-acre corn field in Mount Joy is set to become Lancaster County's first medical marijuana growing and processing facility.

It will also be home to a first-in-the-nation research program for medical marijuana, borough manager Samuel Sulkosky tells FOX43.

"I didn't imagine ever seeing and talking about medical marijuana in a municipal building; it just never crossed my mind," he said.

But when you look at the details of the new facility -- including the financial information and its impact on the community, the idea makes sense, according to Sulkosky.

"It's a low impact facility because there will be hardly any truck traffic," he said.

The approximately 105,000-square-foot facility, which will be located on a property near New and South streets, will be secure with guards, Sulkosky said.

It is expected to cost anywhere between $8-10 million to build and fully equip.

"The property taxes on a $8-10 million building are significant," Sulkosky said. "Plus, you also have to look at it from another perspective, too -- probably in two years, somewhere around 50-60 employees (will work there).

"In a five-year-period, that will probably double."

Laurel Harvests Lab set its eyes on Mount Joy for a few reasons, according to Sulkosky. The borough's brand new train station, with easy access to and from Philadelphia impacted the decision, as did Lancaster County's positive reputation for agriculture.

The growing and processing facility will be associated with Temple University, Sulkosky said. The expectation is that researchers with the school will take the train right into Mount Joy to conduct their studies.

FOX43 did not receive definite word on when construction will begin this year. 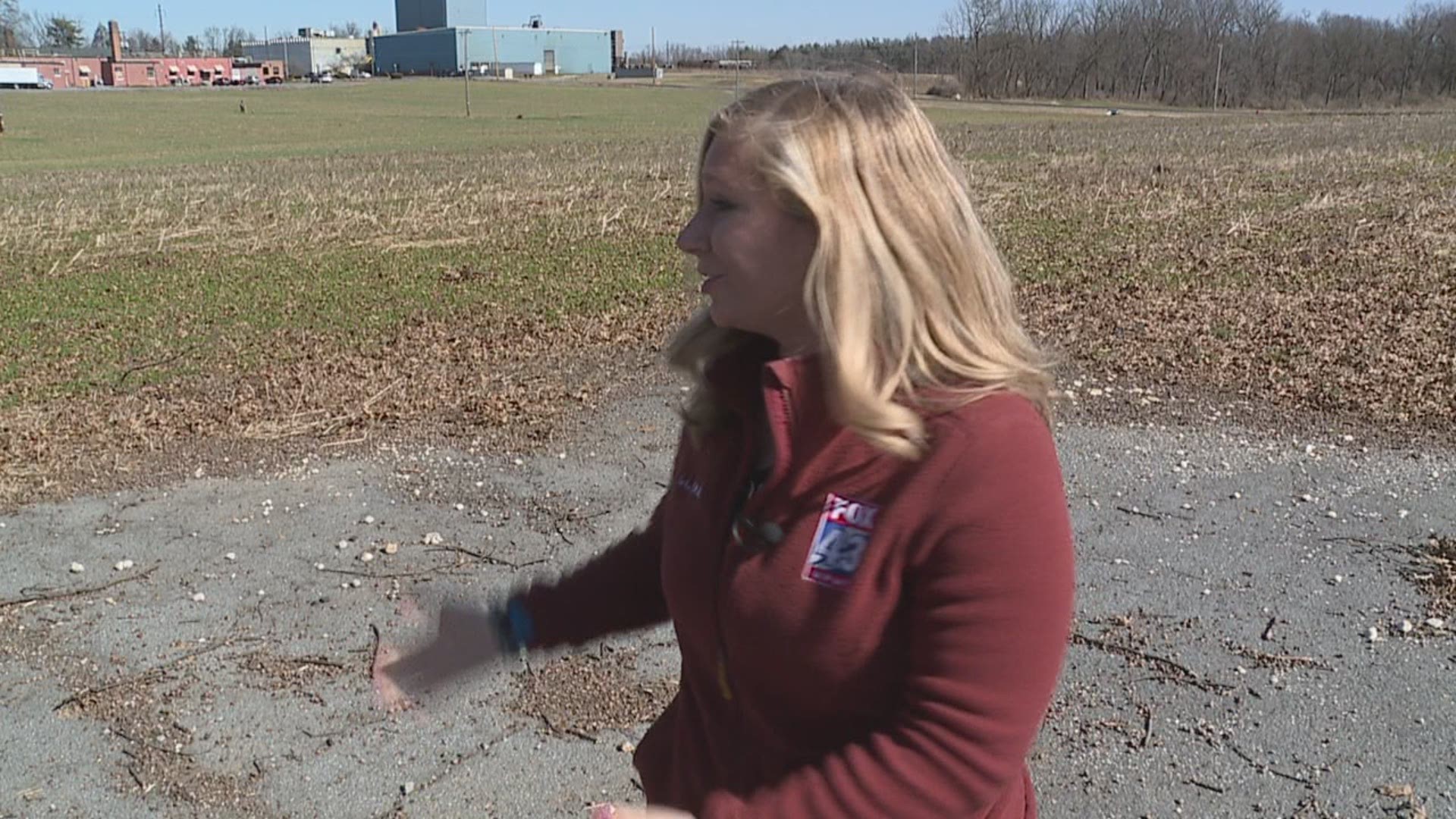