'Hopefully, justice will be served, and they find Linda'

Reuben King owns a business in the area where Linda Stoltzfoos' belongings were discovered by police. Justo Smoker, 34, has been charged in the case. 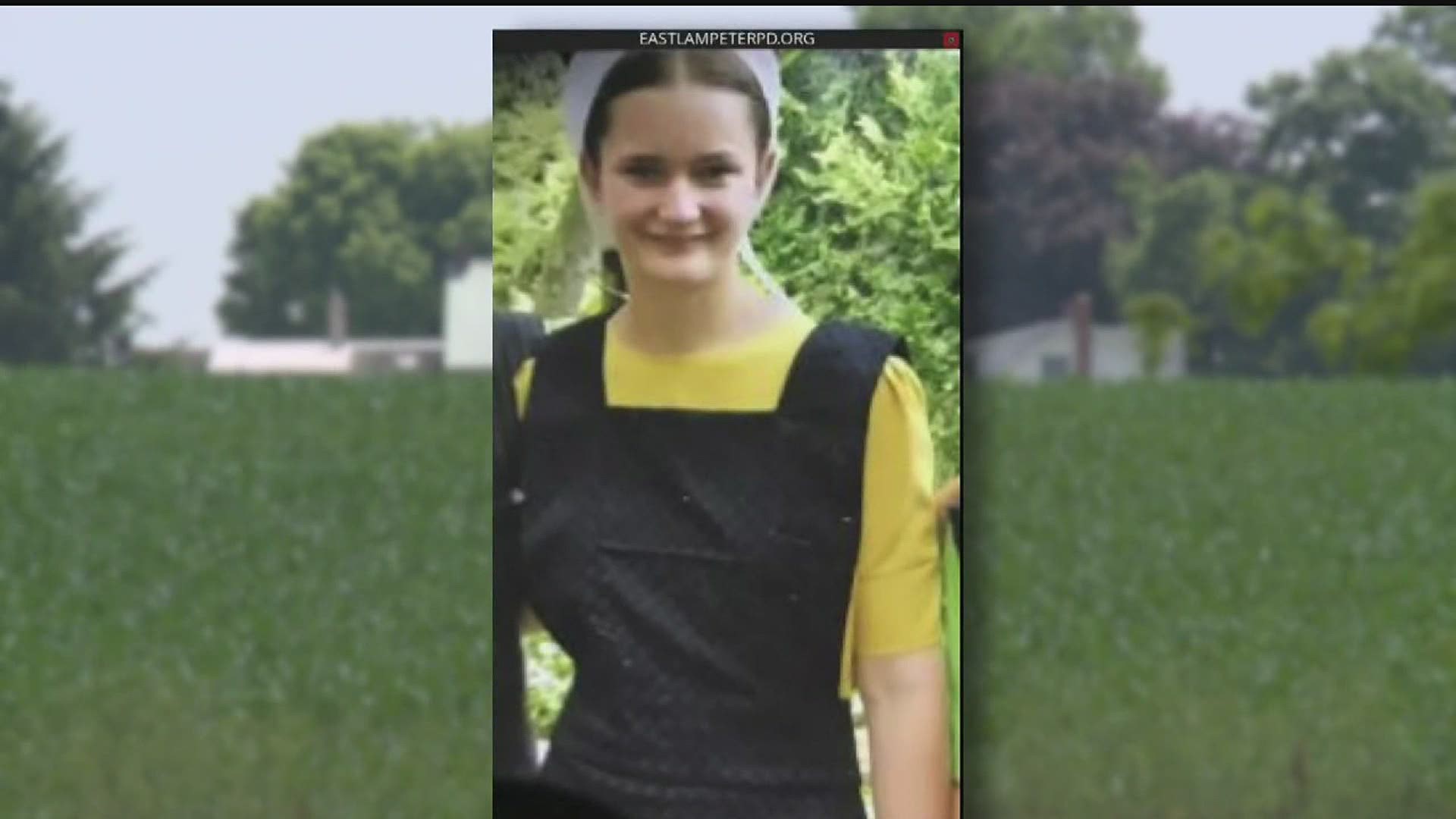 Police say they have evidence linking a Lancaster County man to Stoltzfoos' disappearance.

Justo Smoker, 34, of Paradise, is charged with kidnapping Stoltzfoos. While authorities have recovered some clothing believed to belong to Stoltzfoos, her whereabouts remain unknown.

The Paradise man was last known to be living in an apartment building off Lincoln Highway East. Now, Smoker sits behind bars. A judge denied the man bail due to the nature of the charges and the ongoing investigation.

“There is some consolation in that,” said Reuben King of Lancaster County. “That's where he needs to be, obviously, and all I can think of is they must have a pretty strong case to hold him."

King owns a painting and wallpaper business on the 3100 block of Harvest Drive in Ronks, which is near where authorities found a bra and stockings that are believed to be Stoltzfoos’. Police say they found the clothing buried in a wooded area.

“The railroad bed,” described King. “It's a corridor from Harrisburg to Philly. That's it." 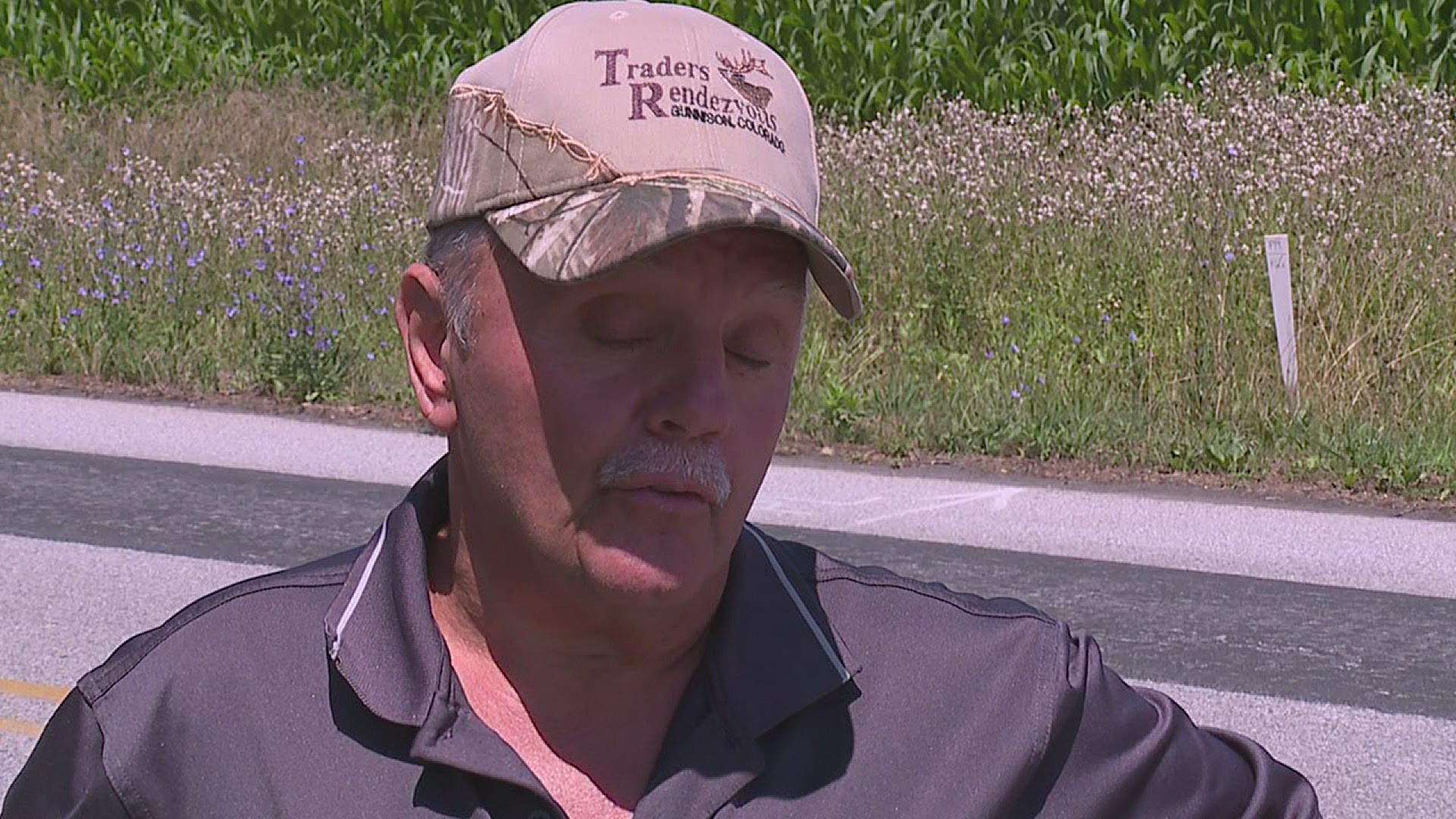 According to court documents, Smoker used his cellphone in that exact area the same day Linda disappeared, and a witness saw Smoker's red Kia parked behind a business in the area. The witness took photos after he says Smoker was looking into the business' windows and doors.

“You can't comprehend what the family is going through, obviously, and I know the grandparents. It's a tragedy,” added King.

Court documents state surveillance footage places a red Kia Rio with black trim, a spoiler, and a sticker on the trunk, which matches the description of Smoker's car, on the 500 block of Beechdale Road. As Stoltzfoos walked home from a church event on Beechdale Road, police say a person believed to be Smoker approached the young Amish woman. Within seconds, Stoltzfoos is out of frame, and the red Kia Rio drives off.

Described as content and happy with her Amish lifestyle by friends and family, authorities do not believe Stolzfoos went willingly with Smoker; they believe she may have been harmed. Family, friends, neighbors continue to pray for her safe return.

“Hopefully, justice will be served, and they find Linda,” said King.