East Lampeter Township Police are asking anyone who may have been traveling on the roads near where Linda Stoltzfoos was last seen on June 21 to call them. 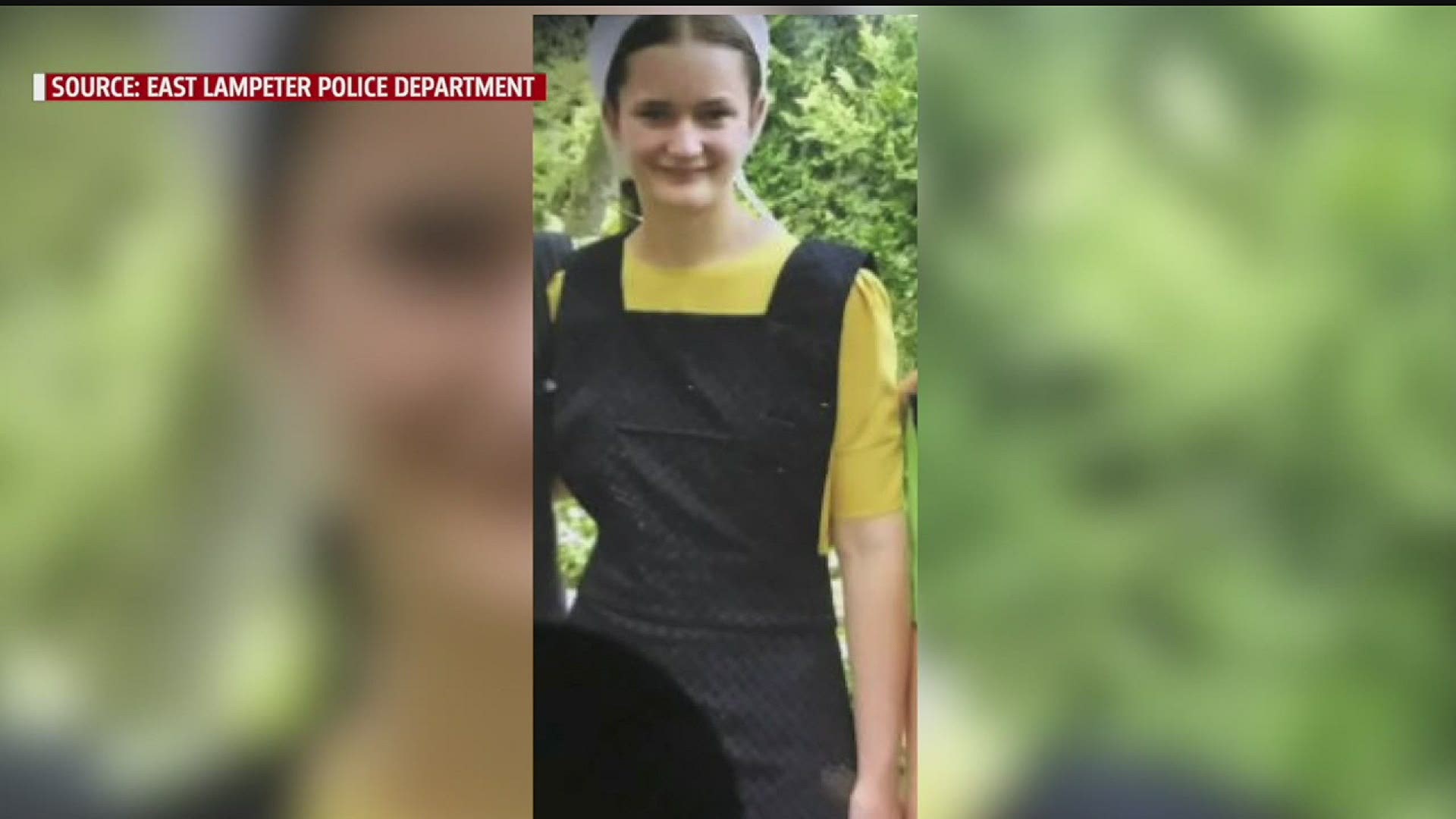 BIRD IN HAND, Pa. — As they continue to search for an 18-year-old Amish woman who went missing on June 21, police in Lancaster County are seeking help from any bikers, drivers, or walkers who may have been in the area at the time she disappeared.

"The idea or the point behind people contacting the police is to allow us to speak to them in case there were any sort of suspicious activities or things that they may have observed that they may not have initially thought were important," said Lt. Matthew Hess of the East Lampeter Township Police Department.

Linda Stoltzfoos was last seen at church services at a farm on Stumptown Road near Bird-in-Hand on the morning of Sunday, June 21, according to East Lampeter Township Police. She never returned home.

The search for her has entered its second week.

Stoltzfus is described as a white woman, about 5 feet, 10 inches tall and 125 pounds. She was wearing a tan dress, white apron, and a white cape, police say.