Kyle Eugene Smith, 18, of Mountville was charged with multiple counts of theft after an investigation by Manor Township Police

The alleged thefts occured between Dec. 20-22 in the Mountville area, and Dec. 23-24 in the Valley Drive, Lancaster area, police say. At least 22 vehicles were entered and had money taken from inside, while other vehicles were just entered illegally, police say. Two vehicles sustained damage as a result of the entries, according to police.

Investigators reviewed video surveillance footage taken from one resident in the Valley Drive area, and footage from Mountville as well, police say.

The video from Valley Drive was posted to Manor Township's Facebook Page and was also sent out to other area officers. A West Hempfield Township Police officer identified one of the subjects involved, police say.

Later police received a report that the actors in the video footage were on Centerville Road in East Hempfield Township. Officers identified the three actors on Centerville Road and conducted interviews  of all the subjects. Based on the investigation, Smith was charged, police say.

The amount of money Smith obtained was less than $200, according to police. The damage to the two vehicles was estimated at about $500. There were juveniles involved in the thefts as well, police say. 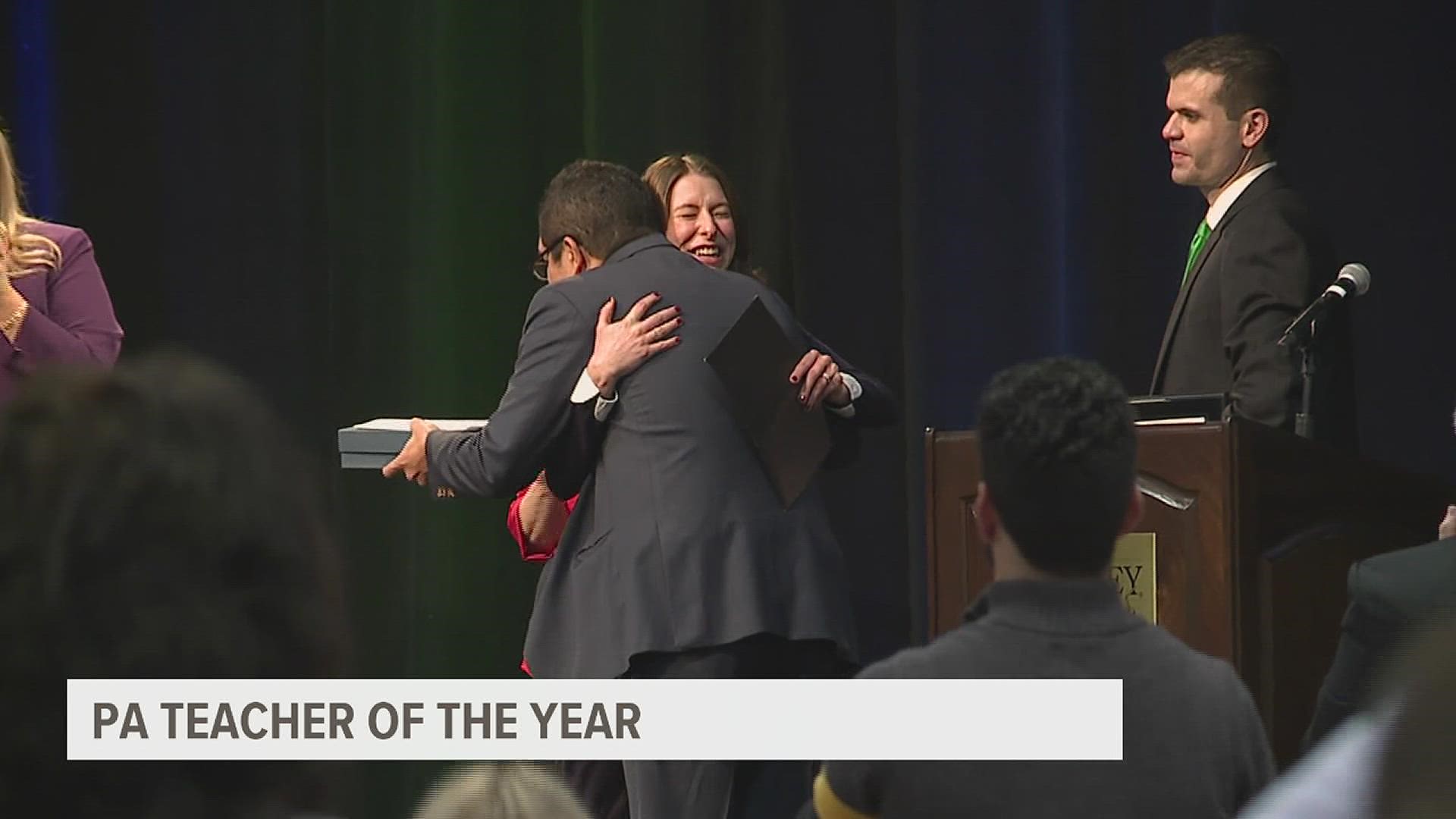