"Just get off his neck! Let him up!" Police officers react to the death that has prompted protests and violence across the country. 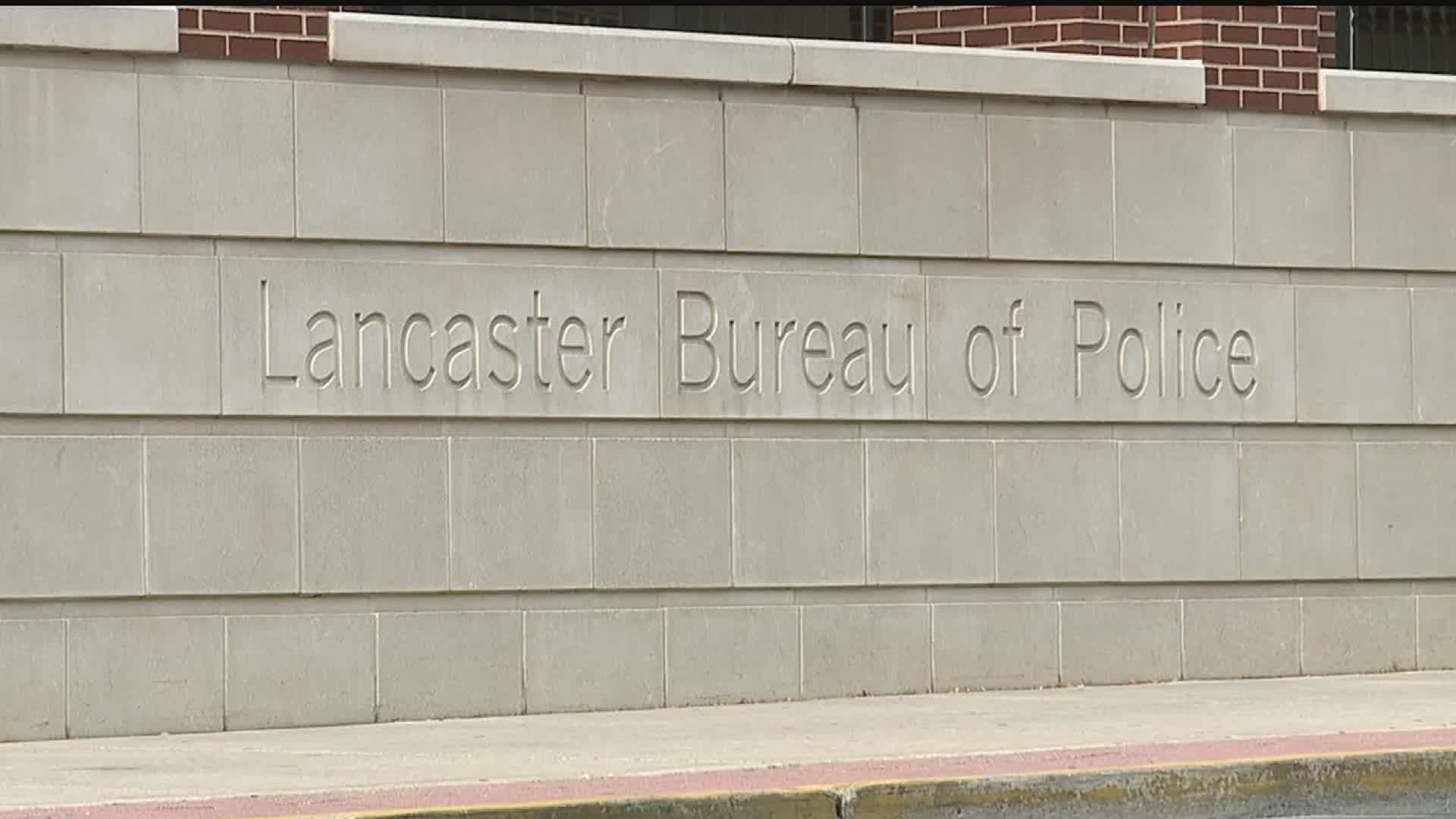 Tonight, police departments are reacting to the situation unfolding in Minneapolis. Lancaster City Police leaders are calling it wrong.

Chief Jarrad Berkihiser and Mayor Danene Sorace released a joint statement on the matter.  “I talk to my police officers and other officers I know about it,” explained Chief Berkihiser. “We all have the same reaction: We were watching it on whatever device, whether it was our computer screen or on our phones, and we were screaming into the phone, ‘just get off his neck! Let him up!’”

For the chief, the death of George Floyd, raises disbelief and many questions. “What happened in Minneapolis raises a lot of other questions for me, related to, not only what happened in the incident, but how the officers are trained,” explained Chief Berkihiser. "We are much better than that; that is not a tactic that in my 30 plus years of law enforcement that we've ever trained.”

Minneapolis, Minnesota may be over a thousand miles away, but for the Red Rose police department, it hits close to home.

Back in July, 2018, the department made national news when an officer tased an unarmed man. A bystander also captured that encounter on camera.

“It absolutely brings back feelings,” said Chief Berkihiser.  The chief says the department has spent the past two years working to improve its reputation.

In the press release, the mayor and police remind residents of the corrective actions its taken since, such as:

- Creating a group to focus on strengthening community and police relationships

“The last thing we need is for somebody to paint us with the same brush that they are painting that one police officer who assaulted Mr. Floyd, and the other 3 police officers who did absolutely nothing [to help],” explained Chief Berkihiser.

In the aftermath, protests and violence unfolded across the country; Saturday, there are protests scheduled in Lancaster.

Chief Berkihiser says his officers will help control traffic, if need be.

“It’s their constitutional right to demonstrate, so we're going to let those demonstrations happen. We're going to spot check them from time to time just to make sure that no criminal activities occurring,” stated Berkihiser.