As Field of Screams Haunted Attraction prepares to open for Valentine's Day weekend, some of its actors say they won't be returning to scare willing customers. 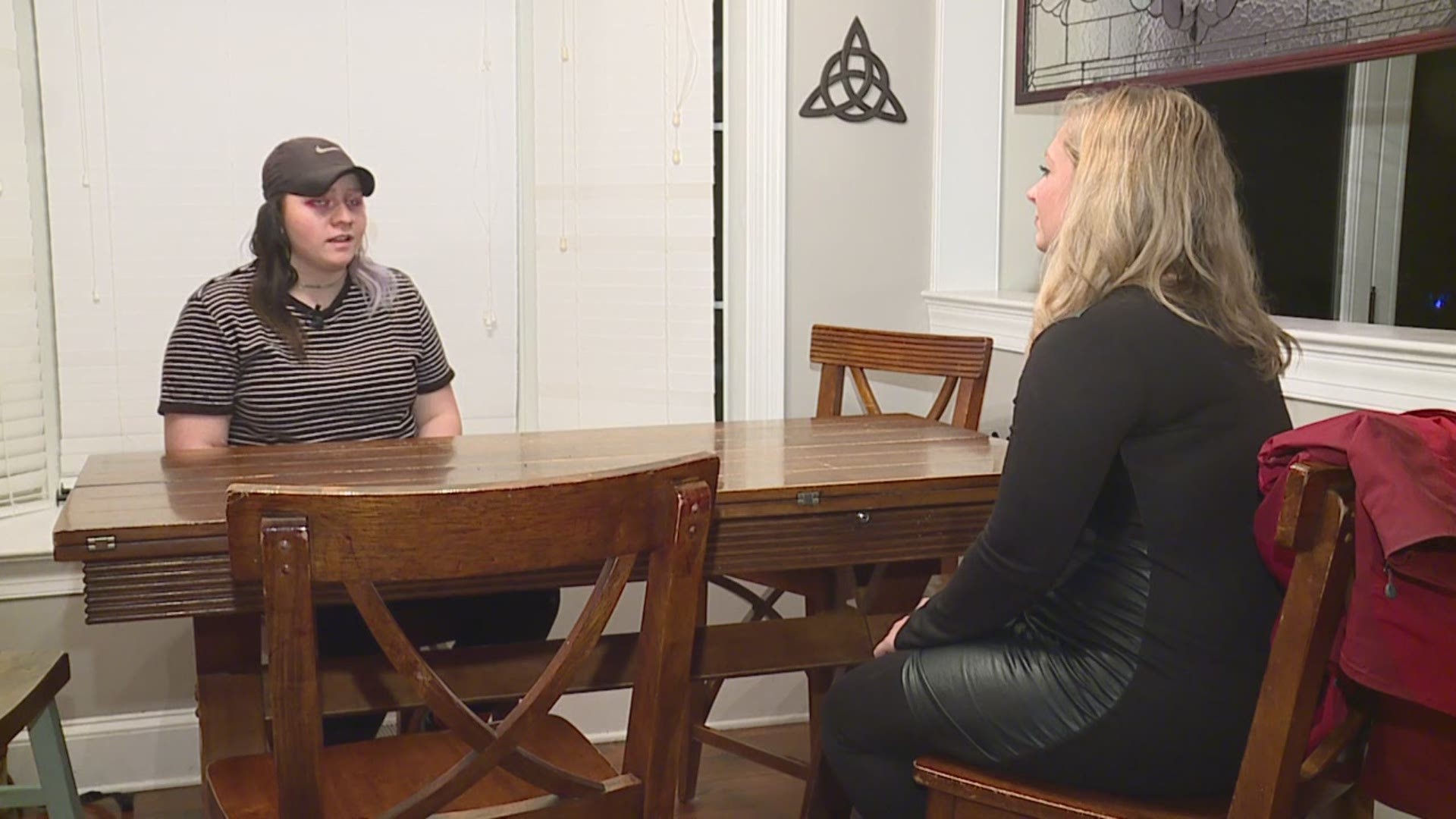 MOUNTVILLE, Pa. — As Field of Screams Haunted Attraction prepares to open for Valentine's Day weekend, some of its actors say they won't be returning.

Those actors have taken their concerns to social media; some of whom have created videos outlining why they no longer support the haunted attraction.

"It's a job just with a volunteer title," said Charlotte Hoover, a makeup artist.

Now in college, Hoover started doing makeup at Field of Screams in Mountville when she was 13.

Every fall, Hoover says she would spend long hours doing makeup before getting into costume and scaring customers into the early morning hours.

Hoover says she made close friends and a 'home away from home'.

RELATED: Field of Screams to open on Valentine's Day for the first time

"Like everybody at Field of Screams is their own degree of messed up, and we're messed up, and you find a home within the misfits," explained Hoover when asked why she chose to volunteer. "It's something you do for fun, but over time, that fun has been overshadowed by some awful things." 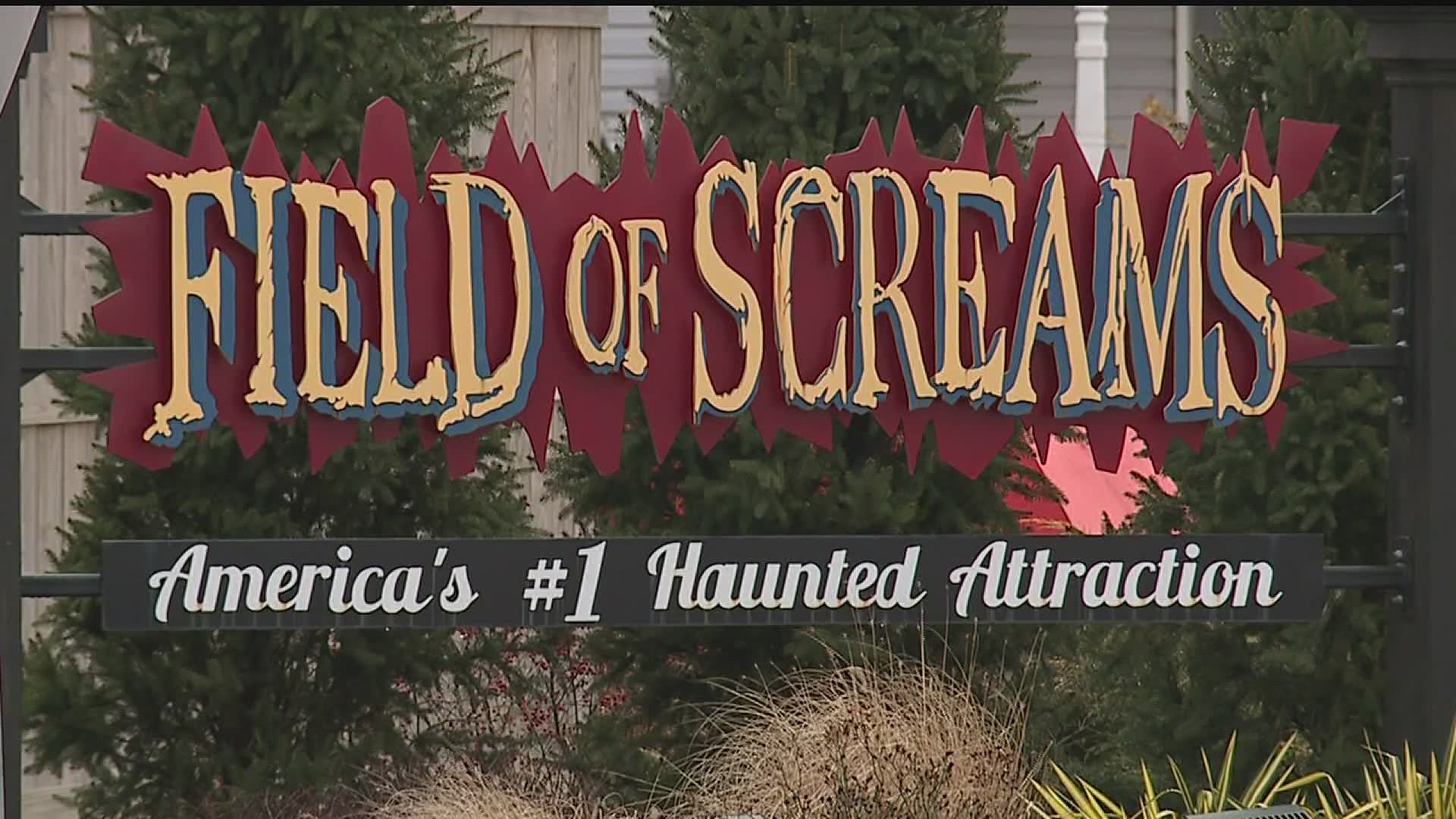 FOX43 obtained a copy of Field of Screams volunteer waiver, which states volunteers are not employees and are not promised wages or benefits.

Among her concerns, Hoover also said she is worried about how injuries are handled by the owners.

"I think I have had three or four hospital visits just from working there. A customer broke my two fingers once when she threw me into a wall, and it's like, 'okay, that's bad. Sorry it happened to you. Will you be here tomorrow?'" when asked how the owners respond.

Hoover also believes the safety of actors is not a top priority.

"I had a knife pulled on me before by customers and other actors. every other haunt you go to - Pennhurst, Eastern State -  you walk through medal detectors, a single line," explained the makeup artist.

The volunteer and liability waivers outline potential risks while participating at Field of Screams, including mentally intense situations, standing for long periods of times, among other dangers.

Referring back to the volunteer actor agreement, actors are to report issues/complaints to management. Hoover says actors frequently take their concerns to the owners where she says they fall on deaf ears.

The liability waivers also address minors who participate; the waivers state there may be long periods of time where children are not supervised. They state Field of Screams does not have to be available to answer questions about their role within the attraction.

After volunteers started sharing their concerns, FOX43 contacted Field of Screams for comment. Jim Schopf, one of its owners, declined an on-camera interview but responded to the concerns in a statement sent via text, writing, "The recent concerns and allegations that have been shared by our former volunteers are very alarming and we take all of these very seriously. We have been in business for 28 years, having employed thousands of full-time employees and volunteers over that time, many of those people returning and working with us for multiple years. We care immensely for our staff, as well as the guests that visit us each year to be entertained. We have actively begun the process of speaking with our staff members privately to address their concerns and are prepared to take whatever steps necessary in the future to ensure the safety of our actors and staff.”

FOX43 reached out to West Hempfield Township Police, which covers Field of Screams in Mountville, to see if it had received any complaints from volunteers or actors. The chief said all concerns are being directed to the Lancaster County District Attorney's Office.

Brett Hambright, a spokesperson for the DA's office said in an email, "I can certainly say anyone who believes they were victim of a crime, or has information about a crime, should contact their local police department."

FOX43 also contacted the state's Department of Labor & Industry to see what its employees had any insight on the concerns raised by volunteers. Theresa Elliott, a spokesperson, wrote in an email, "While the department does not handle claims of abuse, we strongly encourage employees or volunteers who believe they were subject to abuse or a hostile work environment to contact either their local police department or the Pennsylvania Human Relations Commission. If someone believes their employer violated the state’s minimum wage or child labor laws, we encourage them to file a complaint with the Department of Labor & industry by calling 1-800-932-0665 or emailing RA-LI-SLMR-LLC@pa.gov. Complaints are taken seriously and investigated to determine if the laws apply in each situation and whether violations of the law have occurred."

According to its website, Field of Screams has been consistently voted one of America’s best haunted attractions since the attraction was founded in 1993. 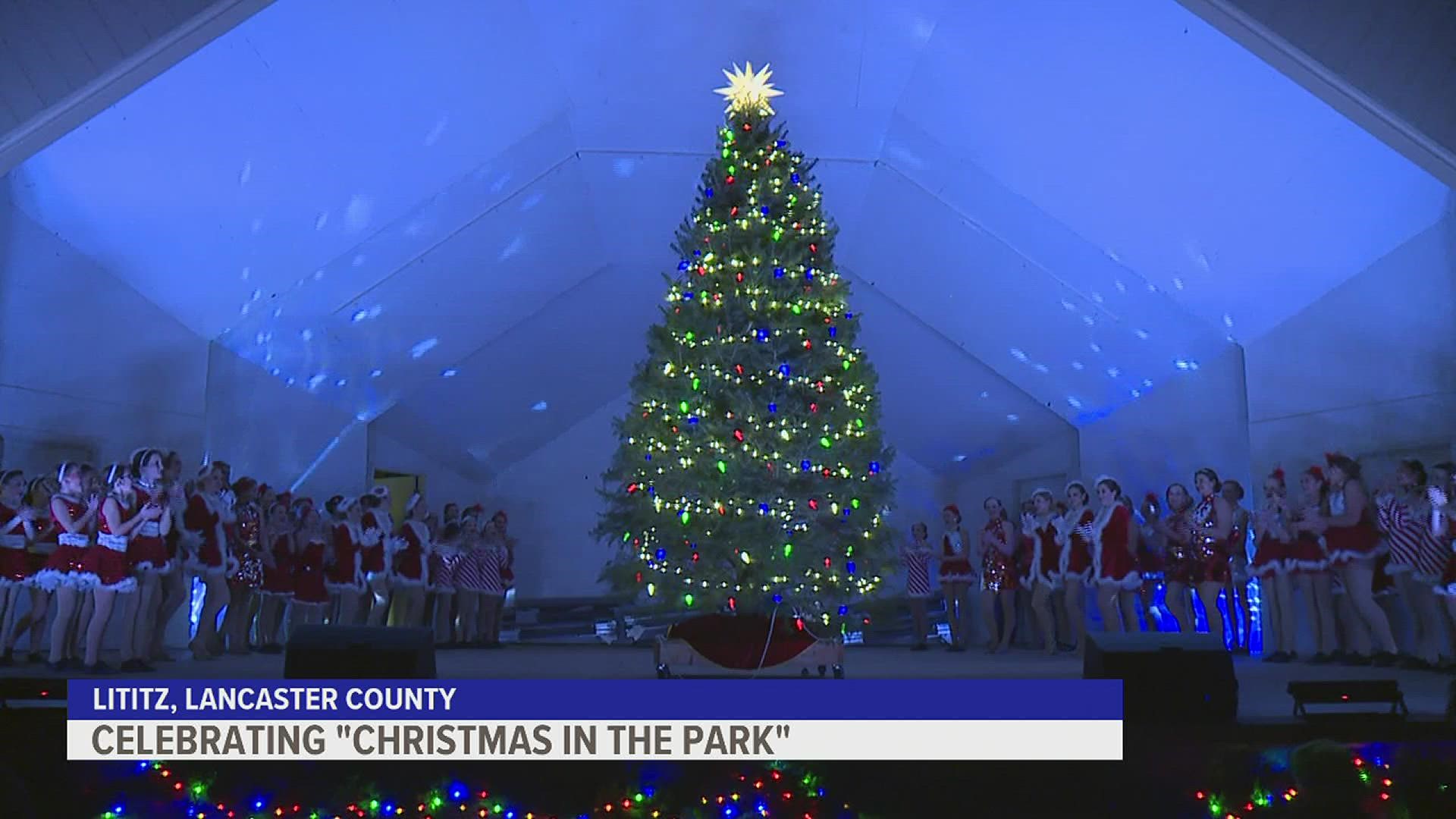 Celebrating "Christmas in the Park"