Claire Miller, 14, is charged with criminal homicide in the death of her older sister, Helen, on Feb. 21. 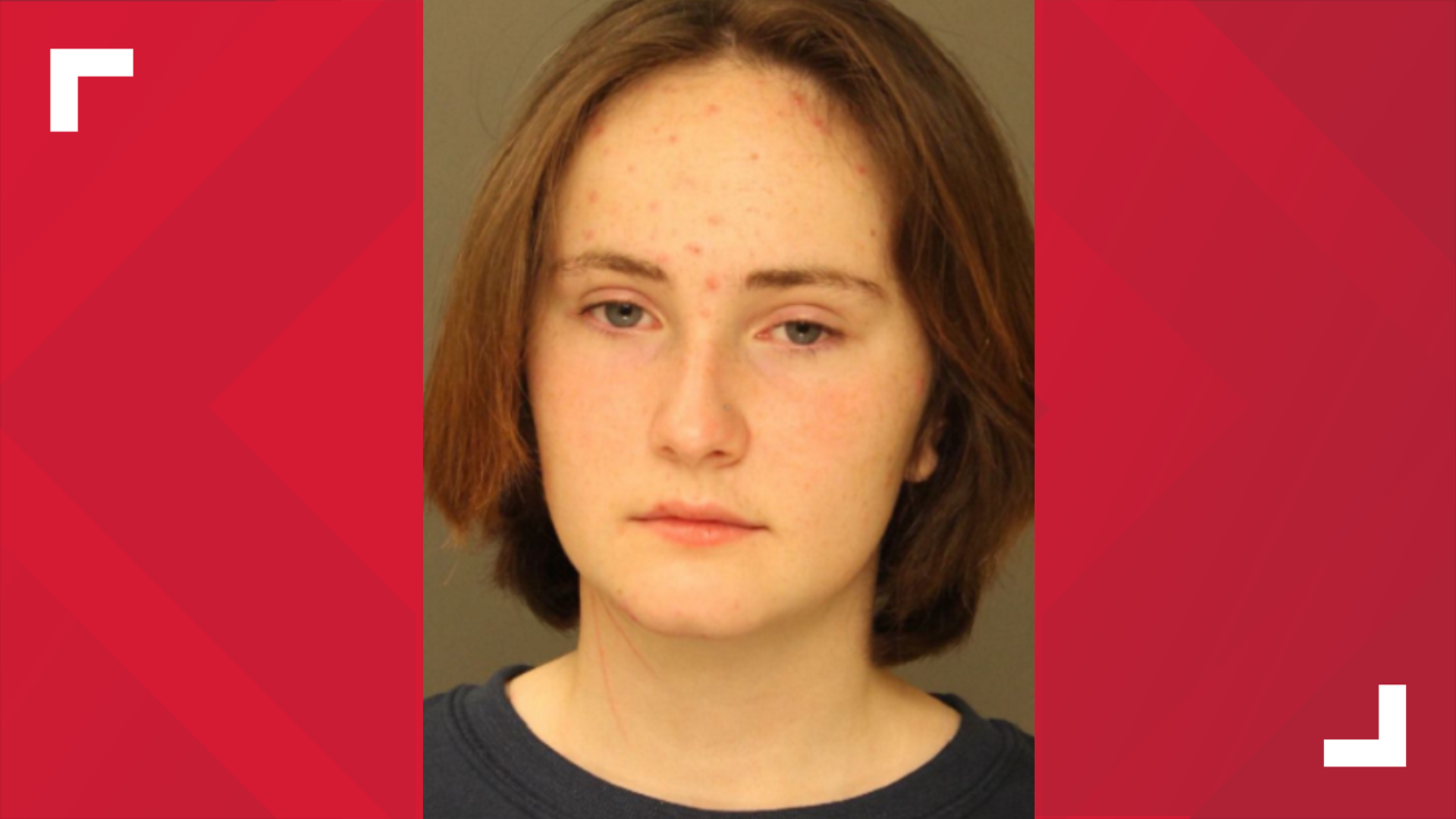 A preliminary hearing for the 14-year-old Lancaster County girl accused of killing her sister in their Manheim Township home last month has been rescheduled, court records show.

The hearing for Claire Miller was originally scheduled for Tuesday, but was pushed back to 1:30 p.m. on April 16 before District Judge David Miller, according to court records.

Miller is accused of killing her older sister, Helen Miller, 19, on Feb. 21. The younger Miller called 911 around 1 a.m. and told police she had killed her sister.

Arriving officers found Helen Miller's body in a bedroom on the second floor of the family's home on Clayton Road, police say. Helen Miller, who had cerebal palsy, had been stabbed several times, an autopsy determined.

During a preliminary hearing, the prosecution must provide enough evidence that a crime was committed and that the defendant is responsible for a judge to determine the matter should move forward to trial.

Pennsylvania law states that any defendant charged with criminal homicide is automatically tried as an adult, though juvenile defendants can petition to have their case moved to juvenile court if they can show that doing so would serve the public interest.

Claire Miller is currently being held at a state correctional facility in Muncy, Lycoming County, because the facility there offers age-appropriate housing. She was originally held at Lancaster County Prison until March 4.