Each officer pledged their service before knowing who would be sworn-in on Inauguration Day. They also underwent COVID-19 tests upon their return. 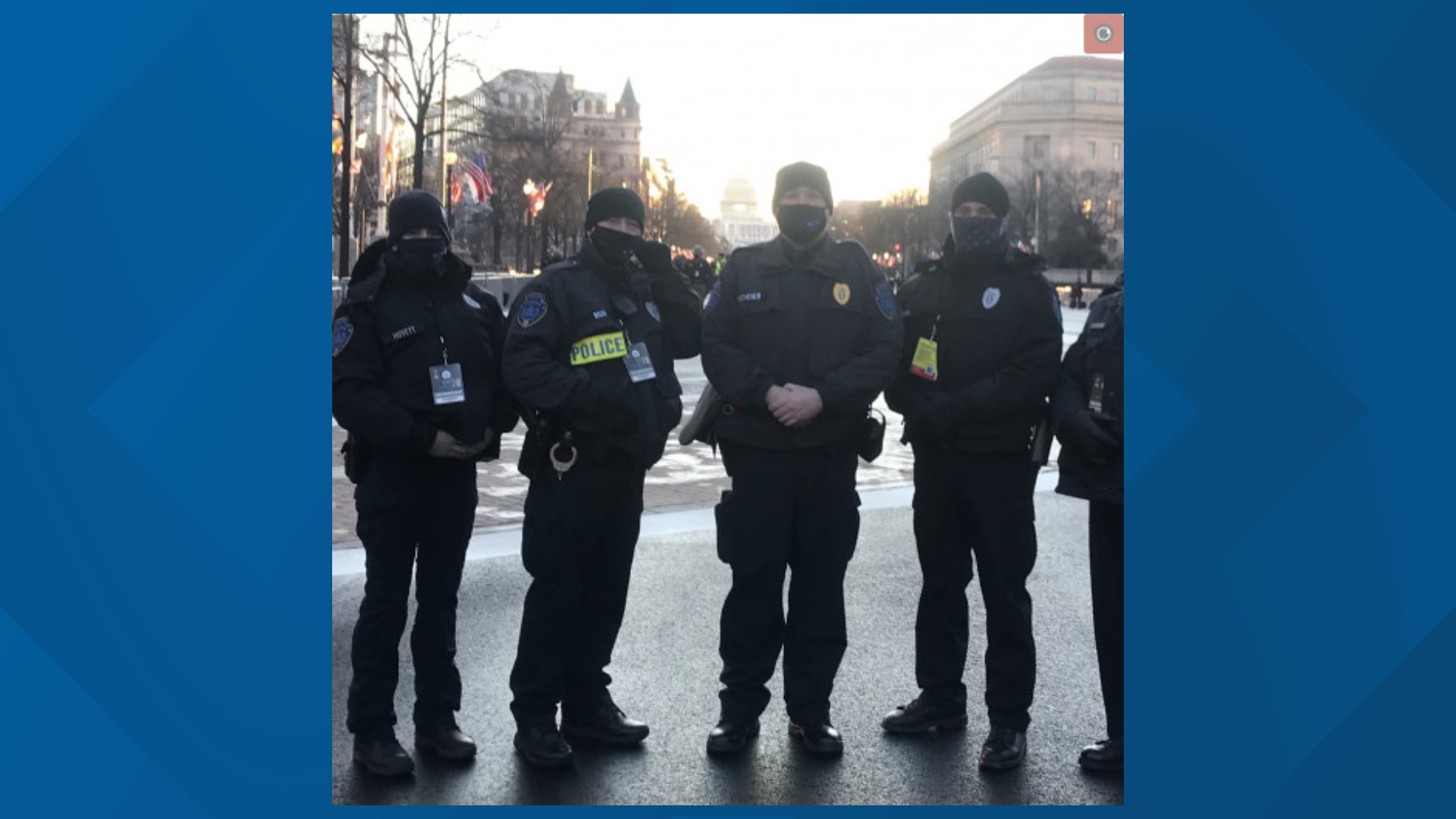 According to a release, the results of the presidential election had no bearing on the law enforcement's commitment to assist in guarding the nation's capital, and each officer pledged their service before knowing who would be sworn-in on Inauguration.

"Training was surrounding things to look for, suspicious packages, suspicious people, how people would act, if they're trying to conceal weapons or something like that. All of those things can translate over to daily patrol work when you're on the street here," exlained Chief Michener. "No matter who won the election, we were going to support the metropolitan police department."

Other officers involved in the detail recall what they felt, heard, and saw during what they describe as their biggest detail to date with no issues.

Police
Non-Emergency Number (717) 464-2421 The West Lampeter Township Police Department is a 24 hour a day, 7 days a week, full service law enforcement agency serving the needs of the West Lampeter Township community. Established in 1937 as a one-man department and originally housed in a one room schoolhouse, our department relocated in 2004 to its present location of 852 Village Road.

"Things were shutdown down there in Washington, it almost looked like Independence Day where nobody was around," said Officer Craig Muir, Pequea Township Police Department.

"The weather wasn't terrible. We did have a group from Miami Beach across the block from us, and we were trying to tell them 36 degrees in January was a good day, but they didn't believe us," laughed Michener.

Chief Michener and the other officers say, all jokes aside, they felt immense comradery. They even traded patches.

"It doesn't matter law enforcement officer you meet, where they're from, and you're from, it's like you already know them," explained Officer Muir. "People jogging with their masks on and waving hi. I didn't meet one resident of Washington D.C. that had any animosity. They actually came up and talked to us."

Being a small agency, the PTPD reached out to surrounding agencies to form a task force of approx. 30 officers from various police departments. Prior to the detail, all officers involved underwent an extensive background check and took part in specialized training.

Officers involved were sworn in as Special Deputy U.S. Marshalls and assigned to the motorcade / parade route security detail which involved a physical presence at security barriers along the street and controlling access to the area.

Chief Michener says there were no incident, and officers arrived safely back in the area Thursday after the Inauguration. All officers were subject to a COVID-19 test upon their return.

He adds taxpayers accrued no costs; each participating municipality will be reimbursed for costs associated with the detail. 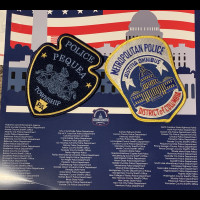 According to a release:

"The PTPD was proud to represent Lancaster County in a positive manner as we worked alongside thousands of police officers from across the nation.  We don't often have the opportunity to take part in such a large scale event and the knowledge gained in both training and experience will follow the officers throughout their careers.  We would like to thank the Metropolitan Police Department and US Secret Service for the invitation and their gracious hospitality.  We would also like to thank the Pequea Township Board of Supervisors for their support in this venture."