As Trial Begins, A History of Shawn Christy’s Charges

SCRANTON, Pa. — Shawn Christy on trial in federal court in Scranton. The McAdoo man is charged with threatening President Donald Trump and other elected o... 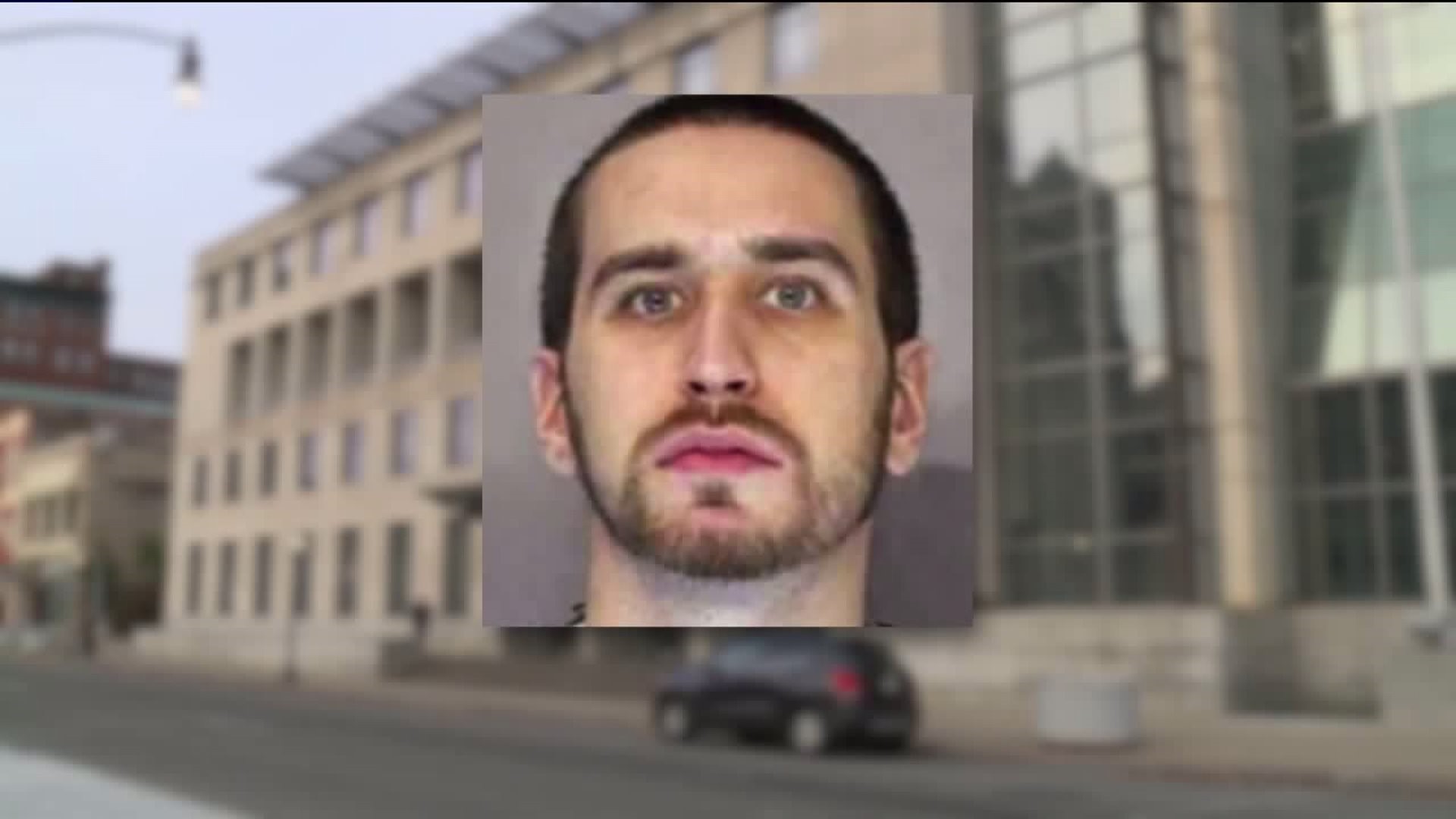 The McAdoo man is charged with threatening President Donald Trump and other elected officials.

Christy has been locked up since last year when he was arrested.

Federal officials said after making threats online, Christy went on a three-month crime spree, breaking into homes, businesses like Hazleton Oil where he used to work, Skipper Dipper in Schuylkill County, even the Scranton School for the Deaf and Hard of Hearing.

Police said he stole food, firearms, and vehicles in a total of six states and Canada before being caught in Ohio.

Christy said he has been unfairly targeted by the government and is representing himself in court.

Federal officials said when he was a teenager, Christy developed an unhealthy relationship with vice presidential candidate Sarah Palin by repeatedly trying to contact her and Palin's family and friends.

In 2011, Christy and his father were arrested and charged with harassing Palin's attorneys.

In 2015, Shawn Christy is accused of harassing a teacher at a school in Luzerne County.

In 2017, police said he threatened to kill a tax collection clerk and later that year attacked the mayor of McAdoo.

Investigators said in 2018 Christy made the online threats against President Trump and others.

Christy says he is not guilty.

If he is convicted, Shawn Christy faces the possibility of spending decades behind bars.