'It could be a wait': Officials say General Election results could take time

"If the law doesn't change, I don't expect we will see full election results on election night on the 11 o'clock news," said Randall Wenger. 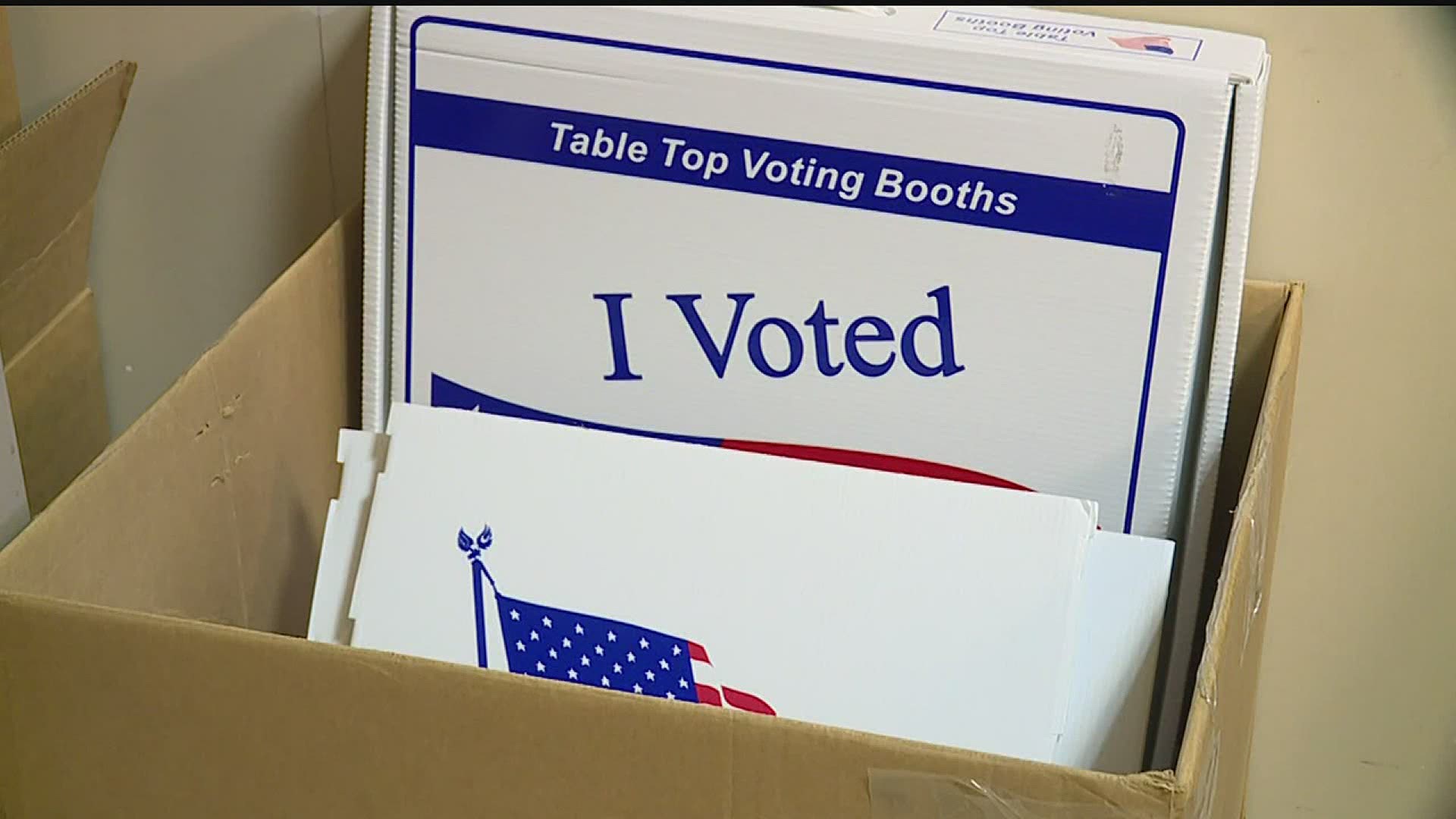 LANCASTER COUNTY, Pa. — This November 3 General Election, you could do everything right -- aka be registered to vote, make it to the polls or deliver your mail-in ballot on time.

"If the law doesn't change, I don't expect we will see full election results on election night on the 11 o'clock news," explained Randall Wenger, the county's election director.

It's a tradition every presidential election. Voters sit glued to their TV's, where they anxiously await the results. According Wenger, it would take at least 84 people, working at least 12 hours each, and a space large enough for them to be socially distant to make it even remotely possible.

"Just simply, that volume - we don't have space to run that scale of an operation," explained Wenger, who anticipates COVID-19 will still be cause for concern and health guidelines in place. "It will take days for counties to have all the mail-in ballots counted."

Wenger is hopeful House Bill 2626 will pass and allow pre-canvassing to start three weeks before election day. That means mail-in ballots could be counted ahead of time. It also also calls for video recordings of each pre-canvassing session. According to the bill, results would not be disclosed until polls close. Under current law, ballots can't be counted until after polls open election day.

"I think folks should anticipate that," said Wenger. "Hopefully, they will be pleasantly surprised. Hopefully, our legislators will see fit to let us get these envelopes opened and scanned."

People can read more about the bill here. 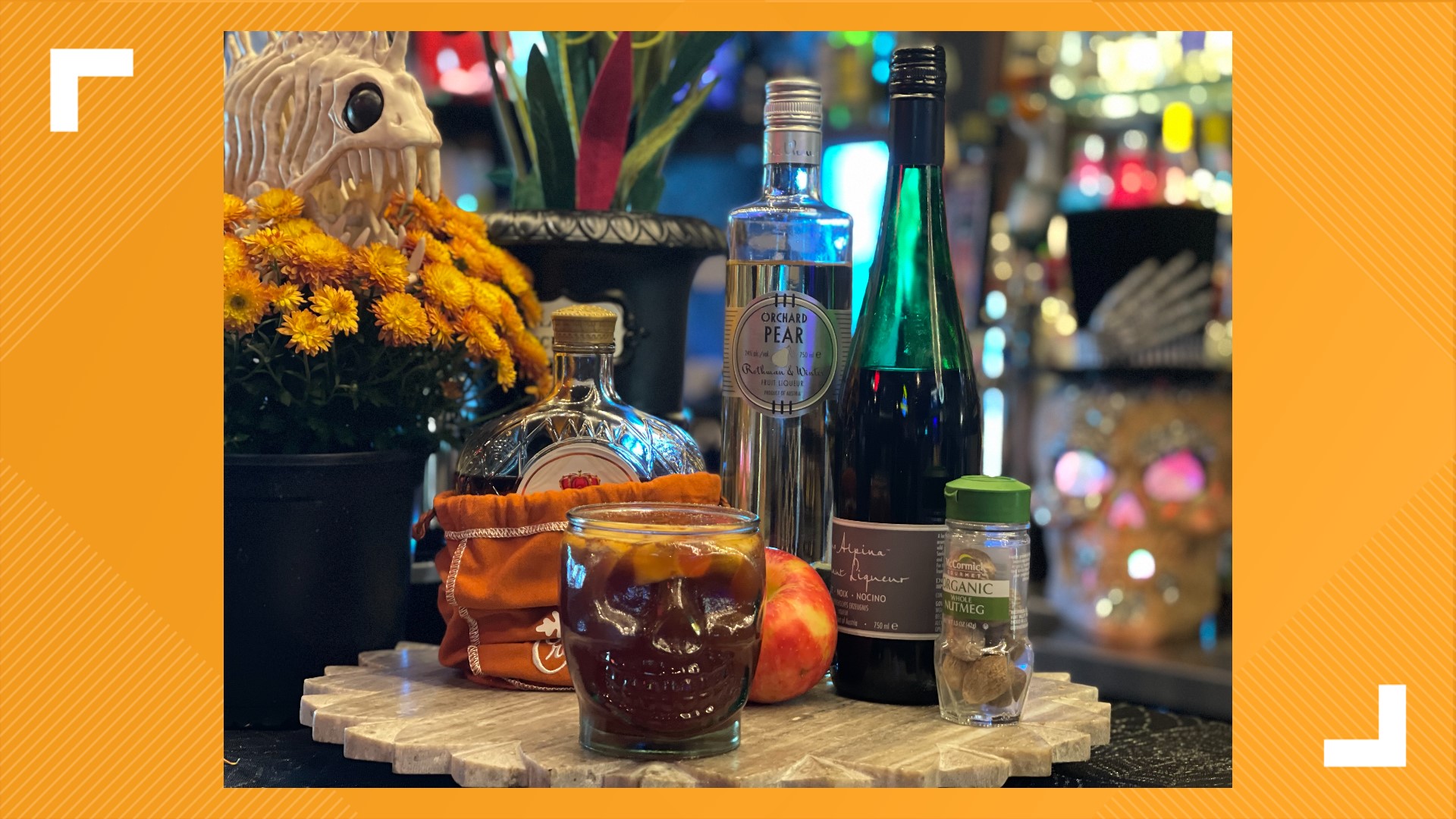