The cost of food has increased 0.9 percent in the past month. It's up 4.6 percent annually. 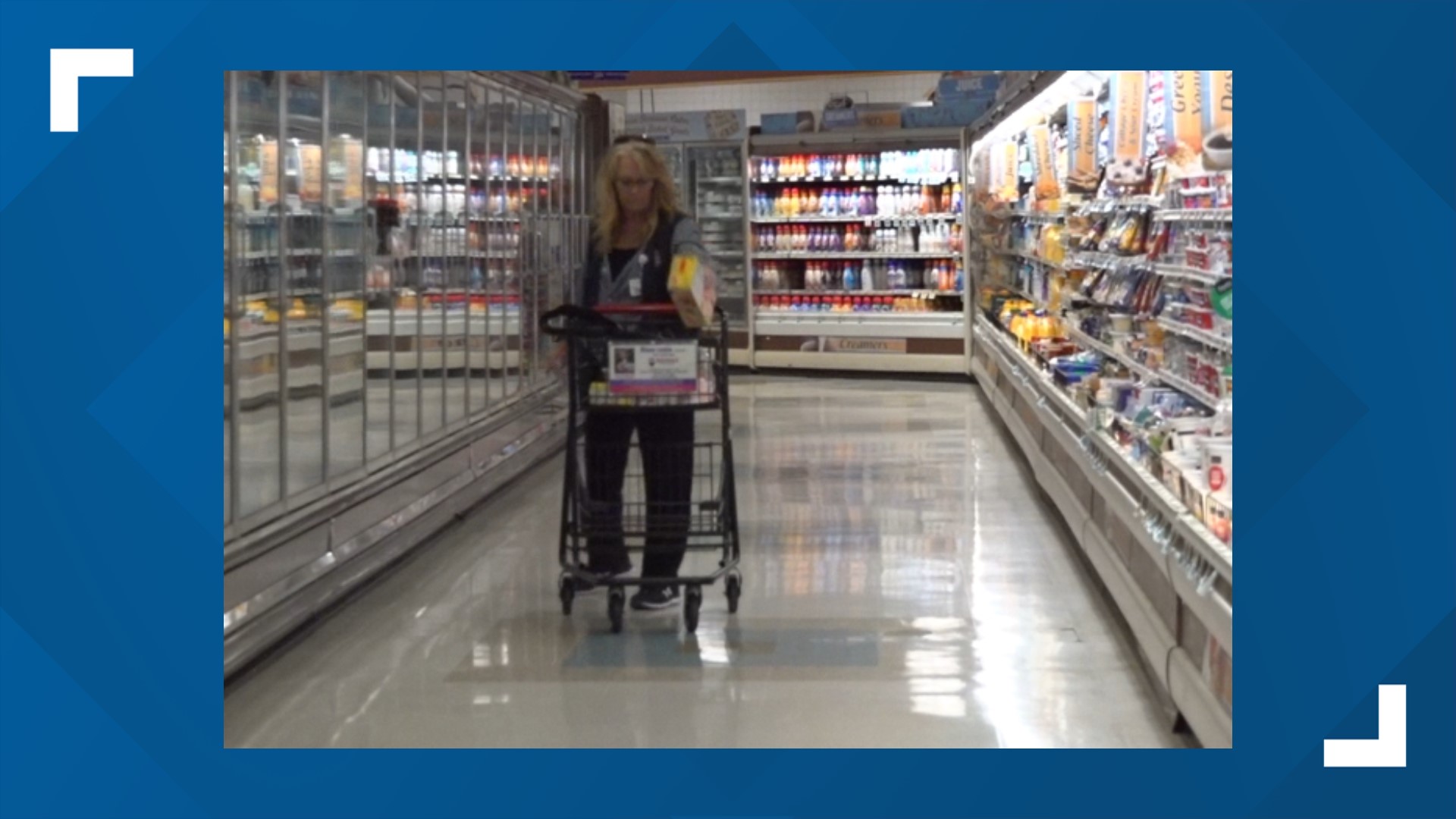 According to a New York Federal Reserve survey, in the past year inflation rose 5.4% -- which is the most in 13 years.

Some have blamed the surge on the pandemic.

“Millions of people in this country have slowed down, they didn't go out and buy anything and now corporate wants their money back,” said shopper Paul Diehl.

At Karns Supermarket in Goldsboro the demand for products is high.

“We had steaks on sale last week and we had a hard time keeping that here. People would come in and buy bulks and bulks of it,” said Manager Courtney Conrad.

Inflation has caused prices on groceries to skyrocket. I'm talking to one supermarket manager on the items she's struggling to get from vendors. More on the story tonight on @fox43 #inflation #PriceHike pic.twitter.com/kr5aTHpJYR

“I don't know what else. We have to eat. We have to buy gas to go places. So we just pay it,” said Daugherty.

Store managers say in the coming weeks they expect the demand for food to increase as thanksgiving nears.