Shawn Harrison, of Carlisle Borough, allegedly indecently assaulted a juvenile victim that spent the night at his home. 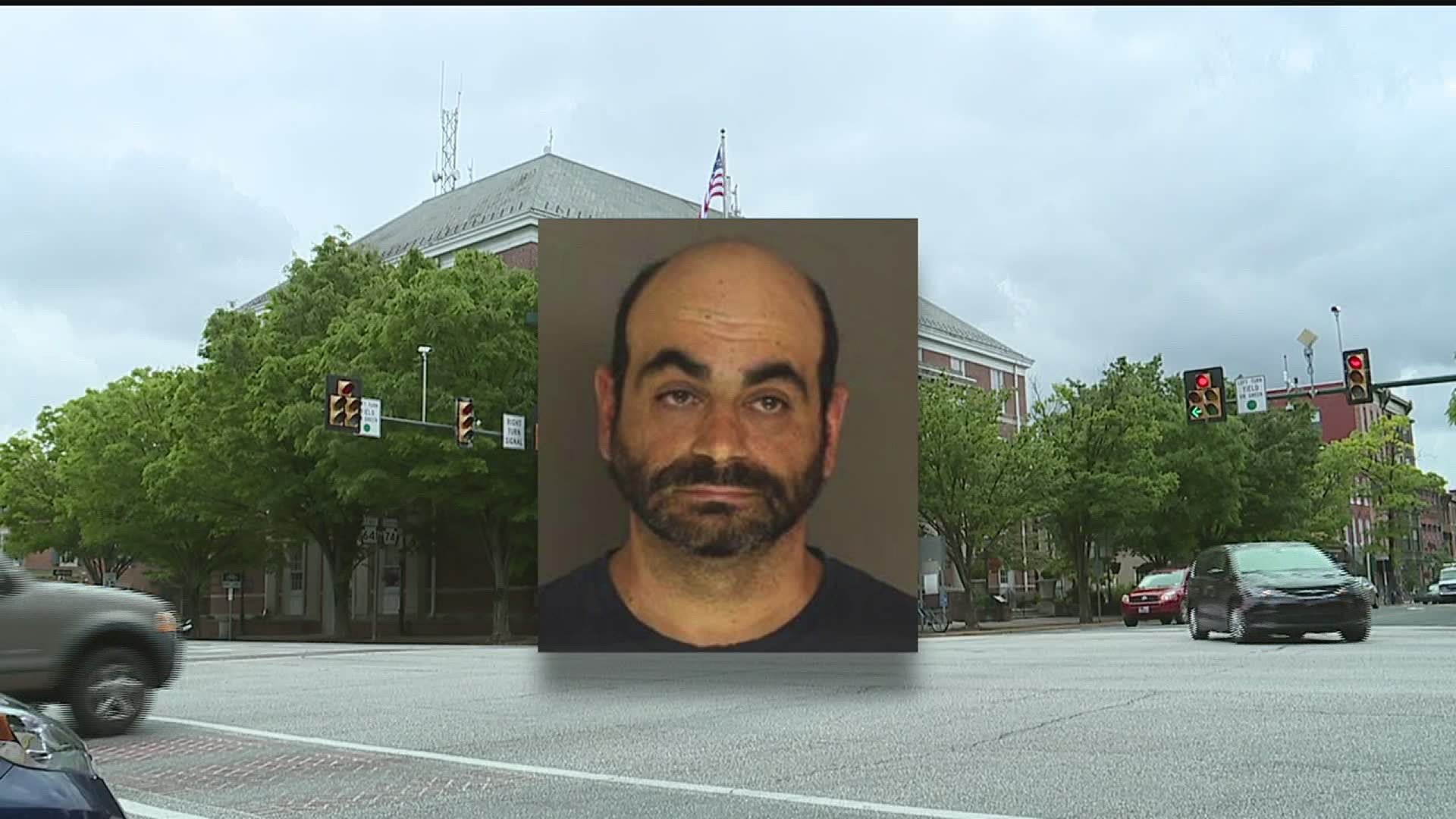 Shawn Harrison, of Carlisle Borough, is facing indecent assault, corruption of minors, and criminal attempted sexual abuse of children, among other related charges for his role in the incident.

According to the police release, on March 7 in the overnight hours into March 8, Harrison had a juvenile victim visit his home on Spring View Street and spend the night.

When the victim fell asleep on the couch with Harrison, he allegedly indecently assaulted the victim.

After an investigation, authorities found that Harrison had befriended the victim and bought him expensive gifts for an extended period before the assault, including a skateboard and an Apple Watch.

According to court documents, the victim's father confronted Harrison, at which point he confessed.

The victim told police he also recalled another time he spent at Harrison's apartment one month prior, when he thought he felt someone touch him and saw a camera flash of Harrison taking pictures.

"Hopefully this is the only incident," State Police Trooper Megan Ammerman, said. "No child deserves this. So that's why we are asking people to come and tell us any incidents that might have happened."

Police said that Harrison was a former Sheriff's Deputy for the Cumberland County Sheriff's Office, and a D.A.R.E. Officer for Big Spring School District.

He also is known to have been a former Big Brother with the Big Brother Big Sister Program.

"He's been involved with many kids," Ammerman said. "So the only reason that we did state where he had previously worked is because we are looking to see if there are any other victims. We're also bringing light to any information we can obtain through maybe his past experiences where he worked."

Court documents also show a history of pornography depicting young teens on Harrison's phone. He is out on $70,000 bail.

Anyone with information connected to this investigation or with any knowledge of any previous similar incidents should contact the Pennsylvania State Police at 717-249-2121.