Less than $500,000 from the CARES Rent Relief Program in Pennsylvania has been allocated statewide—only 0.3% of the program's funding.

LANCASTER COUNTY, Pa. — Governor Tom Wolf’s moratorium on evictions is set to end on August 31 and only a fraction of the funding meant to help struggling tenants pay their rent has been used.

The Pennsylvania Housing Finance Agency (PHFA) received $150 million dollars in CARES funding for rental assistance. Less than $500,000 has been allocated to households statewide, six weeks into the program—only 0.3% of the funding.

As of August 14, the CARES Rent Relief Program (RRP) has received 14,074 applications from renters who are using receipt of unemployment compensation as their method to qualify for assistance.  In order to qualify for the CARES RRP, renters must be unemployed or have had a 30% drop in income due to the pandemic.

Lack of landlord participation and incomplete applications are slowing down PA’s $150 million rental assistance program. Only a fraction of the money has gone to households in need. This as the eviction moratorium is set to expire soon. Details TONIGHT at 10:00 on @fox43 pic.twitter.com/JbNEwKvW0D

One reason for the low number of applications is because landlords have to sign off on the application and some are not willing to accept the program’s monthly payment cap of $750.

“We know, in fact, that that’s been a challenge for some landlords, especially in higher-cost metropolitan areas like Dauphin County, Cumberland County, Lancaster and York. Some of those places where rent can be $1,200 to $1,300 a month,” explained Bryce Maretzki, director of policy and planning for PHFA.

Incomplete applications are also slowing down the process. Lancaster County received $2 million from the state for the program. It has only been able to distribute $77,049 to landlords for 27 households.

“It’s taken a while to get through all the paperwork and there’s a lot of missing pieces in pretty much every application we get,” said Justin Eby, deputy executive director of the Lancaster County Redevelopment Authority. “We’ve really only gotten through approval of 40 out of the 275 [applications] that we have received so far.”

There were 10 Lancaster County applicants referred to the Eviction Prevention Network (EPN) because they either did not qualify or their landlord refused to participate.

Under the CARES act, the program cannot distribute payments after November 30. If any of the $150 million is not used by then, it goes back to the U.S. Treasury Department.

Housing agencies are urging tenants to speak with their landlords about the program. A complete application requires an agreement between tenants and landlords.

“We’re really worried about the next month to six weeks or so with people really struggling and sort of right on the edge,” said Maretzki.

The deadline to apply for rental assistance through the CARES RRP is September 30. To learn more about how to apply, visit the PHFA’s website. 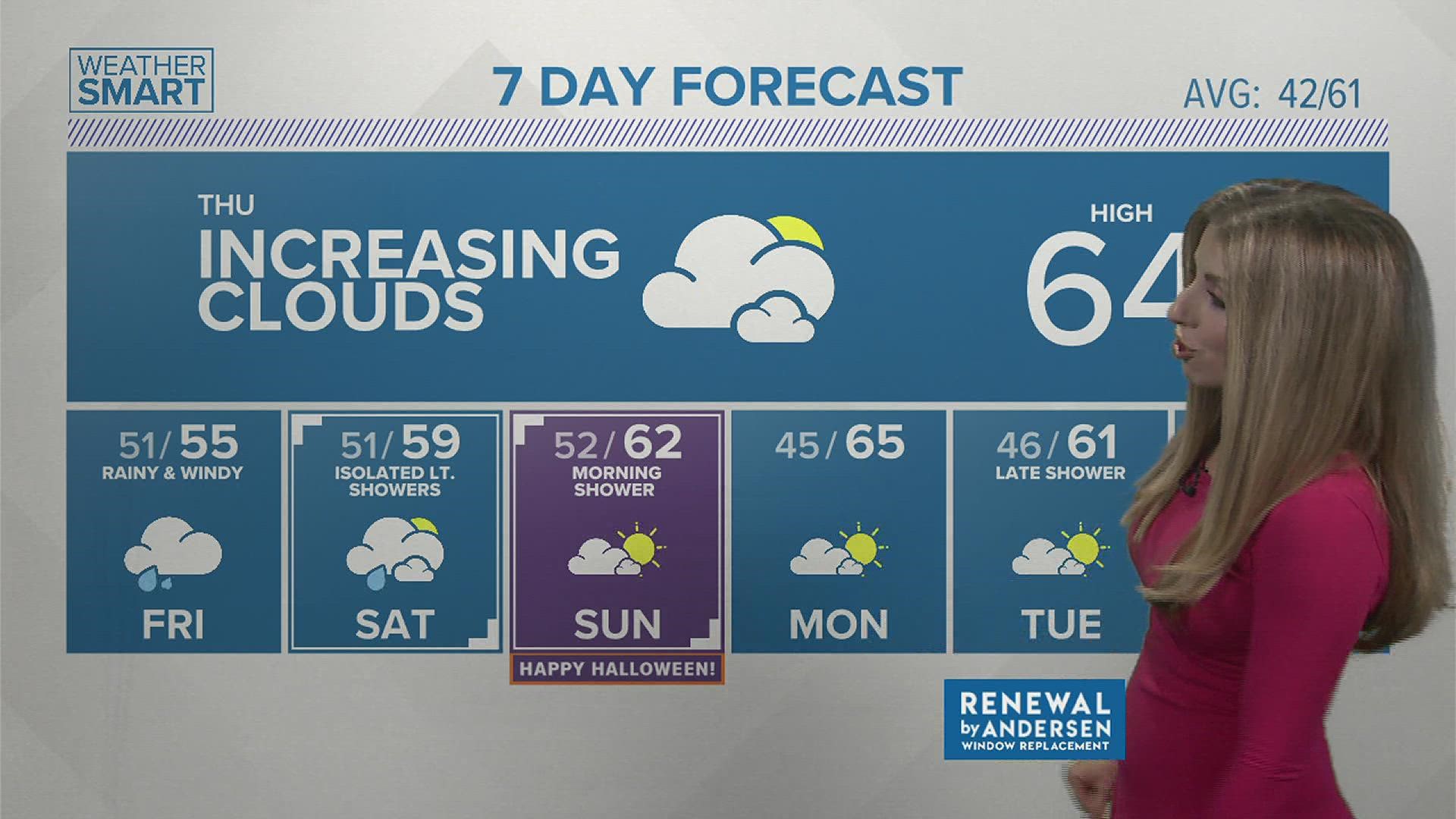