HSFF ‘Game Of The Week’ Preview Dallastown at Manheim Township

Dallastown (0-1) at Manheim Township (1-0) Dallastown opened the season with a tough home loss, falling 24-19 to Hempfield. The key play came in the fourth quar... 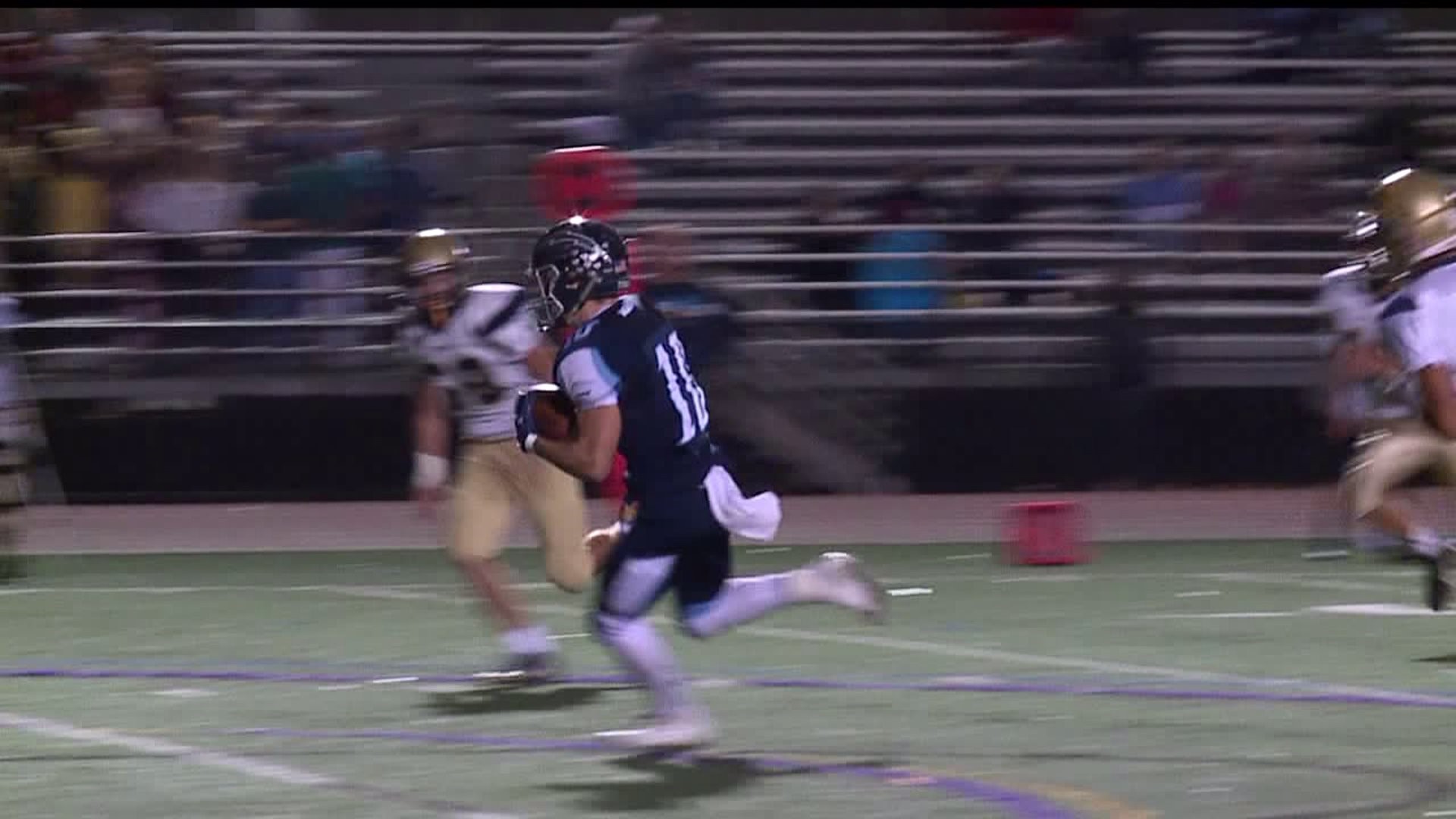 Dallastown opened the season with a tough home loss, falling 24-19 to Hempfield. The key play came in the fourth quarter, with the Wildcats driving in the Hempfield red zone, down 17-13. The Black Knights hit Dallastown QB Jordan Cook on a keeper play, forcing the ball loose, and Riley Good scooped it up and raced 81 yards for a game-breaking defensive score.

Dallastown lost the game despite a solid performance from senior running back Nyzair Smith, the reigning York-Adams Offensive Player of the Year, who racked up 135 yards on 25 carries and scored on a 27-yard TD run in the second half.

Cook also scored on a 52-yard dash for the Wildcats.

Manheim Township, the defending L-L League Section 1 and District 3 Class 6A champion, opened its season with a 17-10 triumph at Central Dauphin East last Saturday. The Blue Streaks were outgained 239-213 in total yards, but scored a defensive touchdown on a 62-yard fumble return by Bryce Case and added a 16-yard TD strike from new starting quarterback Harrison Kirk to Ben Mann in the first half. Jack Rodenberger booted a 30-yard field goal for the Streaks, who led 17-3 at one point.

The Streaks are expected to contend again in Section 1, along with Warwick and Wilson. After this week’s matchup, they face Central Dauphin in their final non-league game. Township also has a league-mandated Section 1-2 crossover game with Cocalico coming up next month.