HSFF ‘Game Of The Week’ Preview Central Dauphin vs Harrisburg 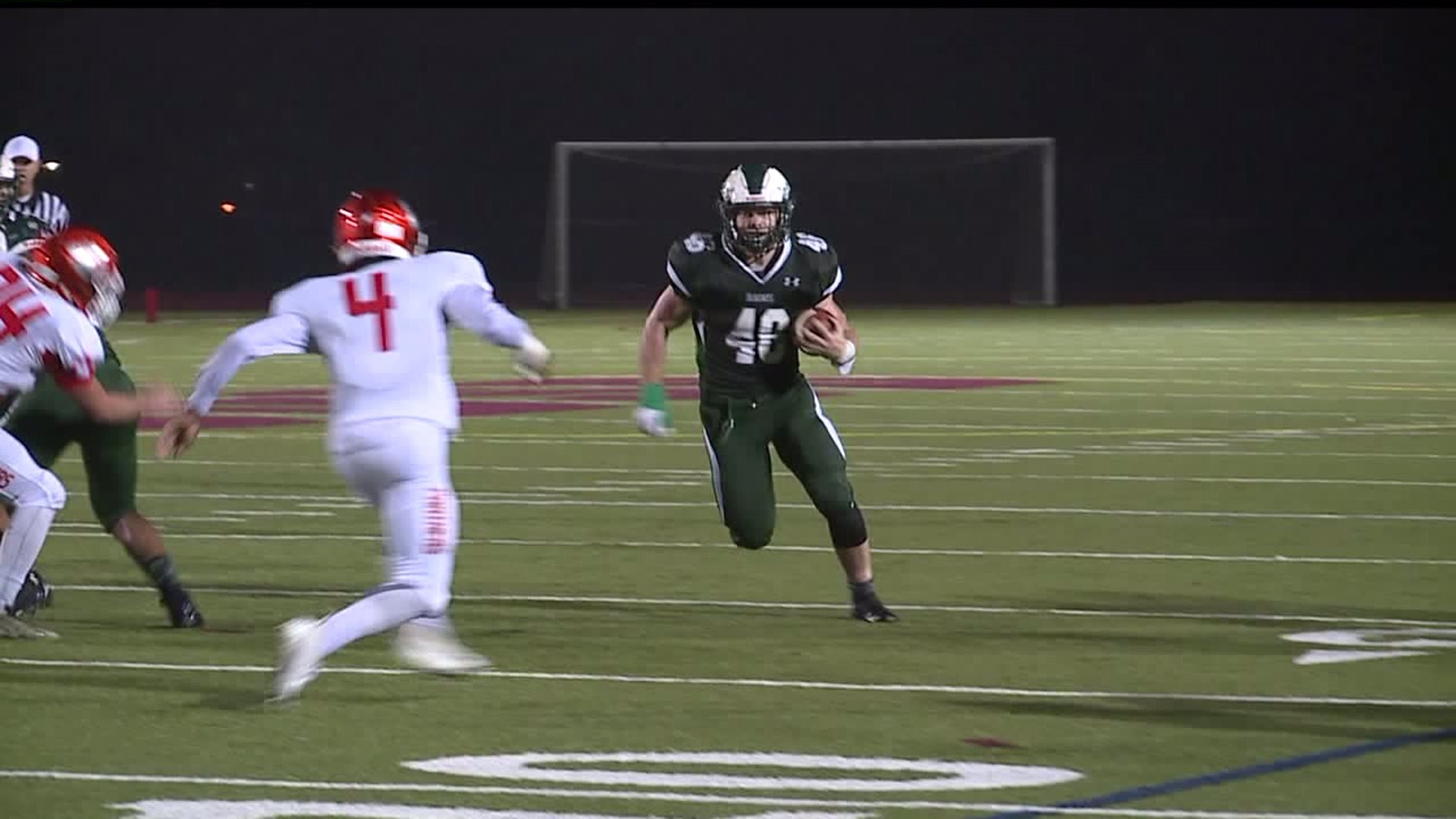 Harrisburg earned its trip to the title game with a 36-12 drubbing of Wilson, while Central Dauphin punched its ticket by blanking Manheim Township 27-0, avenging a 22-12 loss to the Blue Streaks from Week 3.

It will be the second meeting of the season for the Cougars and the Rams. Harrisburg defeated CD 20-5 in Week 6, a victory that helped propel the Cougars to the Mid-Penn Commonwealth championship. Harrisburg has won 11 straight games since falling to Coatesville in Week 1. Against Wilson, QB Kane Everson threw two touchdown passes to Rynell Gantt and ran for one himself, while RB Jahmir Plant racked up 152 yards and a TD on the ground to help carry the Cougars. Everson has 2,024 passing yards and 28 touchdowns through the air, while Plant has 803 yards and nine scores on the ground.

Central Dauphin handed Manheim Township its first shutout loss since 2013 in its semifinal rematch, limiting the Blue Streaks to 139 total yards, by far their lowest output of the season, and forcing two turnovers. Adam Burkhart took care of the offense for the Rams, rushing for three touchdowns and 99 yards on 20 carries. Burkhart has 1,259 rushing yards and 19 touchdowns this season for CD, while QB Noah Hoffman has completed 88 of 138 passes for 1,154 yards and eight scores.

In their first meeting, Harrisburg spotted CD an early 5-0 lead on a safety and a field goal. But the Cougars pounced in the third quarter, scoring on a TD run and a scoring strike from Everson and a pick-six interception return to rack up 20 unanswered points.

Harrisburg is seeking its second district title in three years and its third overall. The Cougars have a 16-14 all-time record in the postseason. CD is 26-17 in the playoffs and is seeking its fourth title.