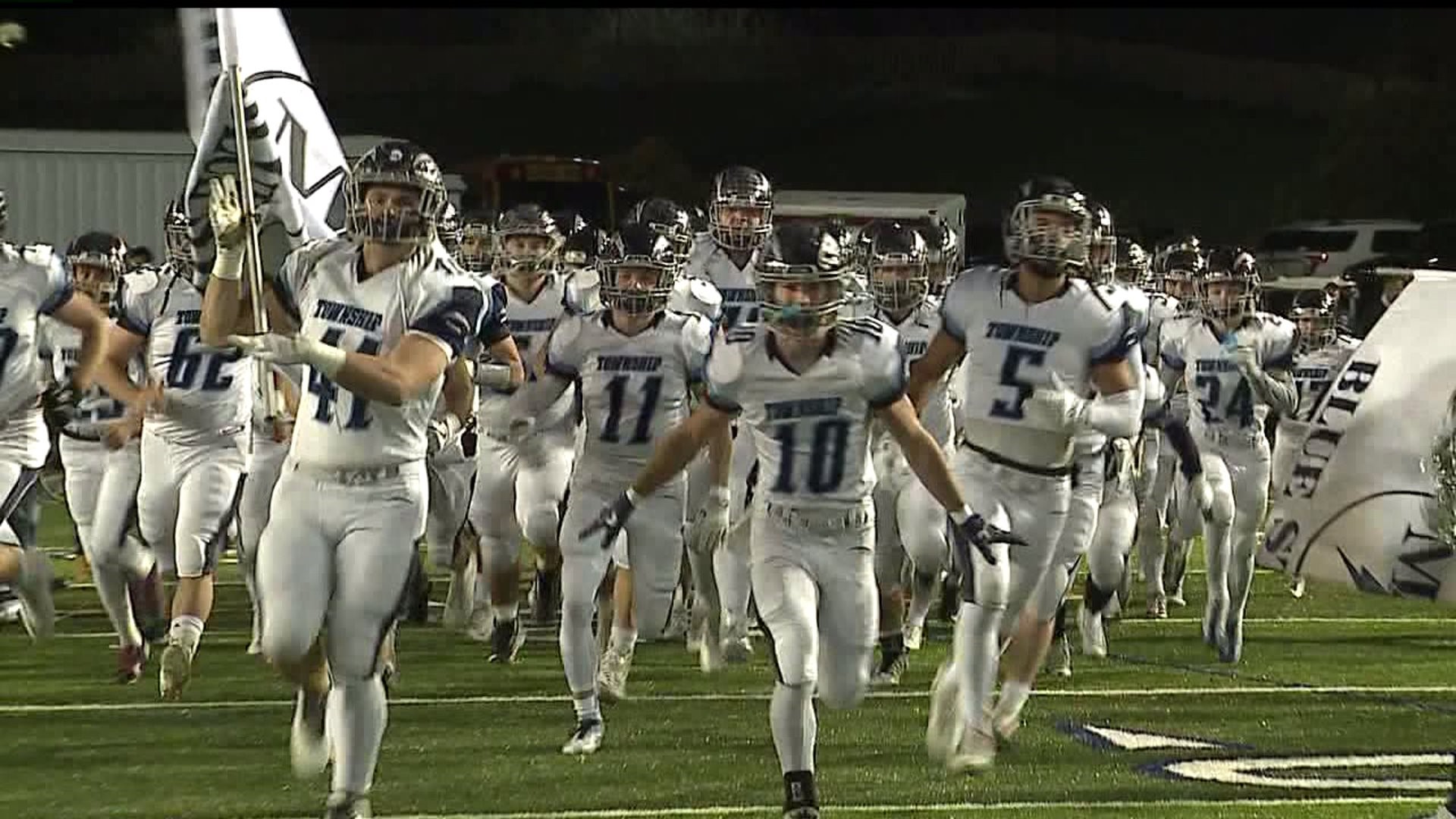 The defending district champion Blue Streaks moved one step closer to a return trip to the finals with a hard-fought 20-17 triumph over Chambersburg. The victory sets up a rematch with Central Dauphin, whom they defeated 17-10 in Week 3. The Rams earned their second crack at Township by knocking off Central York 49-21 in the first round.

Township has won five in a row since it suffered its only loss of the season, a 16-14 setback against Wilson, in Week 6. The Blue Streaks are led on offense by QB Harrison Kirk, who has thrown for 2,159 yards and 19 touchdowns this season, which ranked second in the L-L League. He had a rough game in the rain against Chambersburg last week, completing just six of 16 passes for 113 yards, with two interceptions. But the Township ground game picked him up, as Jaden Floyd rushed for 148 yards and a touchdown on 36 carries. Floyd leads the team in rushing, with 727 yards and four scores on 146 attempts.

CD won six of eight games since its loss to Manheim Township, falling only to Harrisburg (20-5) and State College (35-28) over that span. Last week, the Rams roared to a 42-6 lead over Central York at halftime and never looked back, as RB Adam Burkhart scored three first-half touchdowns and racked up 148 yards on 22 carries. CD racked up 346 yards on the ground against Central York and won despite not completing a single pass. The Ram defense held Central York to 288 total yards and generated five turnovers. Burkhart has 1,160 yards and 16 touchdowns to power the CD rushing attack this season. QB Noah Hoffman has completed 81 of 128 passes for 1,111 yards and eight scores.