From implicit bias training to new curriculum in schools: Efforts are underway in Lancaster County to educate people on black community issues. 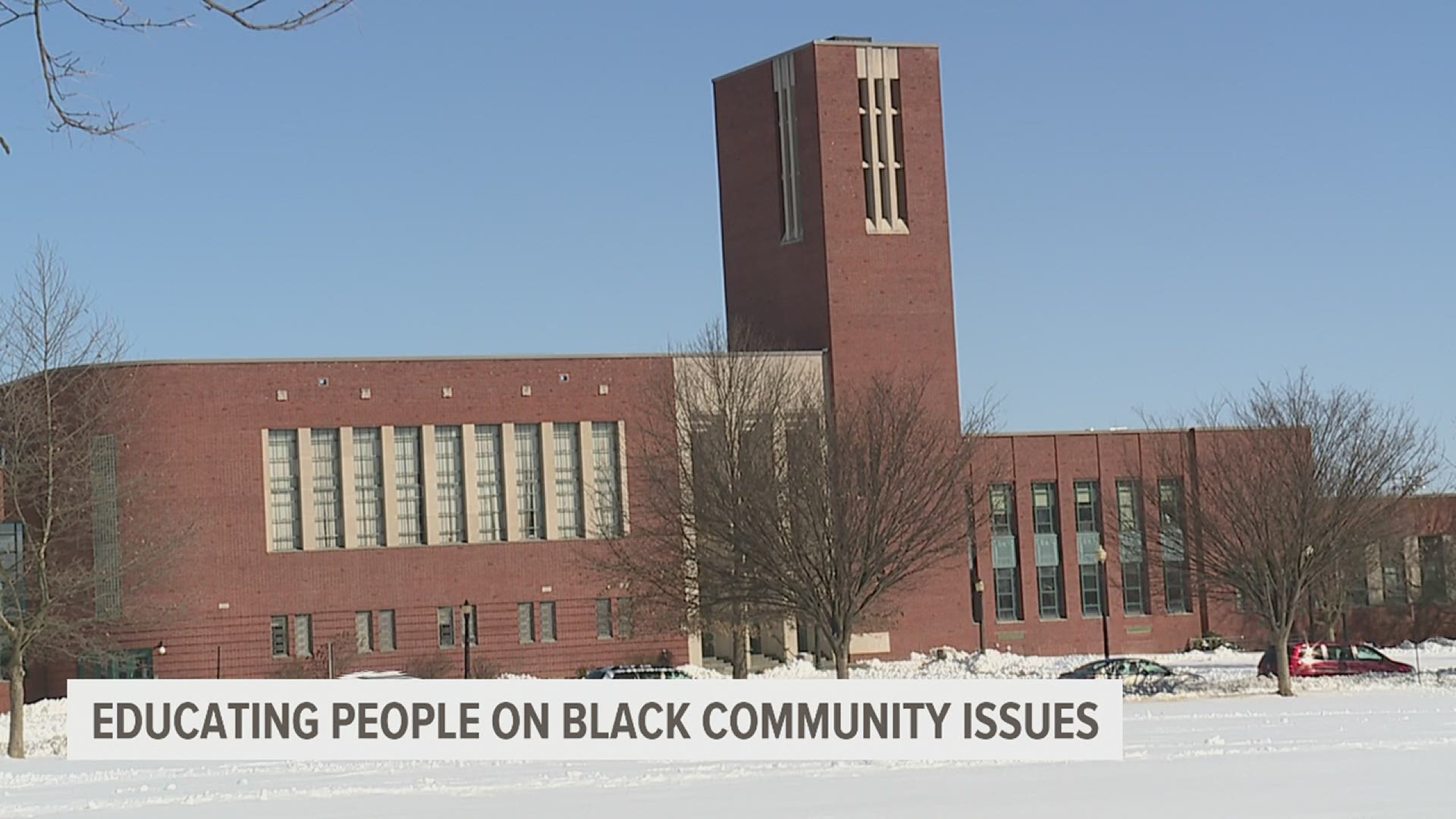 "In 2021, we should not still be surprised to see people of color in powerful positions, and our kids really need to see that and so they have something to aspire to," said Dr. Damaris Rau, superintendent for the School District of Lancaster.

The district is pioneering the way for education on social justice.

"I think we're the only school district going to this extent in terms of examining itself," said Dr. Rau. 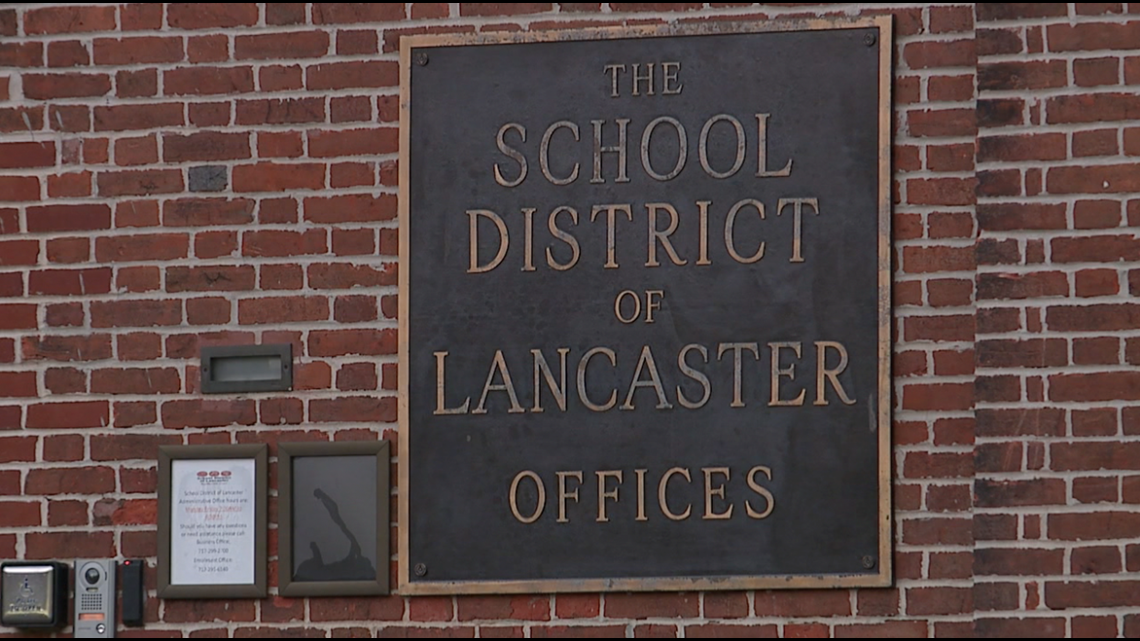 "Both of those classes are maxed out," responded Dr. Rau when asked about interest.

"Just how do you greet students? What does your classroom look like? Do you celebrate all cultures in your classroom? That's just one of the things teachers can do to be responsive to our students," explained Dr. Rau.

Outside of the classroom, the YWCA of Lancaster is educating people during Black History Month with free, Black Power Boot Camps. The boot camps highlight black history and important black figures.

"The resiliency you have being black, especially during a time like this during the pandemic," explained Jasmyne King, the director of the Center for Racial and Gender Equity.

The goal is also to inspire Black people.

"We're here to stay and just also raising the voices of generations to come to say, 'we will exist forever more,'" explained King.

"There are other ways to walk as an anti racist and an ally. Figure out how you can support those missions, those activities," said King.

YWCA Lancaster is dedicated to eliminating racism, empowering women, and promoting peace, justice, freedom, and dignity for all.