Homeowners and businesses share frustrations after lumber prices increase by 278%

“It’s frustrating of course, for anybody that works hard for their money. my husband works very hard, but what can you do? said Foster. 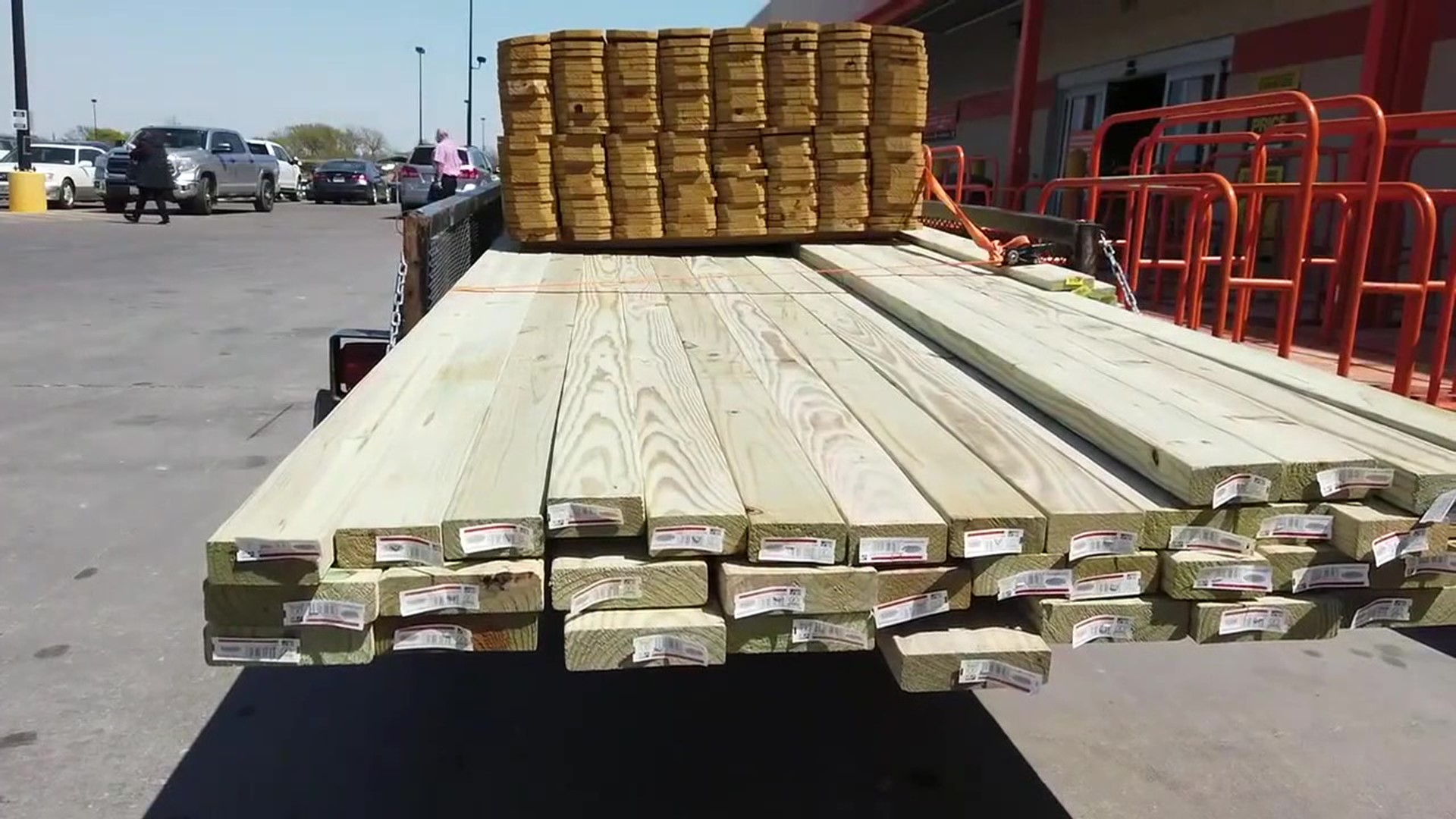 YORK, Pa. — At the top of Patti Foster’s to do list for this year are some home renovations.

“We’re having a front entrance put on to our home. but we were also going to have a deck extended and you know the fencing and stuff that goes up with it," said Patti Foster from York.

However some of those projects had to be put on hold.

"We’re only doing one of four projects because the supplies are so expensive," said Foster.

Foster says prices for the lumber, which is being used for the current project, tripled.

“It’s frustrating of course, for anybody that works hard for their money. my husband works very hard, but what can you do? said Foster.

Businesses have also been impacted by this sudden surge and shortage.

Mowery construction says prices today are up 278% from this time last year.

Some of that is directly pandemic related.

As for when this will end…

“We won’t see any significant change positively for a year," said Dan Durden, the Chief Executive Officer for the Pennsylvania Builders Association.

Some homeowners say they're frustrated by the sudden price increase of lumber. On @fox43 at 4, we'll tell what's causing the prices to go up. pic.twitter.com/U6KmcZYvhy