Over 90 people attended the virtual event. 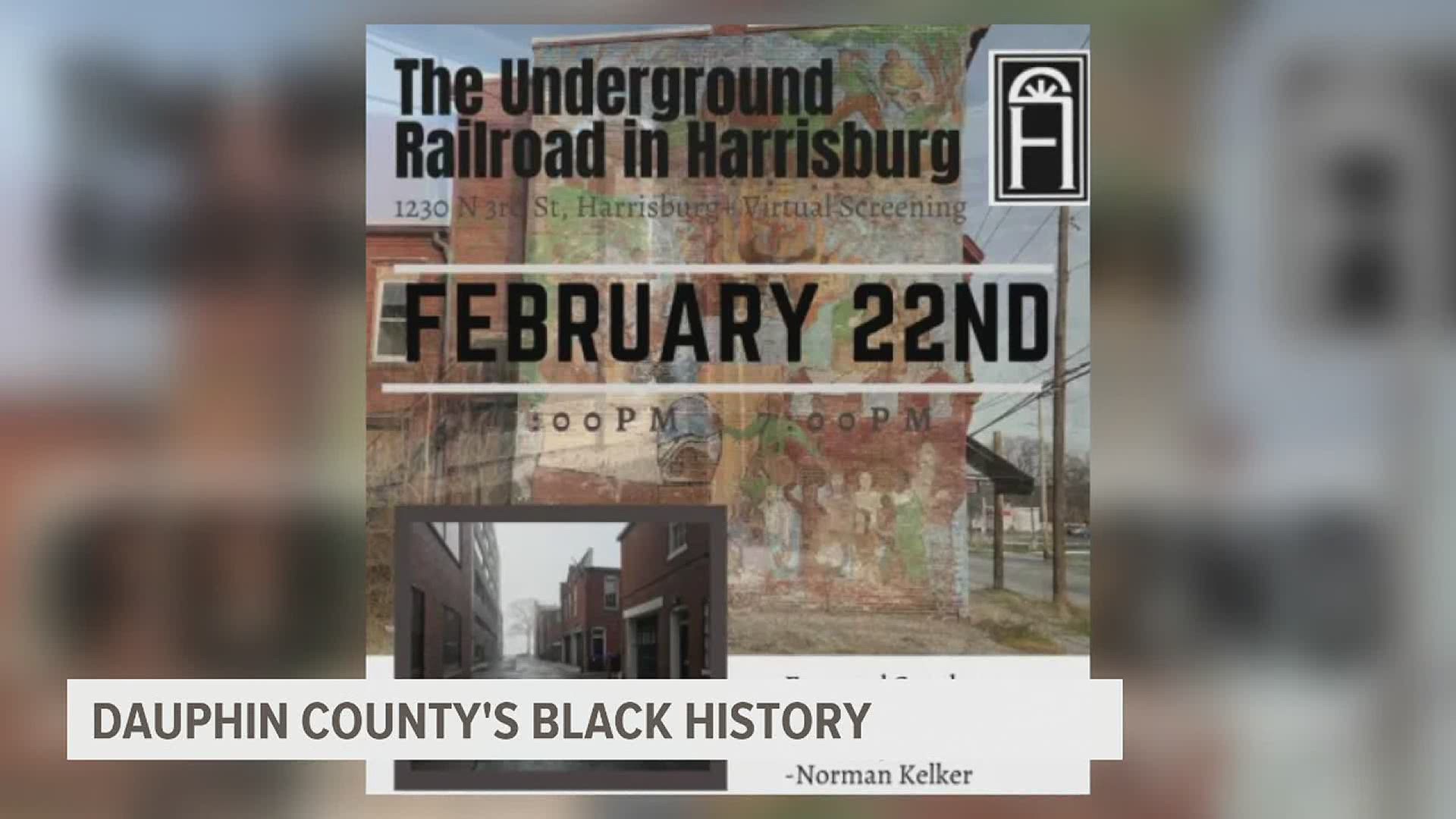 DAUPHIN COUNTY, Pa. — The Historic Harrisburg Association hosted a virtual discussion on Monday to dive into the history of the Underground Railroad in Dauphin County.

The Zoom conference featured historians Barbara Barksdale, president of the Friends of Midland Cemetery and Norman Kelker, descendent of one of Harrisburg’s oldest families.

Over 90 people attended the virtual event.

Barksdale says if you come across historic documents about those who were enslaved to send them to the Pennsylvania Hallowed Grounds Project and The National Park Service's National Underground Railroad Network to Freedom so their history is not forgotten.

"They're just as important as the Booker T. Washington's and all of the other notable people that you know of and celebrate every year," said Barksdale.

Monday also marks the 48th-anniversary Historic Harrisburg Association. The organization is having a fundraiser to support the preservation of Midland Cemetery and The Commonwealth Monument.