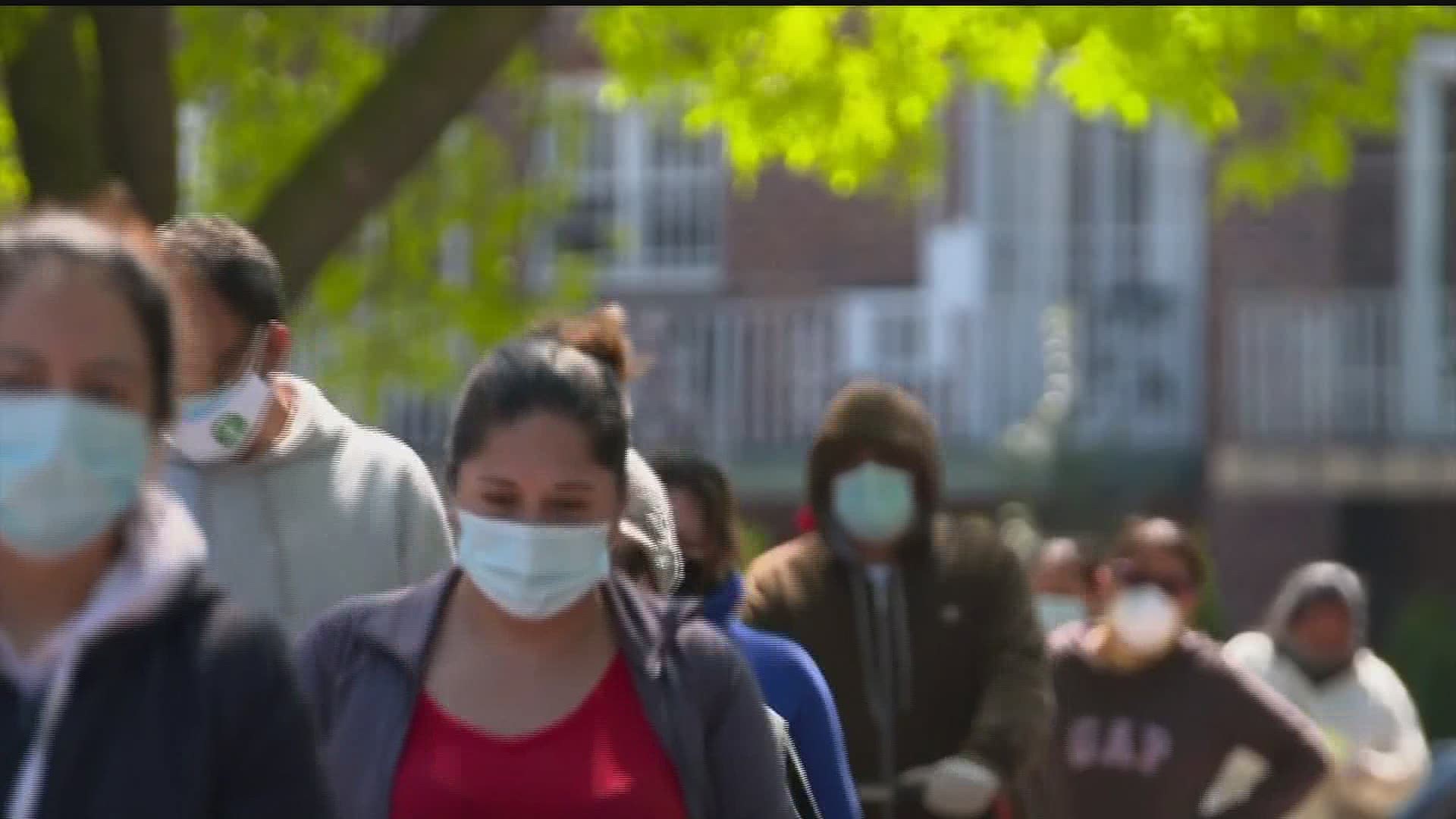 HARRISBURG, Pa. — Posts on social media have been popping up claiming that asking for medical documentation when someone doesn't wear a mask into a business violates the Health Insurance Portability and Accountability Act, also known as HIPAA.

While not required under the Wolf Administration's mask mandate, some businesses have begun requiring medical documentation for those who can't wear a mask.

"So, I may want to protect my privacy and not give my information to, for example an airline, but I am certainly able to do that without breaking HIPAA," said Cindy Haines, a principal at Post & Schell Attorneys in Harrisburg. "They're not breaking HIPAA asking you for that information."

HIPAA was signed into law in 1996 by then-president Bill Clinton. Haines says, the law only applies to hospitals, doctors, insurers, or anyone you're seeking treatment from.

"It provides for the privacy and security of protected health information," said Haines. "So, if an individual was in the hospital and someone who should not have their information was asking about them. The hospital is required to protect that information."

Simply asking for medical information does not violate HIPAA, but Haines says it could violate other laws, which right now remain blurred since mask requirements are fairly new.

"Other laws may apply, for example, in the employment setting other laws protect drug and alcohol information, treatment information, so long as the situation was not affecting your work," said Haines.