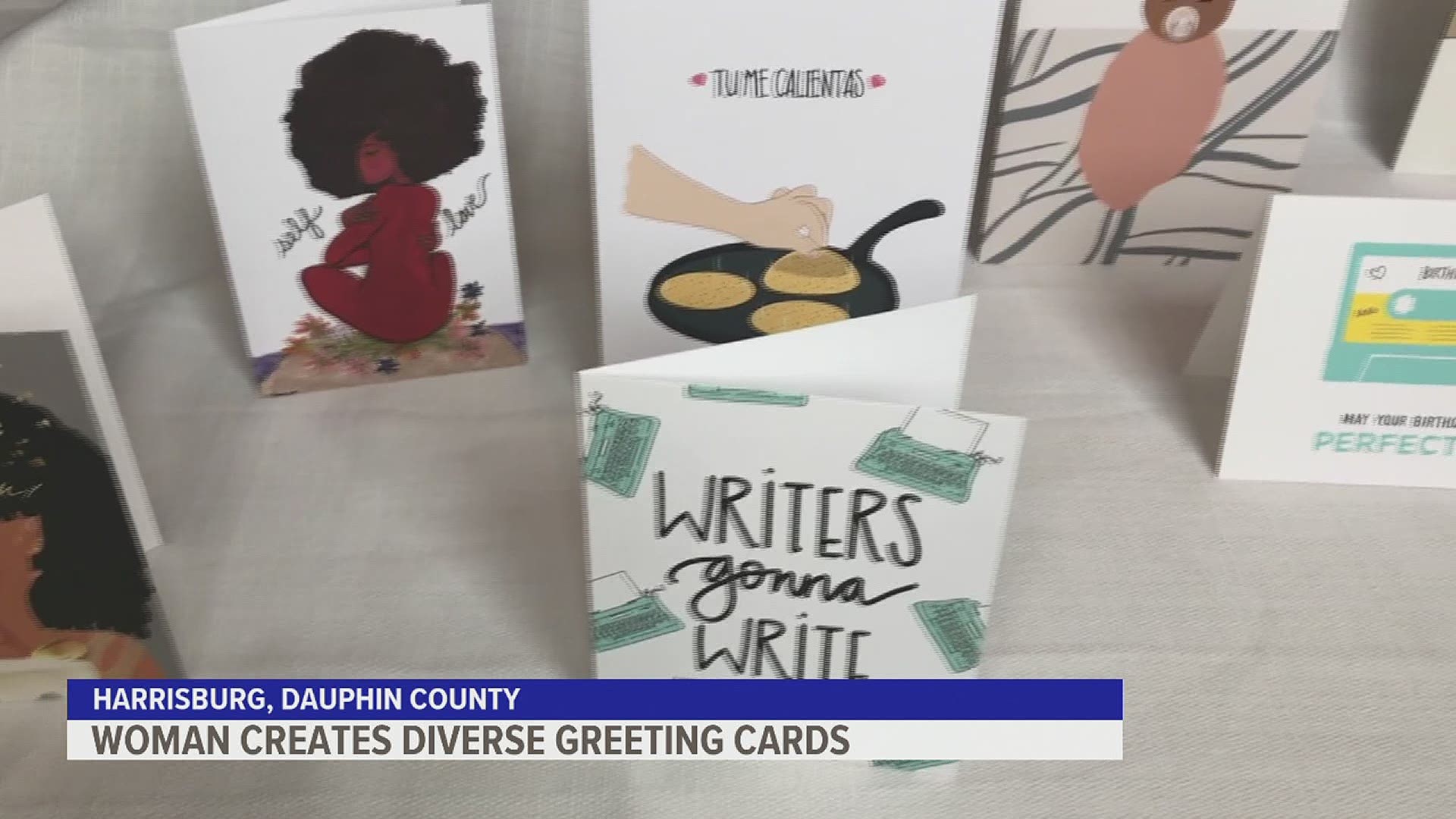 DAUPHIN COUNTY, Pa. — A Harrisburg woman who considers herself a problem solver had an issue that needed to be fixed.

The issue was the lack of diversity in the greeting and holiday card industry.

Asha Banks was frustrated she couldn't find cards she identified with as a black woman. So, she decided to tackle this head-on by starting her own business to solve this problem.

She then created CheerNotes, a marketplace that sells diverse and inclusive greeting and holiday cards. These cards also feature moments of connection that aren't traditionally shown in grocery store cards.

"We're creating specifically for communities, so my focus has and will continue to be on making sure that we’re talking to people, finding out what’s missing for them, finding out what they want. That's been the most successful for us so far to co-create essentially with customers," said the former chemical engineer, who now works at CheerNotes full-time.

She started the business by looking for designers that could help her create diverse cards.

“My first step was actually scouring the internet, looking for anybody who created cards that were specifically designed to serve a niche community," Banks said. "I reached out and said: hey this is my vision, I'd like to make it easier to find cards like yours in one place,"

Banks says the business started with three artists, now they have around 22 that help speak to overlooked communities.

Since its creation in 2019, CheerNotes has experienced an increased amount in sales every month, according to Banks.

"And that's happening outside of traditional card giving time," she said.

According to the Greeting Card Association, in 2019, Americans purchase approximately 6.5 billion greeting cards each year.

Greeting Card Association officials say they have expanded their diversity and inclusion section by having cards that celebrate underrepresented communities, such as LGBTQ+, Black, Indigenous, people of color, people with disabilities, and Latinx communities.

In July, the association held a pitch program to increase diversity efforts that allowed cardmakers an opportunity to present their cards to a group of retailers and buyers.

Bank says if you wish to break into a non-diverse industry, similar to greeting card creation, talk to the community you wish to serve and keep the conversation going. She says many companies try to solve problems from personal experience instead of building relationships and finding out what is valuable to their consumer.

Banks says in 2021, she wants to expand CheerNotes to have more partnerships with organizations and communities. One of the groups that she will be collaborating with is Sober Black Girls Club, an organization that normalizes sober living and provides resources for black women and those with non-binary identities.

"My goal is to continue to connect with these communities, so we can help a million people connect through cards authentically within the next couple years," Banks said. 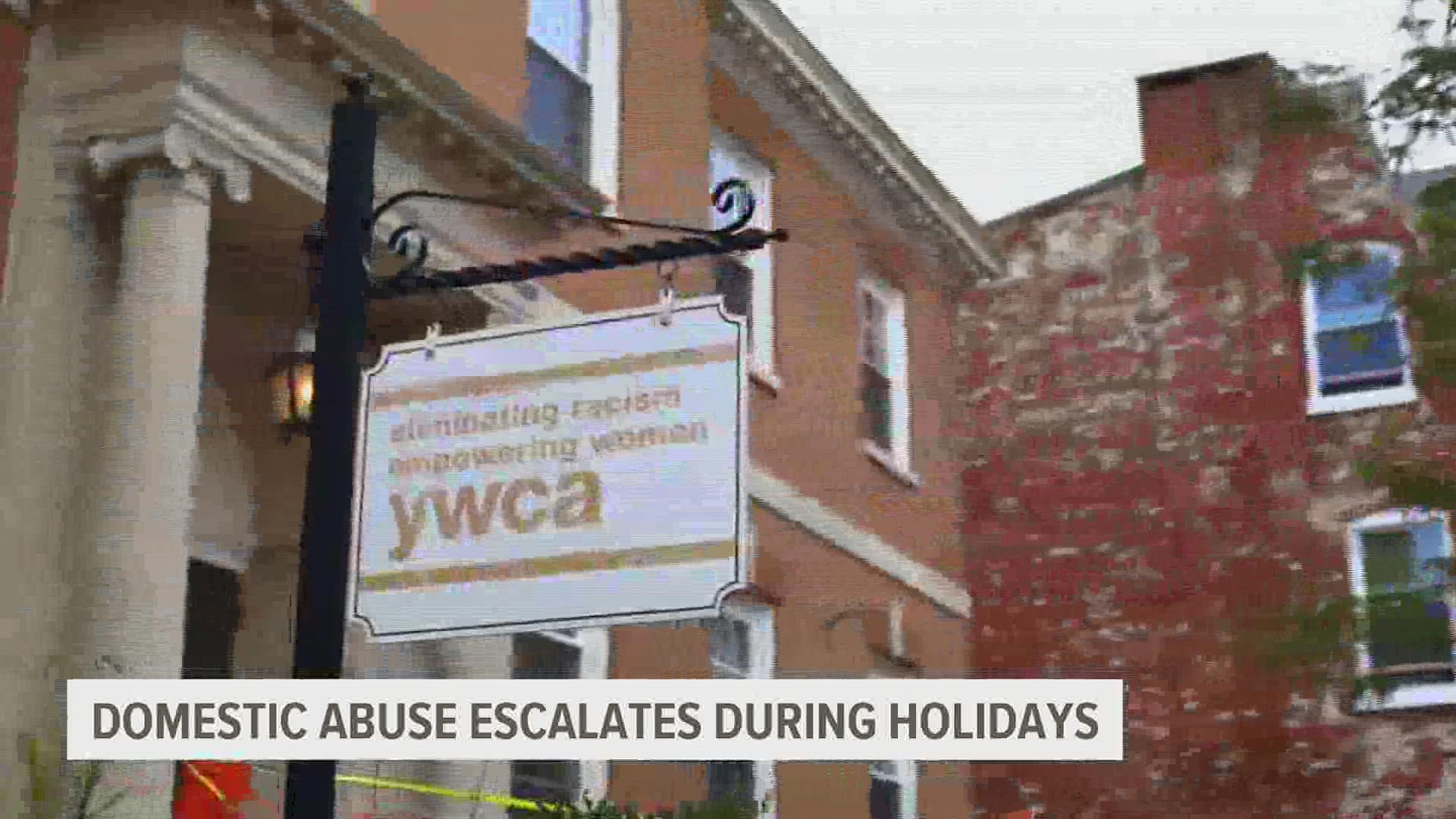