It is the second consecutive year that the Harrisburg University Storm has been nominated for the award, after winning it in the team's inaugural year. 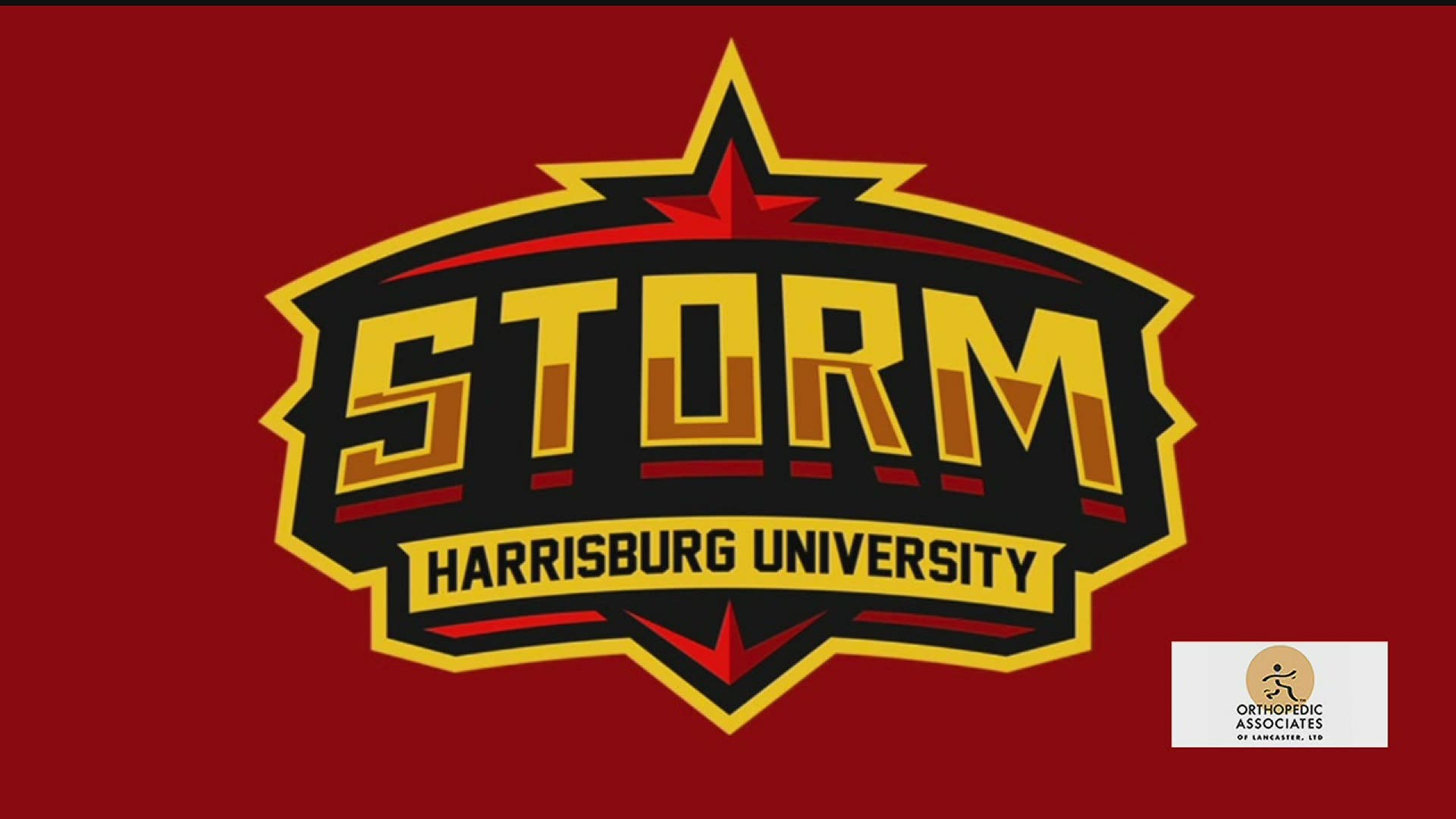 HARRISBURG, Pa. — Editor's note: The above video is from July 21.

The Harrisburg University Storm has been nominated for the Tempest Awards' "Best Collegiate Esports Program" award, a year after winning it in the team's inaugural season.

The Storm won last year's award at the Tempest Awards Gala in Las Vegas, beating out other collegiate esports programs like Maryville University, UC Irvine, and the University of Utah.

This year, the Storm are up against competitors from Boise State and Full Sail University, among others. The award will be given out during a virtual gala on October 28.

We've been chosen as a finalist for the 2020 Tempest Awards, under Collegiate Esports Program of the Year!

We're thrilled to share the stage with these killer programs. Hopefully we'll be collecting our second Tempest Award👀 pic.twitter.com/8YZWsI0U93

“It is an honor to once again be recognized as one of the strongest and most innovative programs in collegiate Esports,” said Harrisburg University President, Dr. Eric Darr via a press release.

“While facing tough challenges related to the COVID-19 pandemic this year, the team continues to perform and showcase their talent and this acknowledgment is proof that we continue to pave the way for collegiate esports."

The Storm have won two consecutive Collegiate Overwatch National Championships since its inception in 2018.