During the weekend, at least 50 people received free vision exams and those who need glasses will receive them in a month. 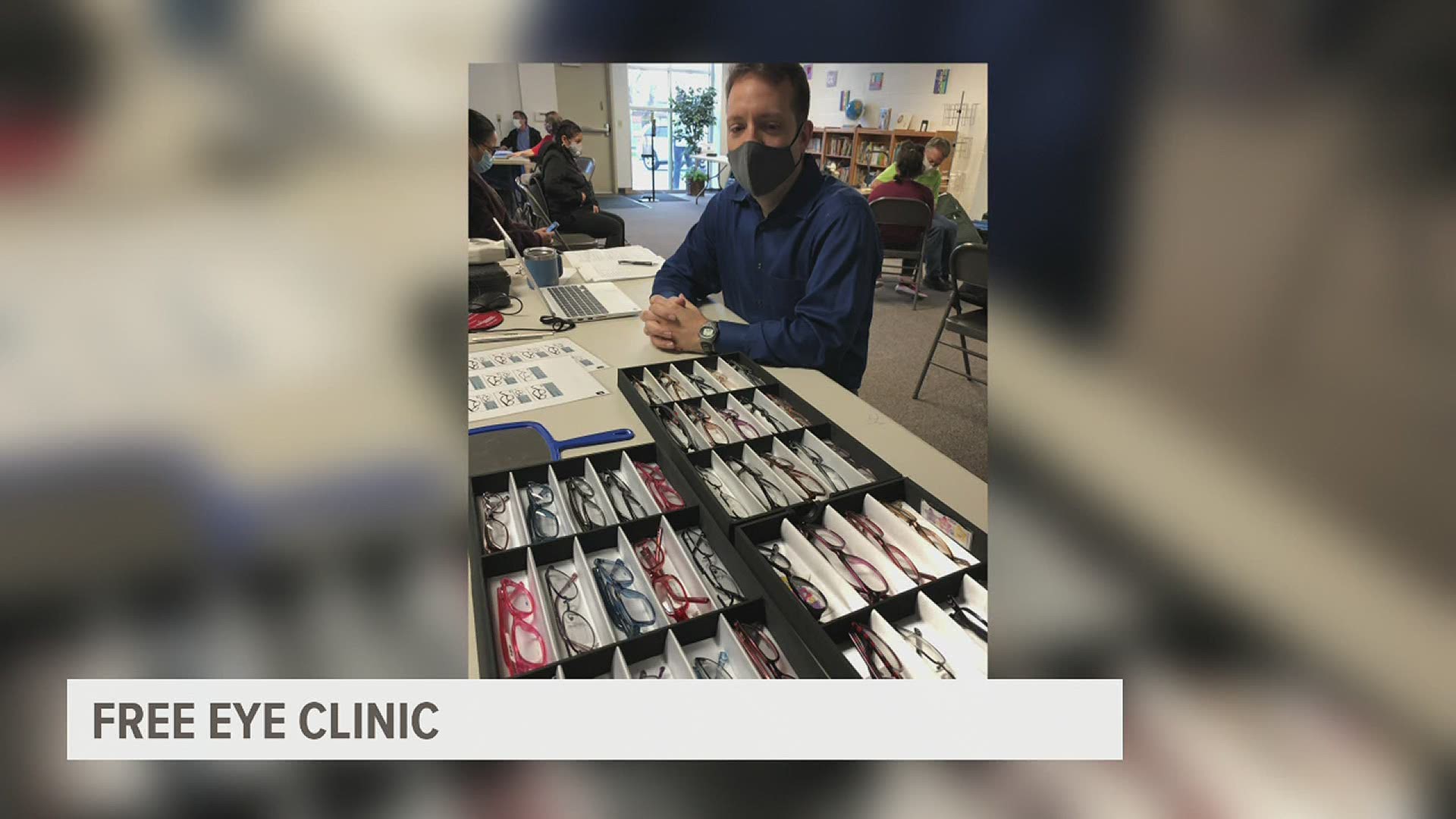 HARRISBURG, Pa. — The Harrisburg Keystone Rotary Club hosted a free vision exam clinic at Harrisburg Brethren in Christ Church over the weekend for those who couldn't schedule appointments during the COVID-19 pandemic.

"We really wanted to try to do something to help meet the basic needs of the community during COVID," said Jim Rodgers, treasurer and board member of the Harrisburg Keystone Rotary Club. "It certainly became true and clear to us with how quickly the appointment times we had filled up," said Rodgers.

Organizers say they aimed to help people who found it difficult to schedule eye appointments or couldn't afford it.

Coordinators say at least 50 people received free vision exams and those who need glasses will receive them in a month.

"The results were overwhelmingly positive," said Rodgers. "We know the needs are great and we wanna work with the community to make sure we're meeting those needs."

Rodgers says the club plans to organize similar programs in the future.

The Harrisburg Keystone Rotary club consists of around 30 members and focuses its volunteer efforts on South Allison Hill and Steelton communities. The organization is part of Rotary International.