An FBI memo was sent out alerting possible armed protests in all 50 state capitols in the days leading up to Inauguration Day. 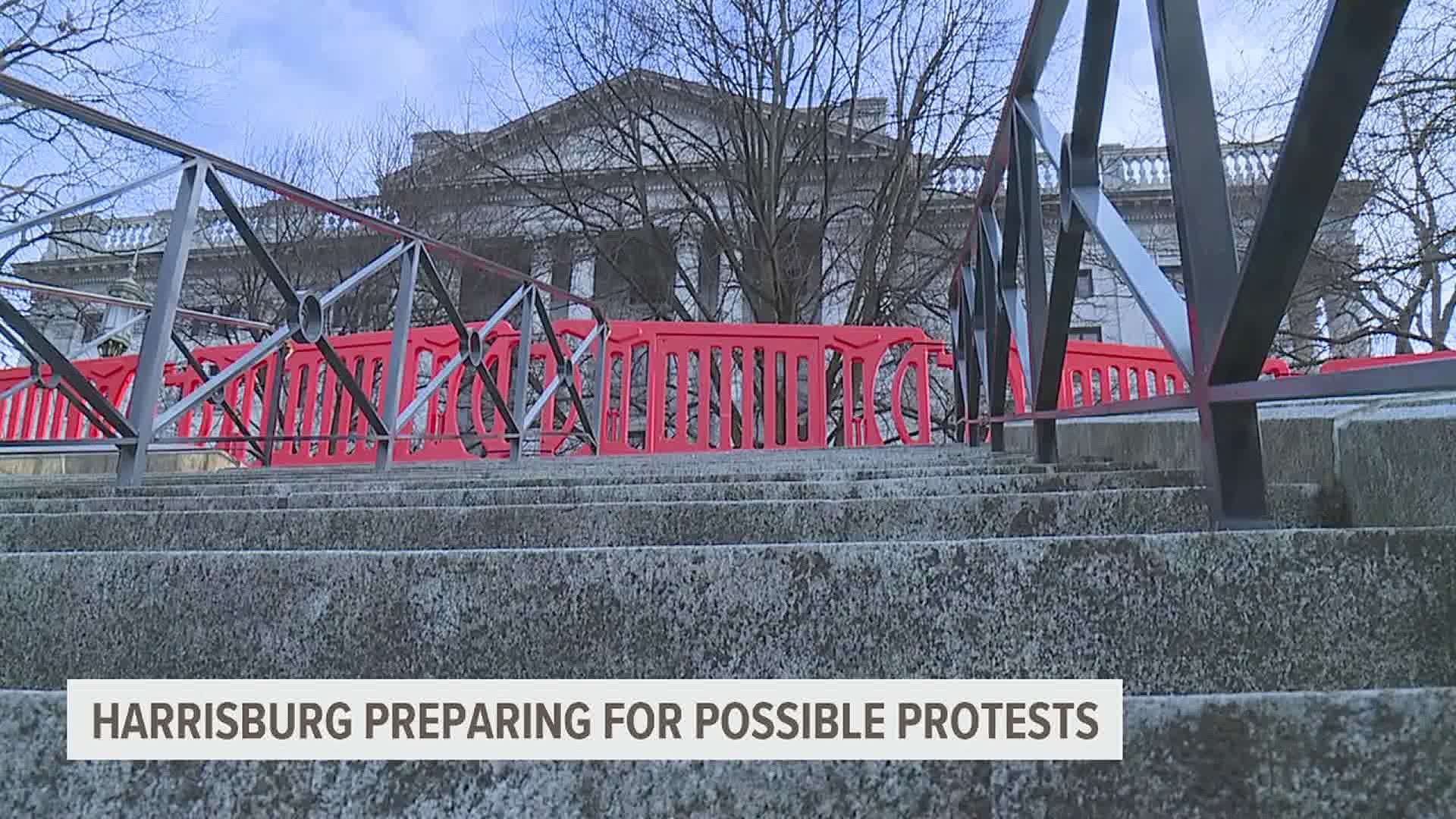 Harrisburg Mayor Eric Papenfuse says the city has dealt with preparations for protests therefore, this does not come as a surprise.

"We will have hundreds of officers mobilized, we've had a lot of time," Papenfuse said.

"This is not something that would come as a surprise and therefore, there's been a lot of planning, a lot of conversation a lot of discussion."

Mayor Papenfuse also explained that while safety measures have already been put in place, details on closures can change depending on the number of people who show up this weekend and next week.

"We're going to start by closing areas around the capitol, probably 3rd St., State St., Commonwealth Ave, but we can expand to block entrance into the neighborhoods if necessary," Papenfuse said.

"It really depends on the amount of traffic that comes to Harrisburg and we just don't know."

Local businesses also share great concern of the safety of their employers and customers.

Mangia Qui co-owner Staci Basore told FOX43 due to where the restaurant is located, any possible chaos poses a threat to employers and customers.

"In light of recent events and our proximity to the capitol, we have decided to close Sunday through Wednesday to safeguard the safety of our staff and guests," she said.

Sgt. Kyle Gautsch of the Harrisburg Police Department stressed the main priority of police in these times.

"Our main goal and objective is to keep the citizens of Harrisburg safe, to keep the visitors safe, and to keep anyone that's coming to peacefully protest safe, and just to ensure the safety between the people as well as the property here in the city of Harrisburg," Sgt. Gautsch said.

You can watch the entire press conference from Pennsylvania State Police and Harrisburg Police here: 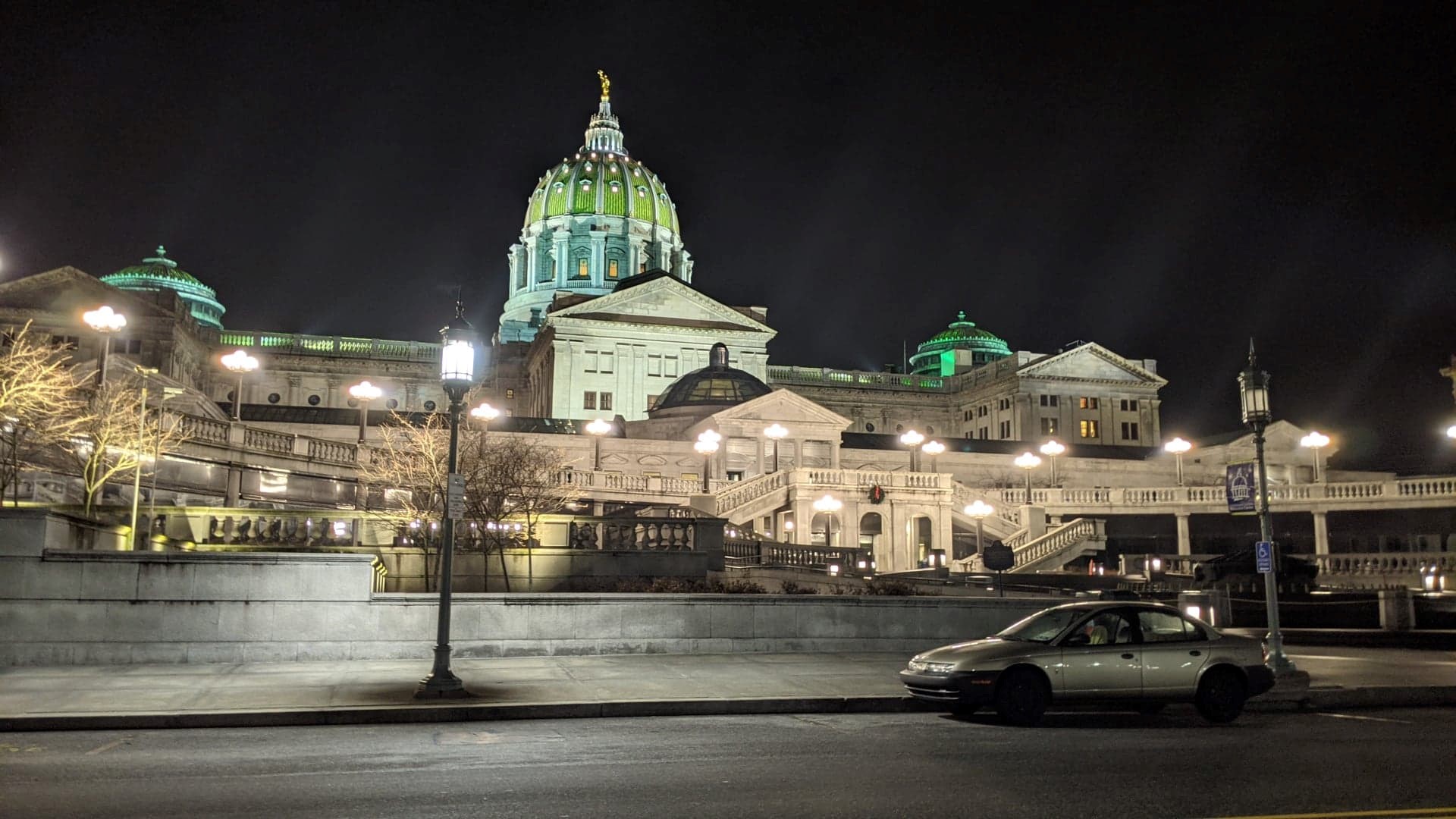