Spontaneous combustion is highly unlikely, but there may be a different reason to avoid leaving hand sanitizer in a hot car. 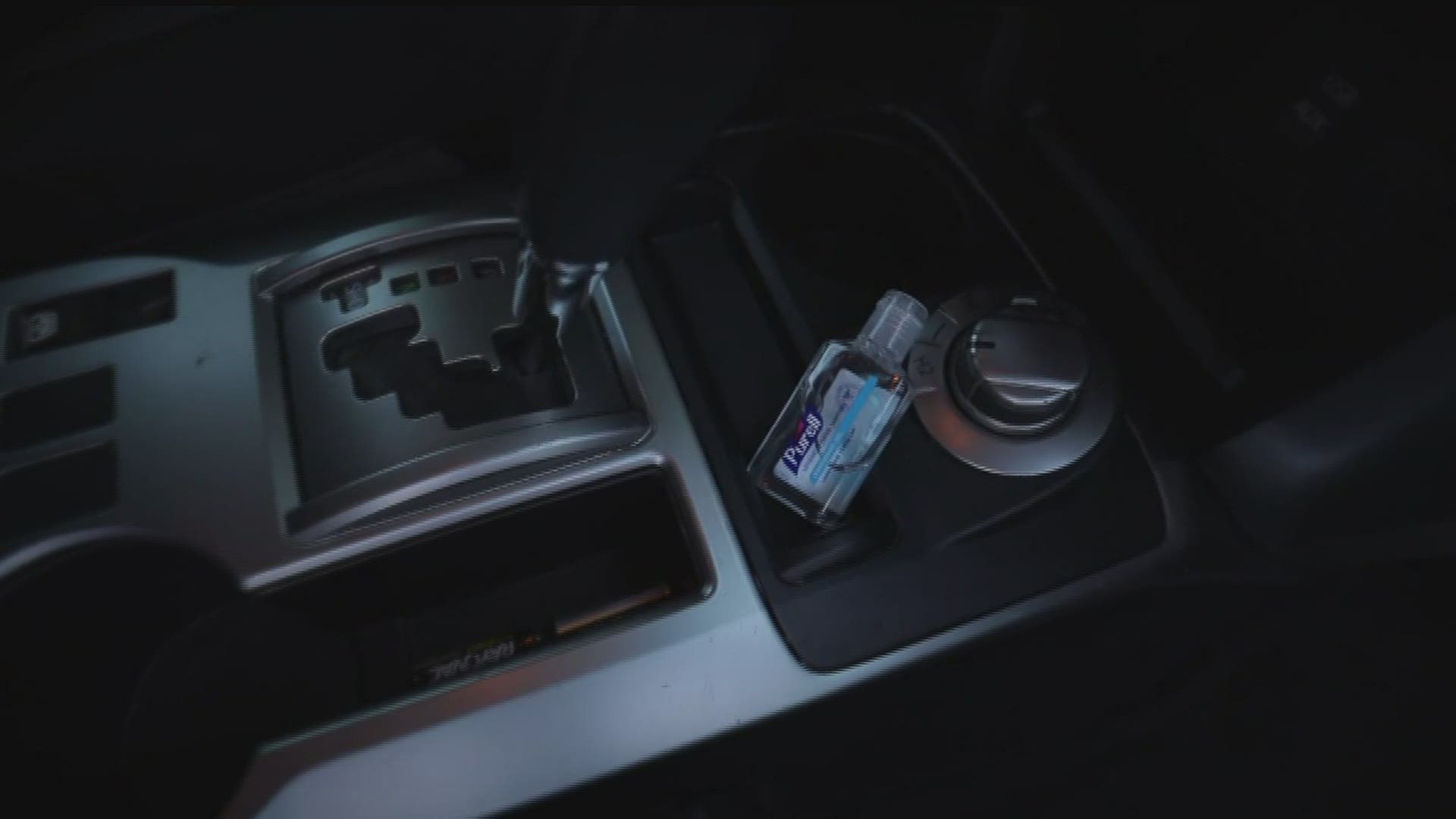 Spontaneous combustion would be highly unlikely. Columbia Borough Fire Chief Douglas Kemmerly said these products would need to reach upwards of 600 degrees for that to happen. However, Chief Kemmerly explains it is possible for things to go wrong if hand sanitizer is left inside of a hot car.

“Alcohol, when it’s heated, it’s going to expand. It’s going to vaporize faster in a hot car,” said Chief Kemmerly. “So if you have a bottle that has a flip open top, maybe the pressure inside the bottle makes that top pop open a little bit, allowing the vapors to escape into the car.”

If all the elements align just right, Chief Kemmerly said there is a chance that you could be the source of ignition.

“When [alcohol vaporizes] inside that car, it’s just waiting for the perfect condition. Maybe it’s somebody opening the car door, causing a spark on the rubber gaskets between the wheels. Maybe it’s you sliding inside that seat causing a static electricity shock,” Chief Kemmerly explained.

The threat of a fire may be low, but there is a different reason why you may want to think twice before storing alcohol-based hand sanitizer in a hot car.

FOX43 consulted professors of Chemistry and Engineering and Physics at Elizabethtown College. Collectively, they said the alcohol inside hand sanitizer is volatile and will evaporate over time if the bottle cap is not tightly sealed. When the alcohol evaporates, the hand sanitizer becomes less effective and loses its potency.

Chief Kemmerly suggests erring on the side of caution by keeping your hand sanitizers where you want your money—with you.

“I think you’re going to be wasting your money because as that evaporates, your bottle is going to get emptier and emptier because your losing your product,” added Chief Kemmerly.