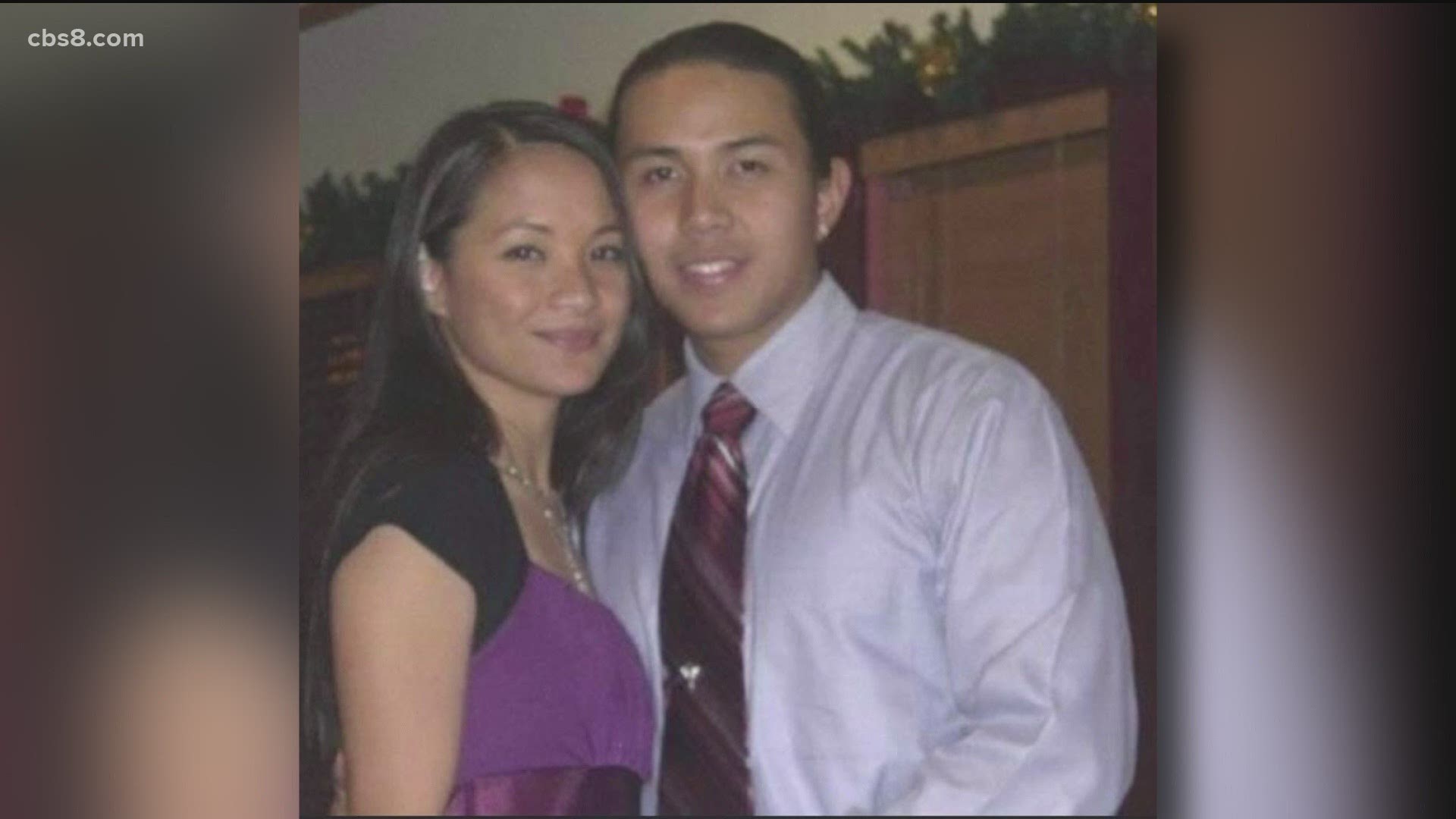 SAN DIEGO — The search for missing Chula Vista mother, Maya Millete, was back in the spotlight on Tuesday.  A judge held a short hearing on Tuesday where he decided to push the decision on the gun violence restraining order against Larry Millete to September 14.

The hearing took place at 9:00 a.m. at the Hall of Justice where a judge was expected to determine whether Larry Millete will have his guns returned to him. They were seized and held as part of a temporary gun violence restraining order. Larry's wife and mother of three, Maya, has been missing since January 7. 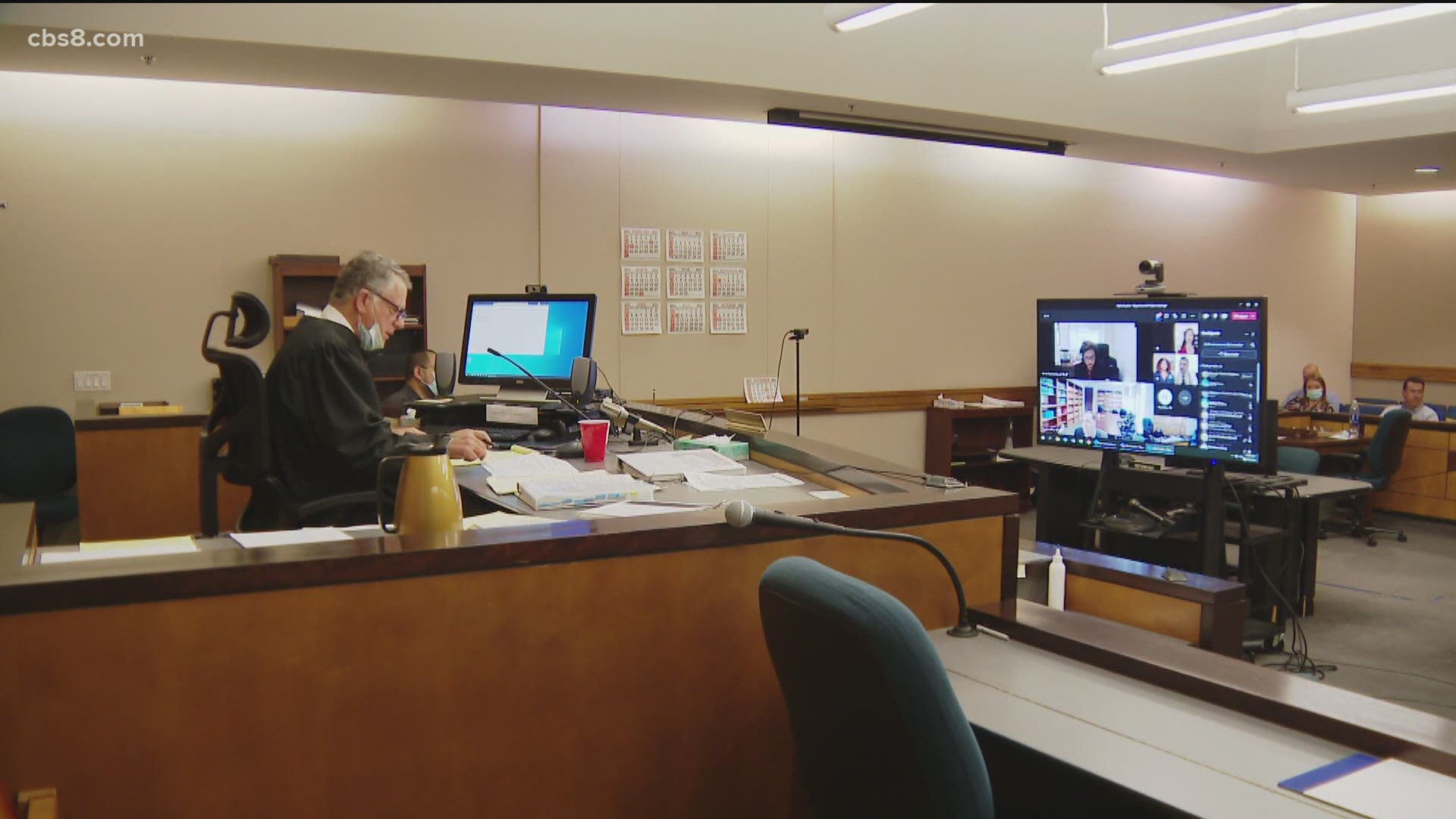 Last week, Larry Millete filed an 80-page response saying that he was detained by Chula Vista PD on May 7 and told he couldn't see his kids, while officers served a search warrant on his home. He also claimed that his missing wife Maya was aware of his gun collection -- more than 17 firearms -- and that she approved of it.

The husband claimed he's receiving intimidating letters and death threats, so he needs the guns to protect his family while the search continues for his missing wife.

During the September GVRO hearing, the judge will decide whether to return the seized guns to Millete, or to extend gun violence restraining order for up to a year, keeping the guns in the hands of authorities.