York's Mayor announced a number of new initiatives to address issues of poverty and trauma that he believes are factors of deadly violence. 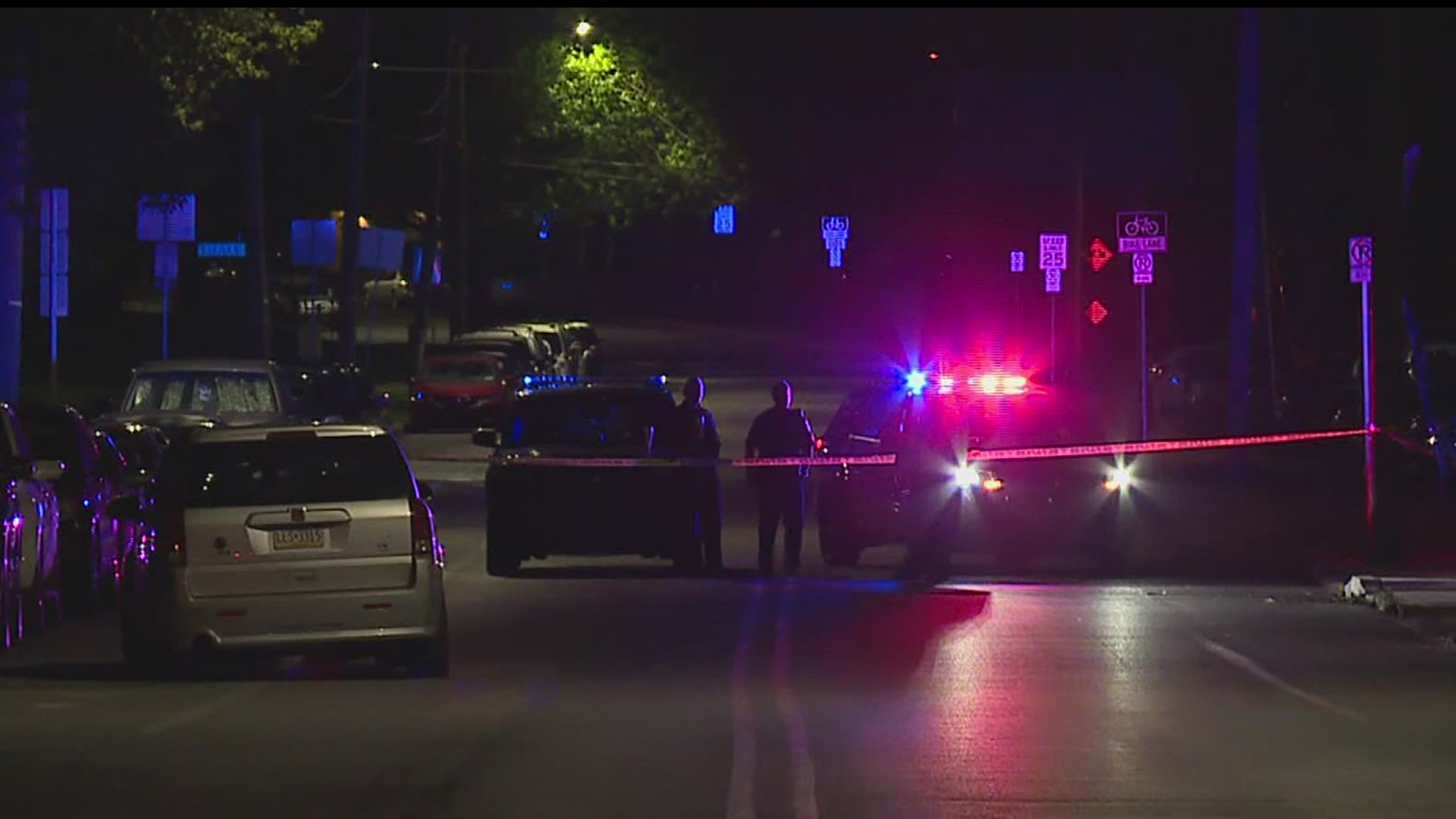 YORK, Pa. — York City leaders are pushing the community to join their efforts to curb gun violence that the Mayor believes is rooted in poverty and trauma.

The Mayor joined the Police Commissioner, the District Attorney, and community members to call for new programs to help families and to highlight existing programs that provide help.

"These are the very roots of our violence problems: poverty and trauma," said Mayor Michael Helfrich as he also addressed issues of systemic racism.

The Mayor said there have been 7 homicides in York just in the first few months of 2021. Police have also made 65 illegal firearms arrests and removed 92 illegal guns.

City leaders stressed the violence is not contained to the city, with some of the problems within York coming from issues that stretch across the county.

"We can't do this alone. And, frankly, I don't want to," said York Police Commissioner Michael Muldrow.

The Mayor said he hoped to use funding from the new initiative announced by President Biden to curb violence to launch more programs throughout York to address counseling services, work programs, help for businesses, and assistance for people facing foreclosure.

For people like Tonya Larry, whose nephew was shot in York and who had her own car hit by bullets in a separate incident, the news was encouraging.

"You can sit behind your desk all day and say the things that you're going to do. We do the footwork," she said as she stressed the need for the community to get involved in the efforts.