Stores with bottle return machines in isolated areas have to begin accepting deposits on June 15, smaller grocers with limited resources will be phased in. 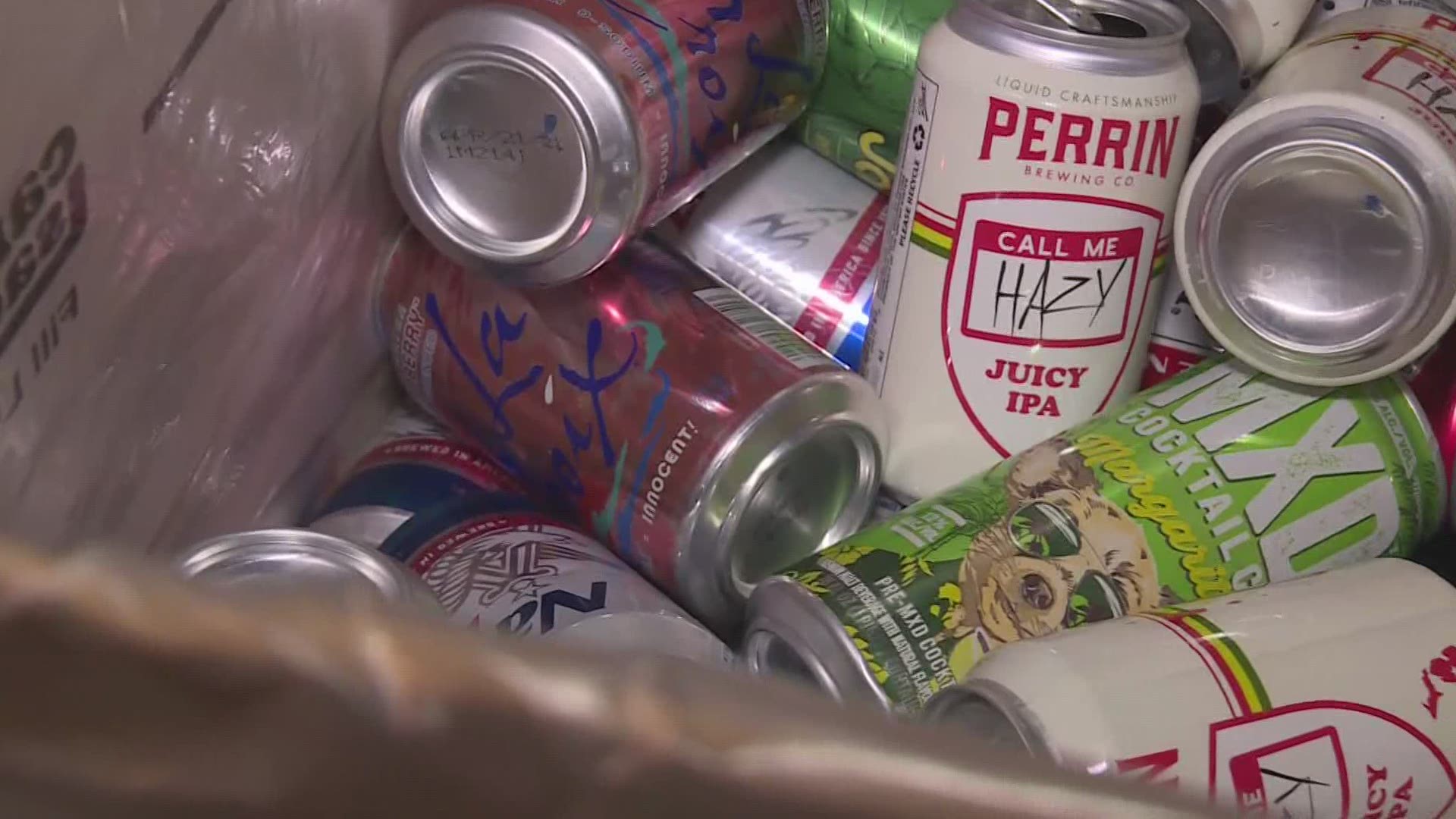 GRAND RAPIDS, Mich. — In a backroom of the iconic Belmont Grocery, Kim Reale uses cardboard boxes to store beer and pop cans brought in by customers.

“It’s a lot of work sorting them by hand,’’ Reale said. “We hope they arrive clean.’’

While some retailers will begin accepting empty cans and bottles starting Monday, June 15, Belmont Grocery isn’t one of them. Nor hundreds of similar grocery and party stores across Michigan.

Only retailers with reverse vending machines located at the front of the store or housed in a separate area have to start accepting deposit containers. Some Meijer stores already began doing so this week.

“Hopefully, the majority of them will be returned to the bigger stores,’’ Reale said. “And then we will get the trickle-down. That’s what I’m hoping.’’

Meegan Holland, spokeswoman for the Michigan Retailers Association, said smaller stores eventually will have to accept empty cans and bottles. “For now, this is just a first step in bringing back the returnable law,’’ she said.

An estimated $65 million in empties are ready to be returned. They’ve been piling up since Gov. Gretchen Whitmer on March 23 suspended can and bottle returns due to the coronavirus pandemic.

Holland says smaller stores simply are not equipped to accept stockpiles of returnables that have been collecting in garages, basements and car trunks. She’s hoping customers understand and are patient.

“Grocers are dreading people lining up outside their door with bags of bottles and cans,’’ she said. “It’s going to be a real stressor.’’

Reale says delivery drivers have told her they don’t have room in their trucks to accept mountains of cans from stores that don’t have reverse vending machines.

“They’re not even going to pick up from us for a while, so we’re not able to receive any from customers at this point,’’ she said. "Where would we put them?''

Holland says people should check first to see if their neighborhood store or corner market is accepting empty cans and bottles. And understand that if they are, merchants can set limits.

Meijer, for instance, is limiting returns to $25 per visit. Stores can also limit hours of operation for bottle return facilities and close them periodically for cleaning.

Holland said consumers have another option: toss cans and bottles in the recycling bin.

“You can put them in the recycling bin or take them to a community recycling center,’’ Holland said. “It’s an option if you’re willing to give up the deposit.’’

Michigan’s Bottle Bill has been in effect since 1978.

More stories on 13 ON YOUR SIDE: 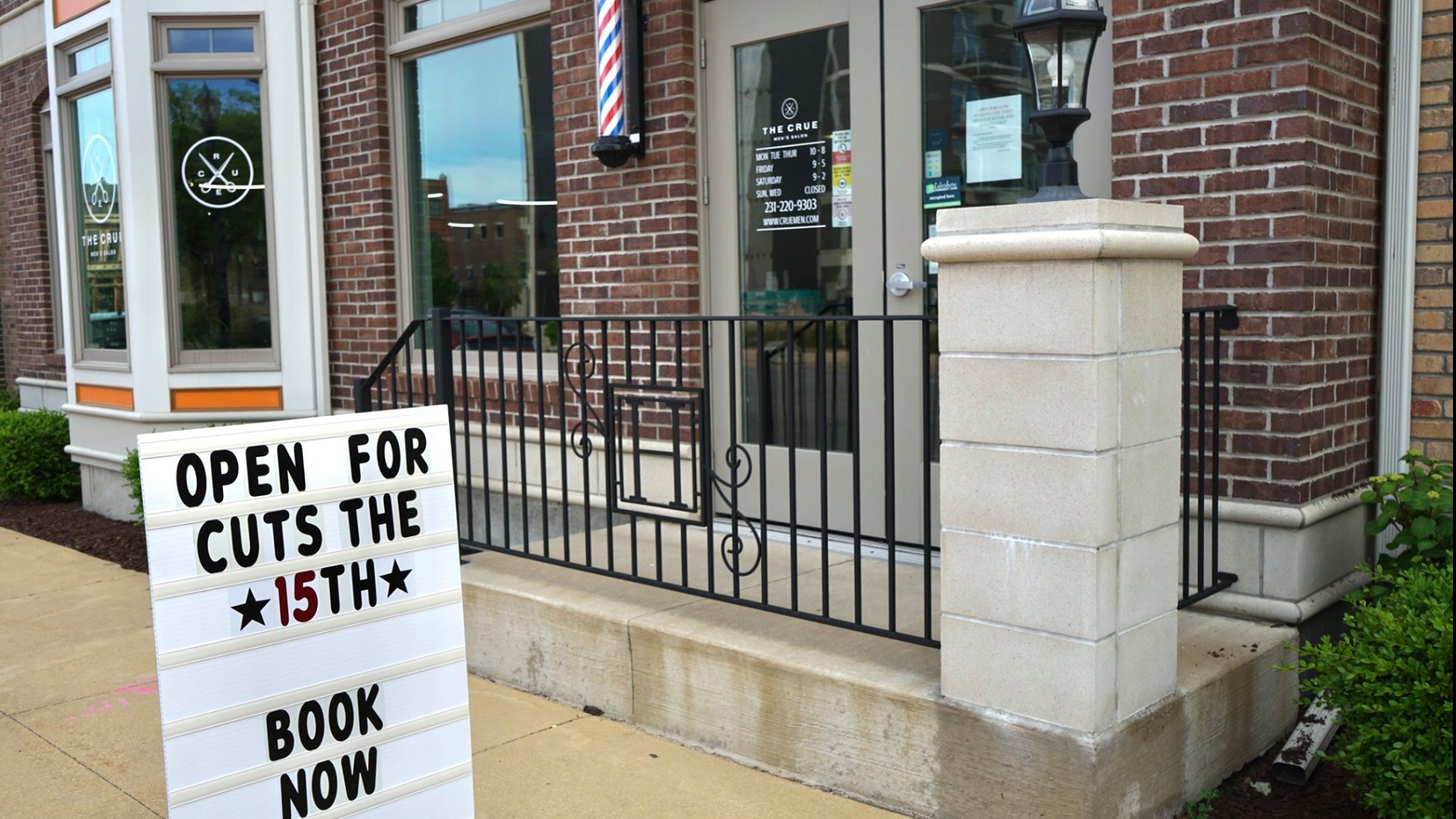