The decision impacts Millersville, Shippensburg, and multiple other colleges and universities 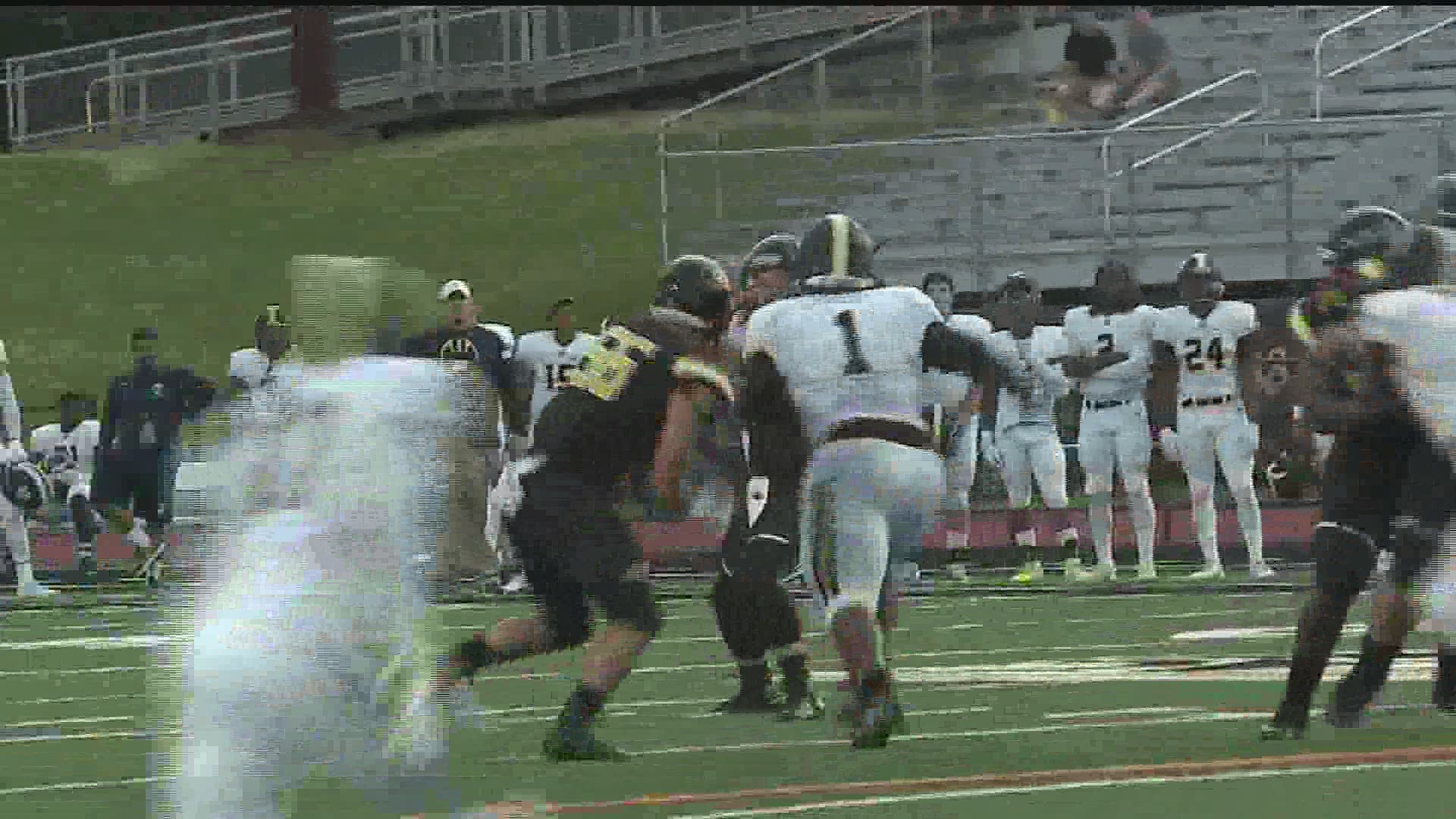 Millersville University's Lucas Bush was looking forward to his final football games this fall before capping off his college career with graduation in winter of 2020.

But, worries over COVID-19 sacked his plans and the plans of student-athletes across multiple teams including those at Millersville and Shippensburg. The Pennsylvania State Athletic Conference suspended all 2020 fall sports amid the coronavirus pandemic.

"With everything going on I have a meeting with my coach later today (Wednesday) where I'm going to go through some things and the possibilities of stretching my college credits out, getting more scholarship money so I can come back and play in the spring if that's what the PSAC decides to go with," said Bush.

Bush said he and his teammates are committed to staying in shape in preparation for the season, whenever it may come.

"Gyms just opened up but before that I had acquired some weight equipment, got creative, you know, built some equipment at my apartment here in Millersville," said Bush who later added, "from the school side they're looking at the possibility of maybe having some small group training and some lifts and stuff with our strength coach."

In total, 460 student-athletes in 19 sports are impacted at Millersville University by the PSAC decision to suspend the fall 2020 season. A University spokesperson told FOX43, "athletics as a whole is a critical component to enrollment on campus."

The Millersville football team has around 90 players. The football stadium has a max capacity of 6,500 people and averaged hosting around 2,500 fans per game for its six home games last year.

Shippensburg, meantime, told FOX43 it has 14 teams impacted with around 500 student-athletes.

When asked if he believes PSAC made the right call, Bush told FOX43, "it's hard to say right now if they made the right call or not. We don't know how it would have gone. I would say yes. But, then again, we won't really know until we see how this semester plays out."

Either way, Bush said the important thing is keeping people healthy and he said if not playing a season can save some lives, "that's more important right now than me playing now versus the spring."

"I see it as my part is a little bit smaller than other people who have been losing their jobs, losing their businesses," said Bush. "So, for my plans to be postponed another few months, that's not a huge deal to me."