"It's On Us," is a part of the nationwide initiative that aims to educate young people about consent and support victims of campus sexual assault. 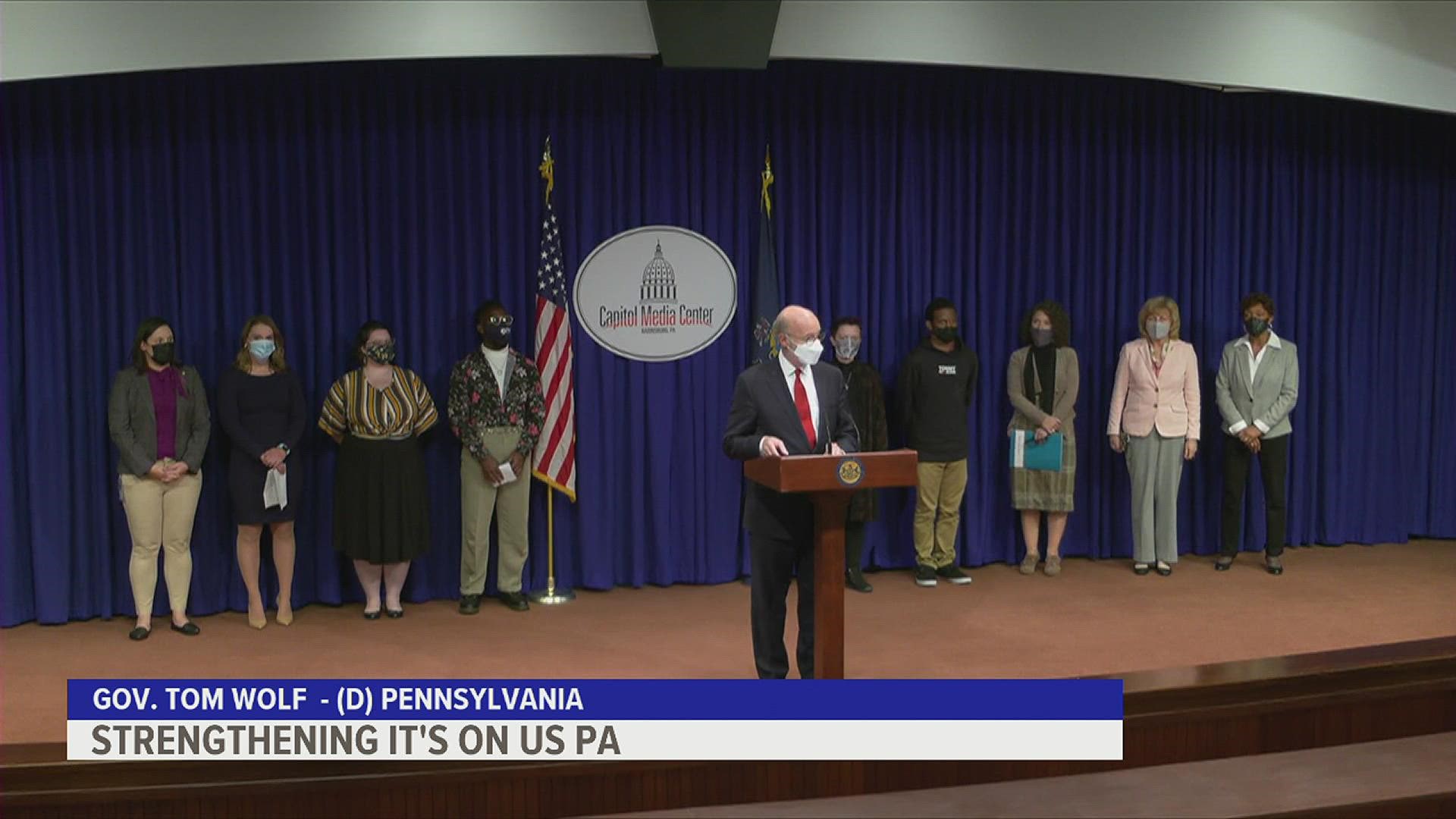 PENNSYLVANIA, USA — On Oct. 18, Governor Tom Wolf unveiled a four-bill package that will aim to further strengthen protections for students and combat sexual assault on campuses across the Commonwealth.

The "It's On Us," Initiative, is a part of the nationwide program that aims to raise awareness about campus sexual assault as well as educate young people about consent and support victims, according to the initiative's website.

It was started in 2014 during the Obama-Biden Administration. When the program launched, it followed recommendations from the White House Task Force to Prevent Sexual Assault. Since it's inception, it has become the largest nonprofit dedicated to campus sexual assault prevention, also according to the initiative's website.

Now, Gov. Wolf is bringing this initiative to the Commonwealth.

“We have made a lot of progress in combatting sexual violence and harassment in schools, but we need to do more to ensure all of our students are safe,” Gov. Wolf said. “These four legislative proposals are the next step to preventing assaults and violence and ensuring victims get the help they deserve."

The governor’s four-bill package would, according to a press release:

“Pennsylvania has had success working with colleges and universities to establish sexual violence reporting systems that ensure all students feel comfortable coming forward,” Sen. Judy Schwank said. “However, we need to continue this work and start addressing this issue before students reach college campuses."

“As a society we must understand the physical, mental, and emotional toll the trauma of sexual assault has on each individual,” Rep. Carol Hill-Evans said. "We simply must begin having these discussions earlier in our students’ educational experience with the hope of having a positive impact as they transition to postsecondary institutions and through life." 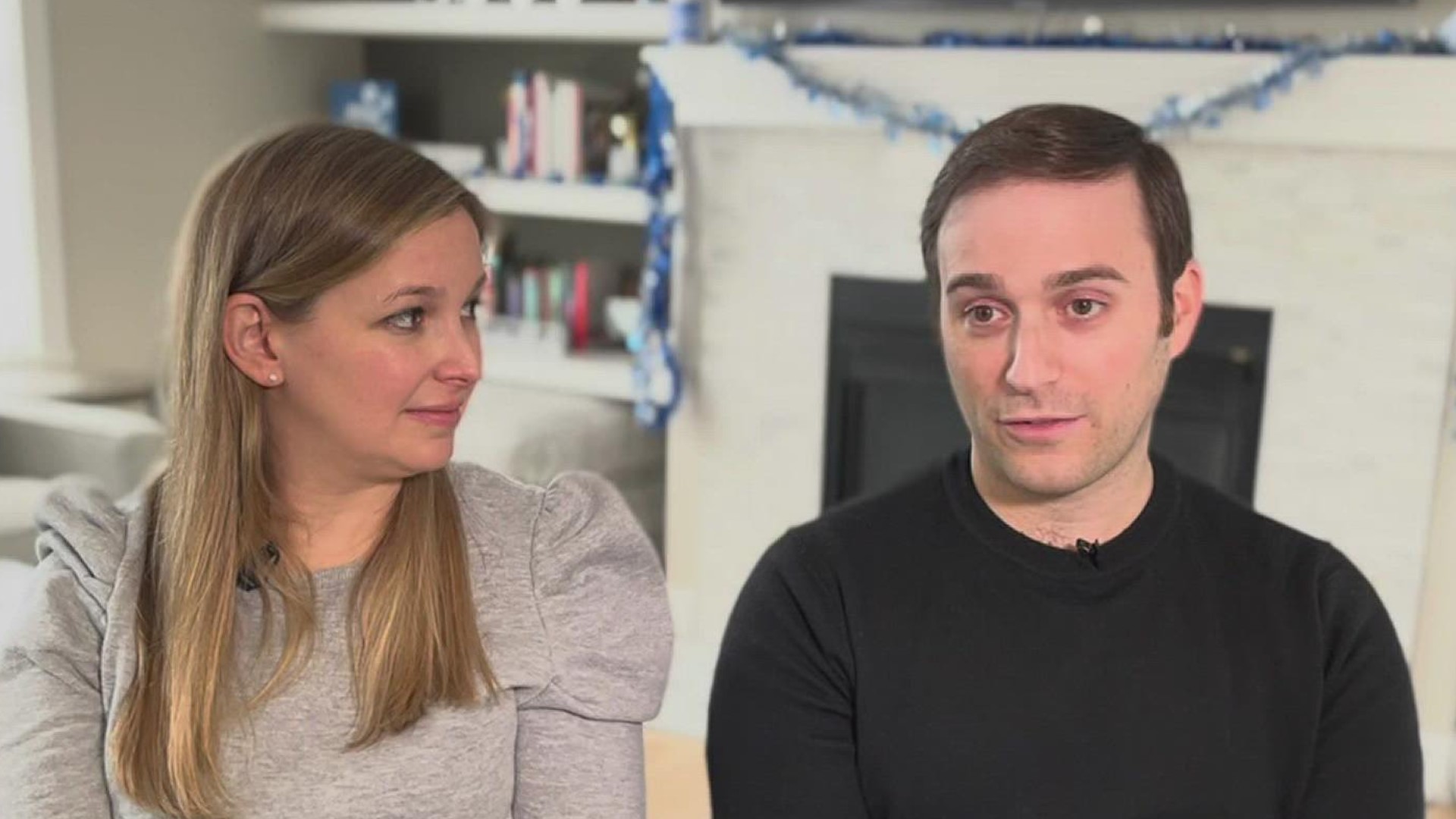