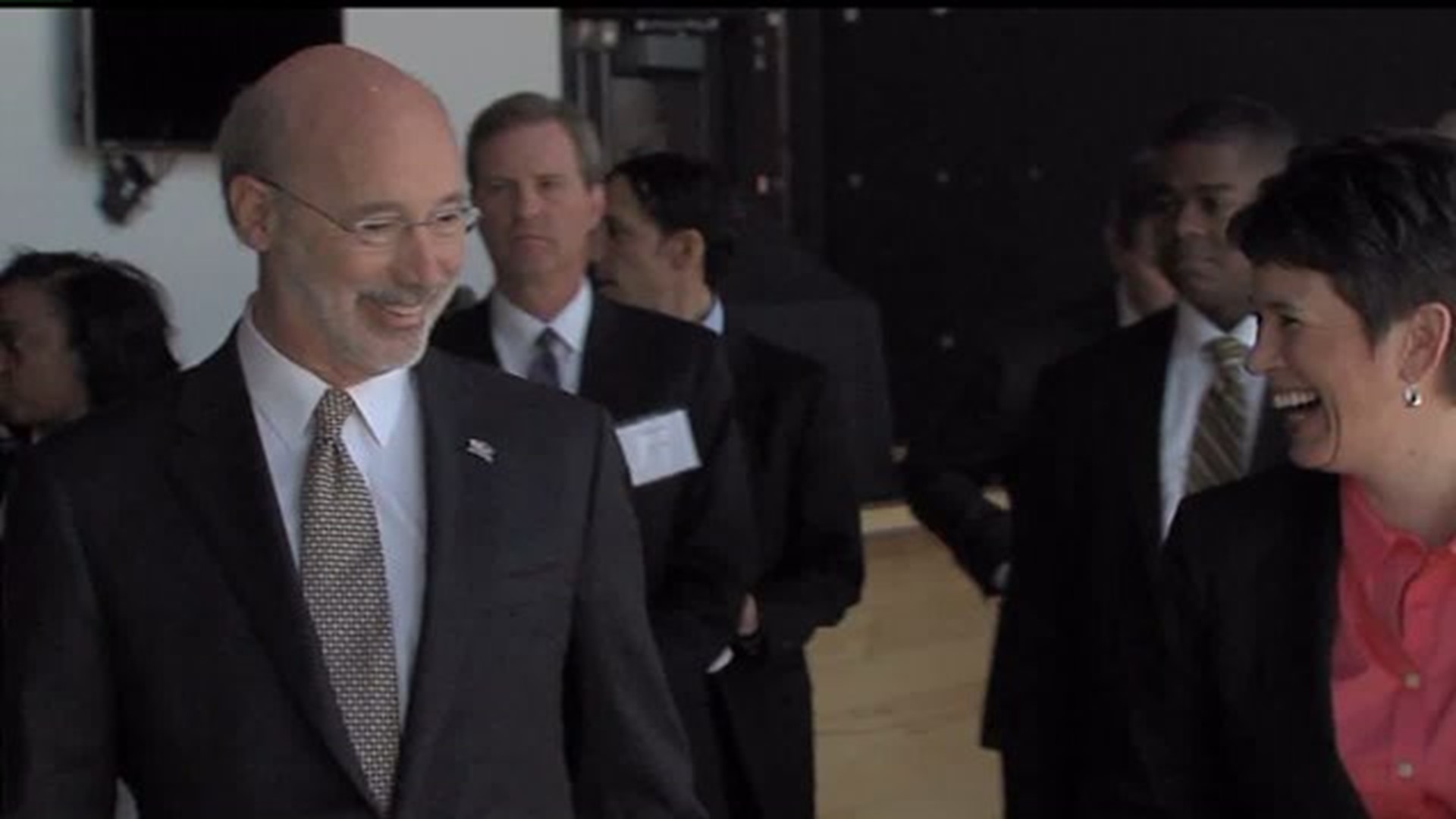 The proposal is expected to raise sales and income tax, while also making large cuts to school property taxes.

Just last week, Wolf also announced that part of his budget plan would include a possible tax rate cut for corporations.

It’s a move that would take Pennsylvania from having the nation’s second highest tax on corporate profits to the fourth lowest.

Governor Wolf says he also wants to close loopholes that some companies have used to avoid paying taxes in the state.

He says his proposal would help make Pennsylvania more appealing.

“It's a big drop in corporate and income tax; it's a drop in corporate taxes even with the combined reporting which was one of the big loopholes which was used to circumvent the tax,” he said. “All those things together, this should be a signal that we are open for business in Pennsylvania.”

Some Republican lawmakers, however, are already speaking out against Wolf’s proposal, saying it would hurt small businesses, mainly because the Governor’s plan may also include raising the personal income tax which is something small business owners have to pay.

Under Wolf’s budget, we’re also expecting to see an increase in spending on education.

The Governor will lay out his full budget proposal at 11:30 a.m. the Capitol.

FOX43 will have team coverage of Governor Wolf's budget address and will be sure to bring you the latest details both on our newscasts and on FOX43.COM.