The jury found Derek Chauvin guilty of all three charges – second and third-degree murder, and second-degree manslaughter in the death of George Floyd. 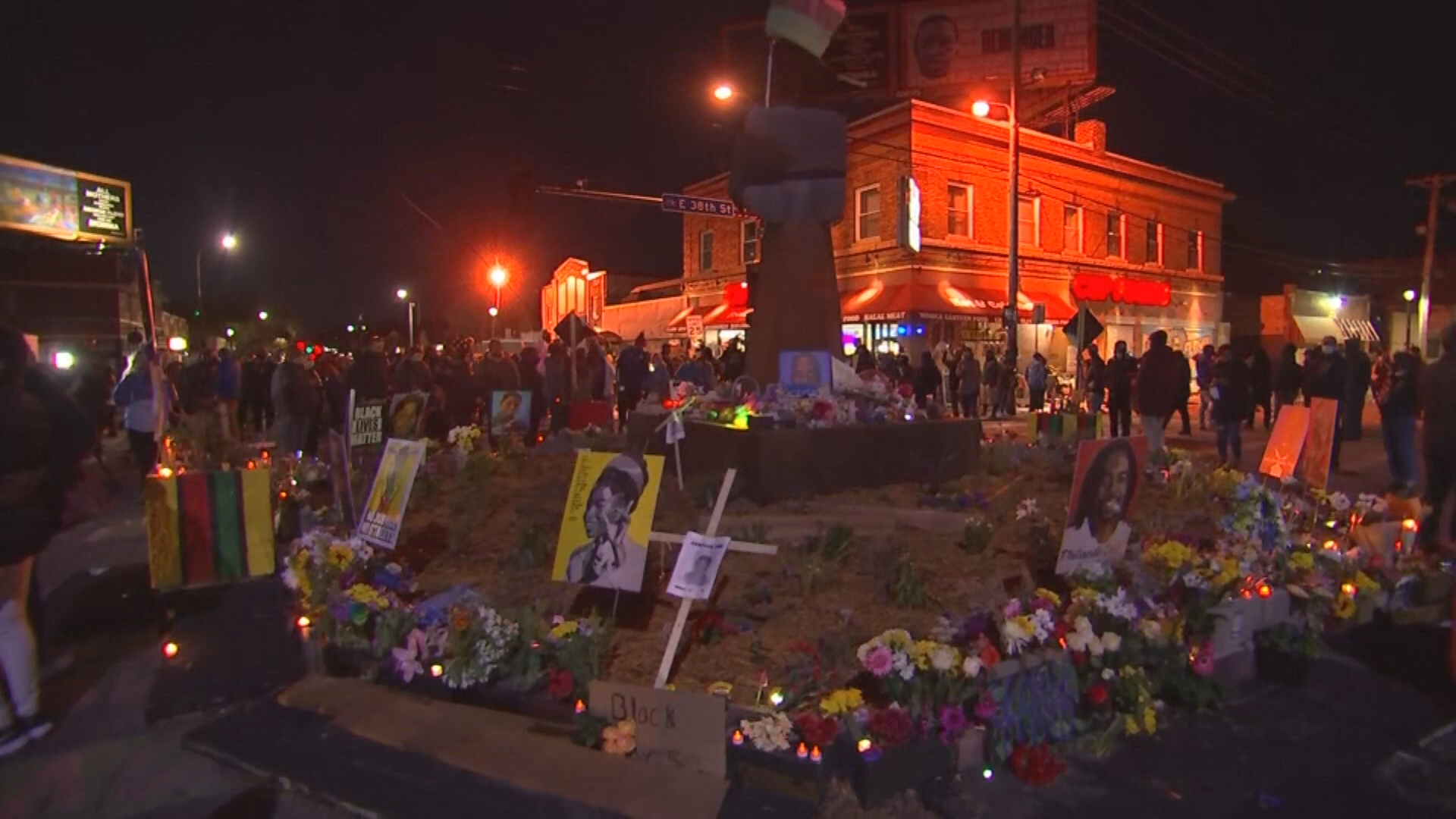 The jury found Derek Chauvin guilty on all charges in the May 25, 2020 death of George Floyd. The charges include second and third-degree murder, and second-degree manslaughter.

Chauvin’s conviction marks only the second known time a police officer has been convicted of murder in Minnesota, and the first time such a conviction has been won against a white officer who killed a Black man. The first murder conviction for a Minnesota officer was that of Mohamed Noor, a Somali officer convicted of third-degree murder and manslaughter in the shooting death of Justine Ruszczyk Damond, a white woman.

The maximum sentence Chauvin could face is 40 years for second-degree murder, 25 years for third-degree murder and 10 years for second-degree manslaughter. Those sentences would likely be served concurrently, not consecutively, since they are all for the same crime. The presumptive sentences, however, are 12 and a half years for each murder charge and four years for the manslaughter charge. The judge could consider a heavier sentence based on an upward departure motion from the prosecution and other information discovered during the presentence investigation.

This is how it looks outside the courthouse now at 9:30 pm.

Just sounds of normal traffic passing by on the street. @kare11 pic.twitter.com/PlQQZhFd8c

A large crowd is gathered at George Floyd Square in south Minneapolis hours after a jury found former officer Derek Chauvin guilty in George Floyd's death. People have been gathering at multiple sites throughout the Twin Cities, including a demonstration outside the Hennepin County Government Center when the verdict was being read.

Darnella Frazier, the teen bystander who captured video of George Floyd's death, posted on Facebook her reaction to Derek Chauvin being found guilty on all counts.

Crowds continue to gather across Minneapolis reacting to the verdict. Many have gathered outside the Hennepin County Government Center as well as at George Floyd Square at 38th Street and Chicago Avenue – the intersection where Floyd was killed.

Courtney Ross, George Floyd's girlfriend, smiles as celebrations break out at the Hennepin County Government Center after Derek Chauvin was found guilty for the murder of George Floyd. @MPRnews pic.twitter.com/mXdomcu23A

George Floyd's family spoke for the first time since the decision was announced that Derek Chauvin was found guilty on all three counts. In the press conference, the family was joined by Rev. Al Sharpton and attorney Ben Crump.

"I feel relieved today that I finally have the opportunity to hopefully get some sleep," said Philonise Floyd, George's brother. "A lot of days that I prayed, and I hoped and I was speaking everything into existence. I said, 'I have faith that he will be convicted.'"

Philonise Floyd, addressing the public for the first time since the verdict: "I'm not just fighting for George anymore. I'm fighting for everyone around this world... Today, we are able to breathe again."

People outside the Hennepin County Government Center are beginning to march as they continue to celebrate the decision that Derek Chauvin was found guilty on all three charges. People in the crowd can be heard chanting "Say his name...George Floyd," a call that has been echoed at several demonstrations throughout the trial.

Just spoke to a woman in the line of cars. Asked fo her reaction to the verdict. @kare11 pic.twitter.com/NZ6k1Yv191

Community members reacted with tears, hugs and prayers after the jury found Derek Chauvin guilty on all charges. Crowds of people are gathered outside the Hennepin County Government Center and at George Floyd Square at 38th Street and Chicago Avenue – the location where George Floyd was killed.

Derek Chauvin was found guilty on all charges – second and third-degree murder, and second-degree manslaughter.

A crowd continues to grow outside the Hennepin County Government Center ahead of the verdict being read in the Derek Chauvin trial. The announcement is expected to come at any moment.

A look at the crowd gathering in courthouse yard. pic.twitter.com/WLJAPYk6I1

Community members are gathering at George Floyd Square at 38th Street and Chicago Avenue in Minneapolis in anticipation of the verdict being announced in the Derek Chauvin trial.

Crowd is growing at 38th and Chicago. The same intersection where George Floyd died nearly a year ago. @kare11 pic.twitter.com/LNNvINMZJ3

Minneapolis Public Schools announced that all after-school activities will be canceled in anticipation of the verdict being announced in the Derek Chauvin trial.

School officials say schools will be letting out at their normal time.

A number of downtown Minneapolis businesses are closing in anticipation of the verdict being read in the Derek Chauvin trial.

We’re downtown live just blocks from where the verdict will be read in about an hour. Businesses are shutting their doors and people are making their way to courthouse. More in moments on @kare11 pic.twitter.com/6VwbeJlfQa

According to NBC's Madison Carter, people are also walking toward the Hennepin County Government Center ahead of the verdict being announced.

Word has spread quickly in downtown Minneapolis that a verdict will be read within the hour. People are starting to walk up to the lawn of the Hennepin County Government Center in small groups. pic.twitter.com/AaMJznfBsA

I’m across from the courthouse now as a massive crowd is making its way to the courthouse. It seems everyone is coming from this direction.
Some look nervous. I’ve seen a lot of smiles, too. pic.twitter.com/deL0T5CZVF