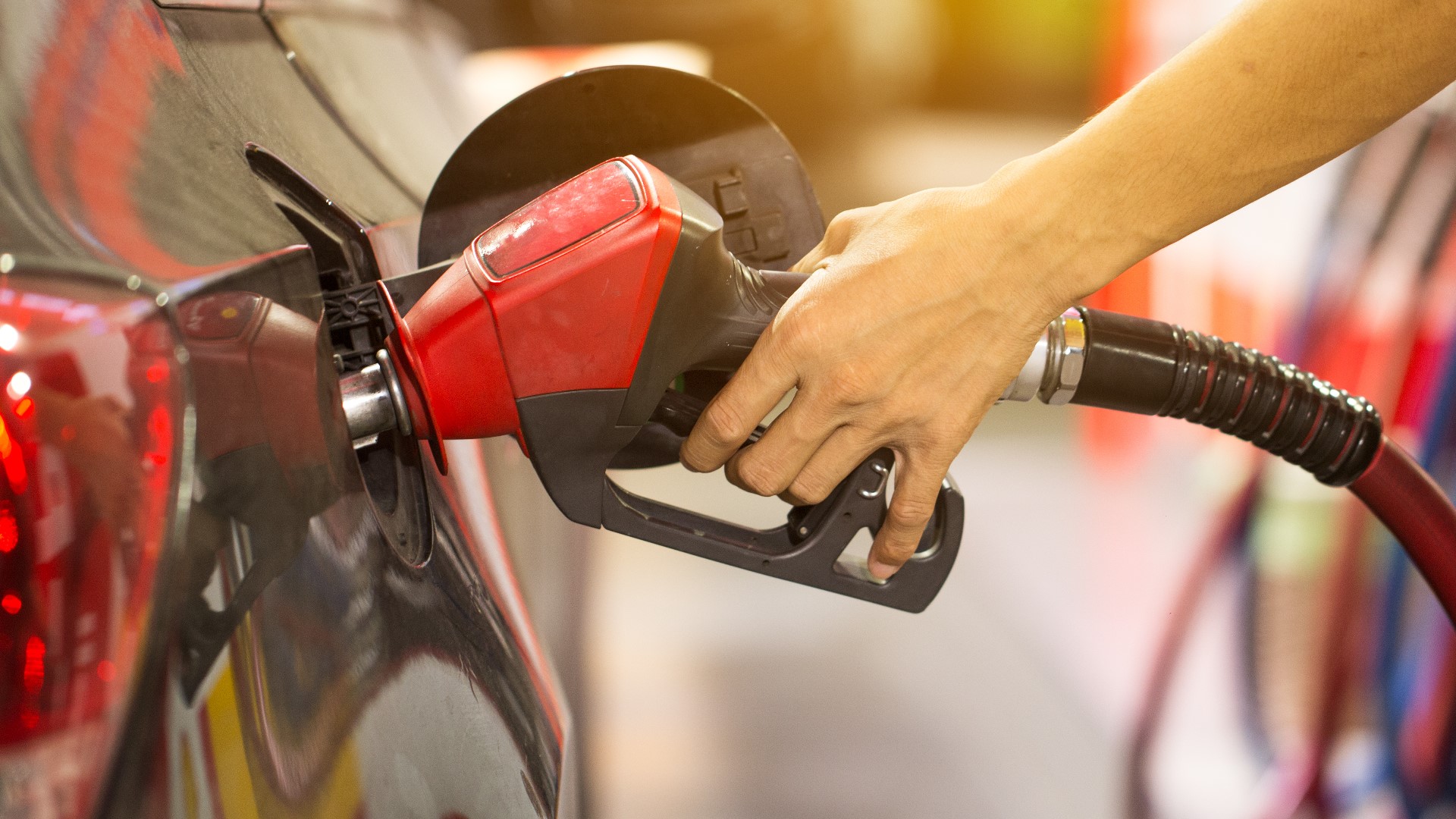 YORK, Pa. — When it comes to gasoline, Central Pennsylvanians are feeling the pinch at the pumps.

"I can see they went up from the last time I bought gas which was like August," traveler Mark Lucas said.

Experts say the reason for the surge is due to increasing oil prices as last week they surpassed $80 per barrel, the highest in seven years.

"Data from the EIA reported that we added over three millions barrel to our supply, but our demand is triple that," AAA's Doni Lee Spiegel said.

For some, rising prices is a blow to their wallets.

"As a college student, I don't have that much money to be spending on gas, so it's just taken a lot out of my paycheck," traveler Sophie Granbois said.

Me when the @AAAauto spokesperson told me that gas prices will be get to $3.50 per gallon in #Pennsylvania😂😂😂😂 #Gas #GasPrices pic.twitter.com/dpTrrxmRMw

According to Gasbuddy.com, some ways to save money at the gas station include:

Experts predict gas prices will surge again in Pennsylvania with travelers paying at least $3.50 per gallon.