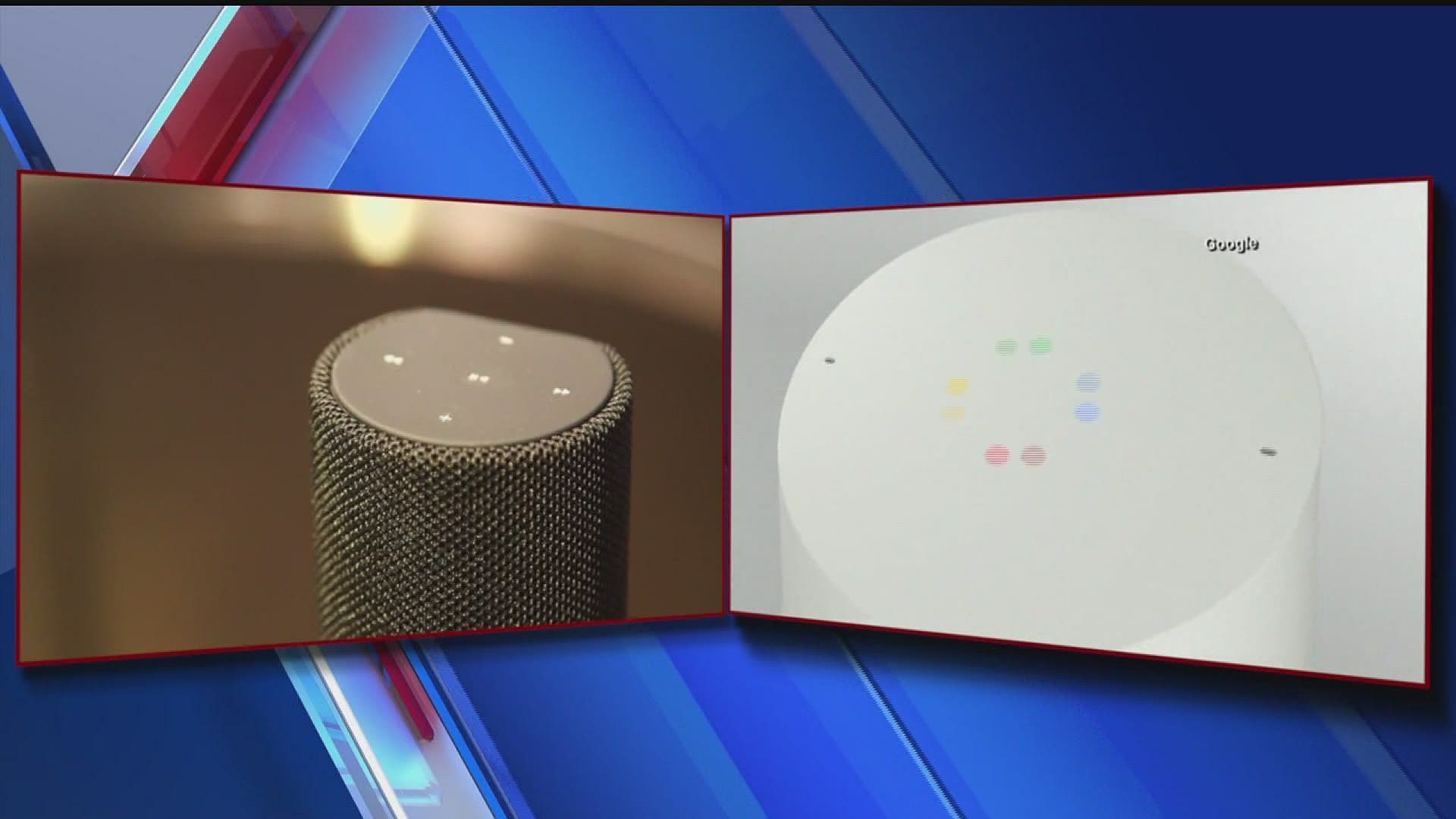 HARRISBURG, Pa. — A state representative wants to make it easier for consumers to find out which of their smart home devices are selling the data they're collecting.

State Rep. Chris Rabb of Philadelphia plans to introduce legislation making companies manufacturing these smart home devices to stop automatically enrolling consumers in data sharing. He wants the companies to be up front and allow the consumer the choice to opt in.

"The information we share including our voices, actions behaviors, they're documented, and we don't know how or with whom and when they're shared with," said Rep. Rabb. "The entity that seeks to use our data has to inform us, has to disclose what they're doing with our information and it's not buried in fine print."

The issues of these smart devices collecting your data has been happening since they came on the market about five years ago, according to Harrisburg University Interactive Media Program Lead Charles Palmer. He says, in addition to data sharing, the way these devices are set up also make it easier for hackers to get your information.

There are things you can do to protect yourself.

"One of the things you want to do to protect yourself is how the systems come," said Palmer. "Even smart light bulbs come with a default setting of a user and default password, you want to change those and connect those specifically to your home network but you want to make sure."

Rep. Rabb says, this legislation is a bipartisan effort, and he plans to introduce it in the coming weeks.