From felon to CEO: How a Lancaster County man in long-term recovery is helping other people with substance use disorder find a second chance

"I was going to go to jail, get out of jail, going to fail, over and over until the end of time, and hopefully, I would just die," said Chris Dreisbach. 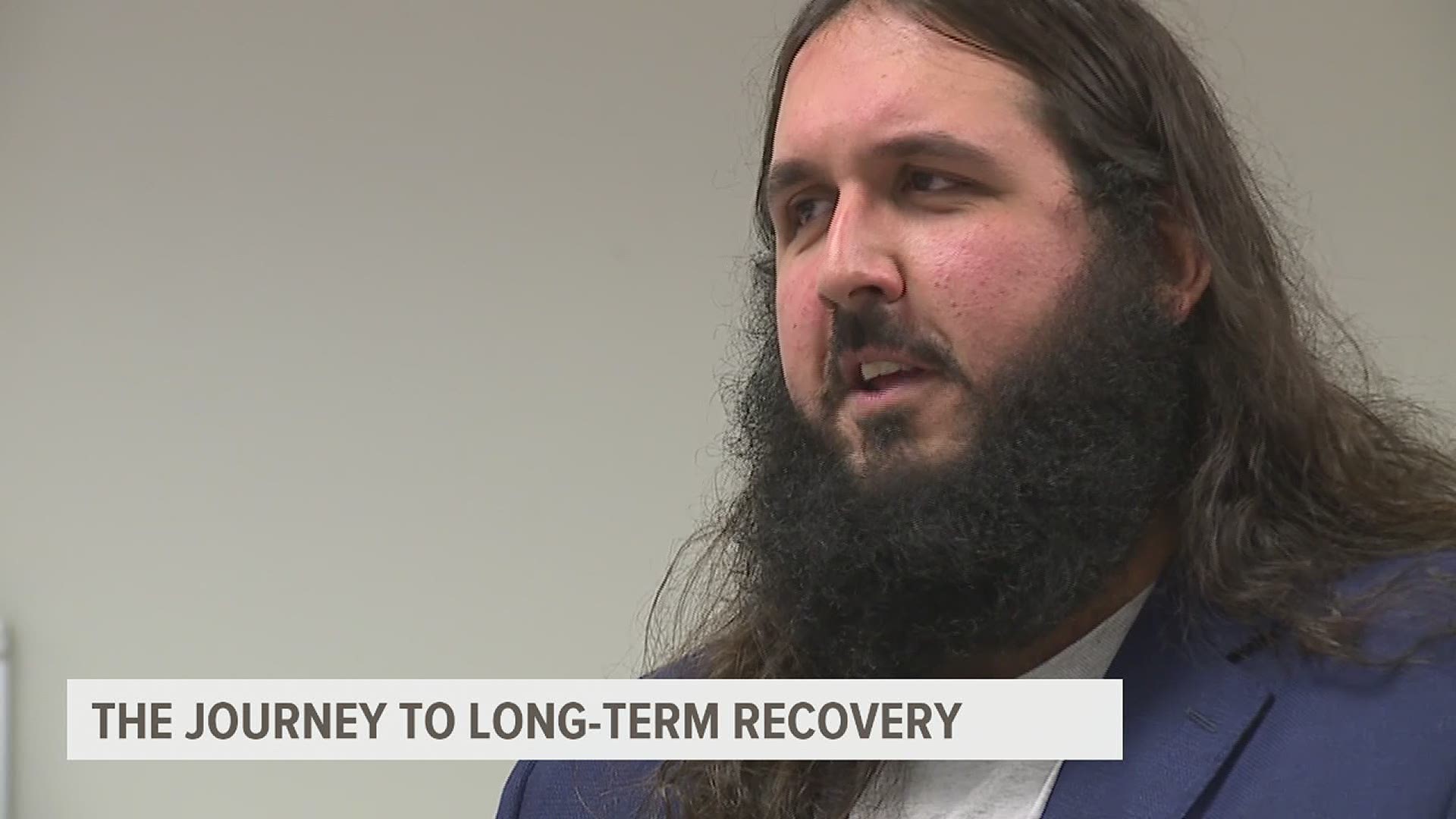 LANCASTER COUNTY, Pa. — From battling an addiction to heroin to CEO of a treatment facility in Lancaster County: A man from our area is helping people with substance abuse disorder find a second chance 13 years after he made the most of his.

The story begins in Mount Joy where a food truck is parked in December. However, it's no ordinary food truck; Dough Heads Stuffed Waffles are sweet for several reasons.

"We want people to get better, and it is possible," said Joe McDonald, one of the owners.

What FOX43's camera cannot capture for legal reasons are the men and women who are on the journey to recovery themselves.

"Now, I know where they're at. At least they're in a good rehab," added McDonald.

McDonald is talking about Blueprints for Addiction Recovery. On this bitter Thursday, he is parked outside. He is feeding staff and patients. The tab is on Blueprints' CEO.

"Just to be able to bring the waffle truck over there and let people experience some joy during the workday is worth any number of dollars to me," said Blueprints CEO Chris Dreisbach.

Dreisbach has also invested in Dough Heads but not for the reason you may be thinking.

"The waffle truck vision and idea with me getting involved with them is that we are only going to hire individuals with criminal records and people with past substance use disorder and give them a leg up," explained Dreisbach.

Dreisbach has his own history with the criminal justice system because of substance use disorder. His addiction began with alcohol at the young age of 13 and quickly escalated.

"Pharmaceuticals and psychedelics and cocaine, and I moved on eventually, and I found heroin when I was 17-years-old. Heroin kind of flipped my entire all the way on its end," remarked Dreisbach.

"No matter what consequences were coming down the pike at me, I could not - not do drugs," he said.

As a young man from a "good" community in Lehigh County, Dreisbach never imagined the turn his life would take.

"Ugly awful things. Eating out of dumpsters, just living in parks, watching all my friends from high school go off to college," he stated.

The only thing Dreisbach felt confident about is that the vicious cycle would lead him nowhere.

"I was going to go to jail, get out of jail, going to fail, over and over until the end of time, and hopefully, I would just die," he said. "Really, I saw no hope on the horizon. I saw absolutely nothing in the future for me except jail, misery, and suffering."

After yet another conviction, a progressive judge sent Dreisbach to rehab once more. The difference this time? Dreisbach says it offered enough effective treatment. He eventually went to a halfway house in Lititz. Soon after, he began waiting tables at Lyndon City Line Diner in Manheim Township.

"I got the opportunity to do a lot of things after the diner job. I got to really stand before you as the CEO of seven licensed medical facilities," he explained.

Second Chance PA falls under the Blueprints umbrella. More than 20 partners support the program, including over a dozen police departments in Lancaster County. Second Chance connects people battling an addiction to treatment instead of placing them behind bars. Officers who encounter people with substance use disorder can call specialists 24/7 to get the person help. Those specialists meet the person wherever they're at; Dreisbach says it doesn't matter where -- a park, a home, etc.

"For us, I hate to say this phrase, but it is: It's another tool in the belt, to be able to use to help someone out. A significant part of our crimes are driven by drugs. That's here in West Lampeter. The way it is in the county, likely in the Commonwealth, and across the country," said Chief Brian Wiczkowski of West Lampeter Township Police.

"Really, the general thought and assumption is law enforcement is the enemy of the drug user, and all they want to lock us up and put us away forever," stated Dreisbach. "That's not the case. They actually care about the community they serve."

It can take time and several attempts. When treatment works, it can prevent prison time, hurting or further damaging relationships with friends and family - and Dreisbach says, quite frankly, save a life.

The proof is in the pudding, or in this case, the waffles and the man paying for them. They serve as a reminder to people on the path to recovery: They're not alone and what can be accomplished with help and determination. 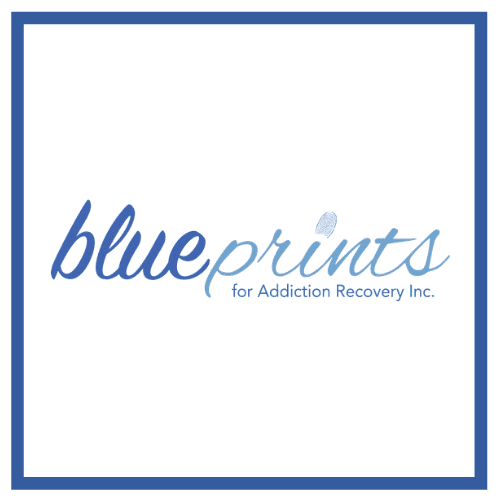