How is your taxpayer money being used? Pennsylvania works to fight fraudsters from milking systems like unemployment

Pennsylvania is taking a hard look at spending in places like unemployment. 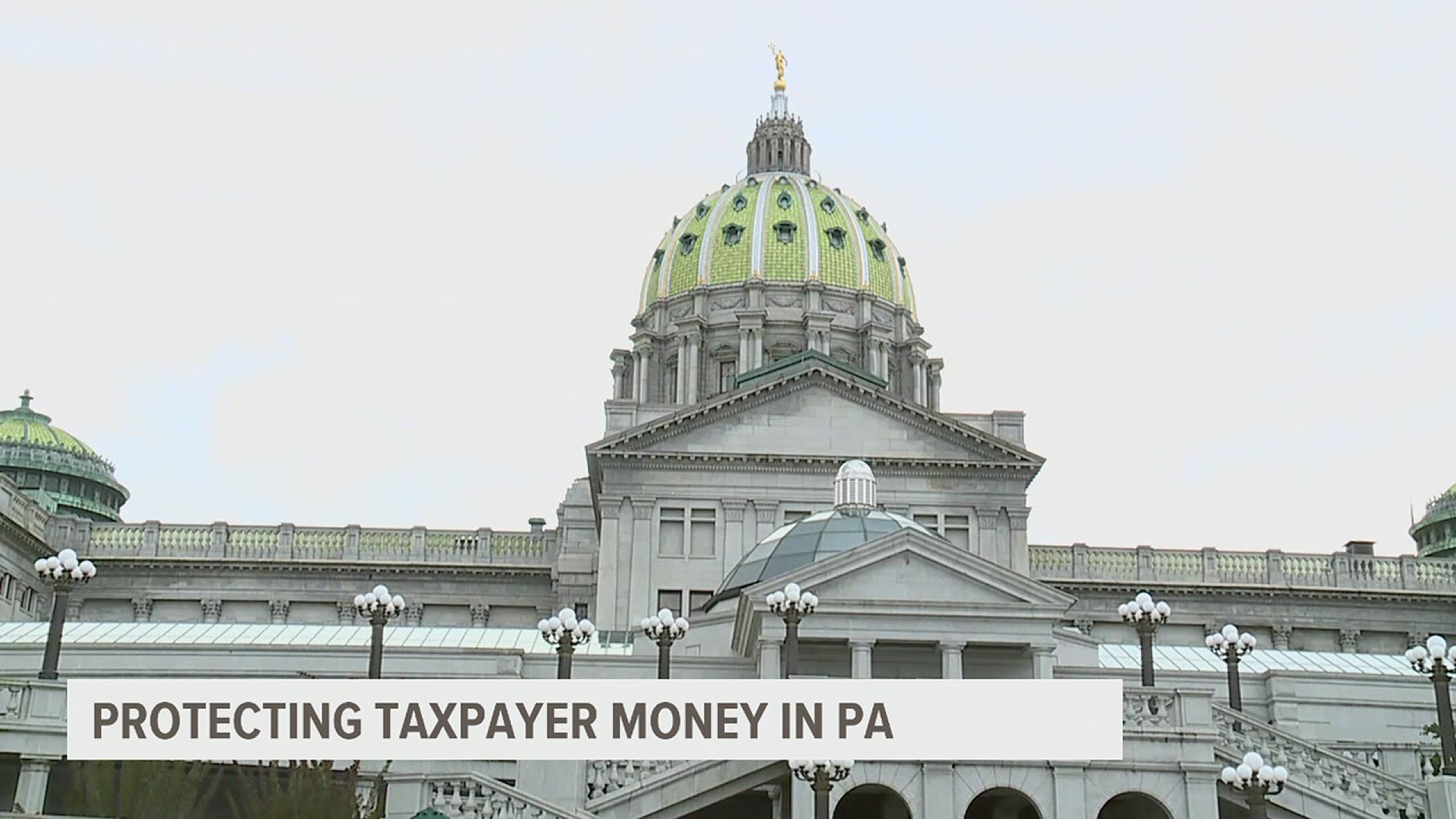 PENNSYLVANIA, USA — Pennsylvania lawmakers want to know how millions of dollars in taxpayer money is being handled as fraudsters target systems like unemployment compensation in an attempt to gain access to cash.

The hearing of the House State Government Committee Wednesday on 'government waste and improper payment' examined spending in systems such as Medicaid and unemployment compensation.

PA Dept of Labor & Industry Sect. Jennifer Berrier noted, "over the past few weeks we have noticed a considerably higher attempts by fraudsters to file false unemployment claims. However, she also claimed "these fraud attempts are not the result of a data leak or computer breach with Labor & Industry's system."

The PA Dept. of Labor & Industry sent the following statement to FOX43:

"Unemployment benefits fraud has been a national issue since the pandemic began last year. Like other states, Pennsylvania has to be extremely careful about sharing specific details of the anti-fraud measures we already have in place or are planning to implement to ensure we don’t tip our hand to fraudsters. L&I works together with the National Unemployment Insurance Fraud Task Force and other partners, including law enforcement agencies, the state treasury and the state attorney general’s office, to identity and block new fraud methods and stop fraud attempts."  - Penny Ickes, Communications Director of PA Dept of Labor & Industry

Lawmakers heard from an expert with NCSL which helps track spending data and compares it to other states.

What should you do if you believe you are the victim of fraud? Find helpful information here.