Savage Family Pharmacy is accused of failing to keep complete and accurate records of the receipt and dispersal of oxycodone and hydrocodone, U.S. Attorneys say

WAYNESBORO, Pa. — The United States Attorney’s Office for the Middle District of Pennsylvania announced that a Franklin County pharmacy will pay $180,480 in civil penalties for allegedly failing to comply with record-keeping and other requirements of the Controlled Substances Act.

These alleged violations enabled the diversion of opioids from the pharmacy over an extended period of time, according to U.S. Attorney David J. Freed.

The CSA requires pharmacies to maintain complete and accurate records of each substance manufactured, received, sold, delivered, dispensed or otherwise disposed of by the registrant, Freed said.

According to Freed, between 2015 and 2019, Savage Family Pharmacy of Waynesboro, Franklin County, did not adequately monitor the conduct of its employees, and failed to keep complete and accurate inventories and records regarding the receipt and dispensing of Schedule II controlled substances, including but not limited to oxycodone and hydrocodone.

These alleged violations enabled the altering of incoming inventory counts, as well as the altering of dispensed counts of the controlled substances over an extended period of time. Inventories, when conducted, were not reconciled with the perpetual log, according to Freed.

Additionally, pages of the perpetual log were removed, allegedly, by an employee diverting the controlled substances, Freed said.

As a result of Savage Family Pharmacy’s alleged actions, tens of thousands of doses of controlled substances went unaccounted for and were potentially diverted for illicit purposes, according to Freed.

An act of employee theft of Controlled Substances at the pharmacy in May of 2019 led to the present civil investigation. Savage Family Pharmacy has since enhanced its record-keeping and compliance program, including instituting a process of reconciling the inventories to the perpetual log, in response to concerns raised by the DEA in the course of this investigation.

This settlement addresses the independent obligation of Savage Family Pharmacy to ensure it has systems in place adequate to prevent theft and fraudulent inventory and dispensing, as required by 21 U.S.C. §§ 827, 842, and associated regulations.

“There is no doubt that diversion and subsequent misuse and abuse of high powered opioids has been devastating to many communities throughout the United States, and the Middle District of Pennsylvania is no exception,” said Freed. “The ability to dispense powerful controlled substances carries with it the grave responsibility to appropriately monitor the receipt and distribution of those drugs. In the midst of a crisis, lax controls and shoddy record keeping is not only irresponsible, it is dangerous. I commend the owners of Savage Pharmacy for taking responsibility to correct these problems and ensure that they do not reoccur.” 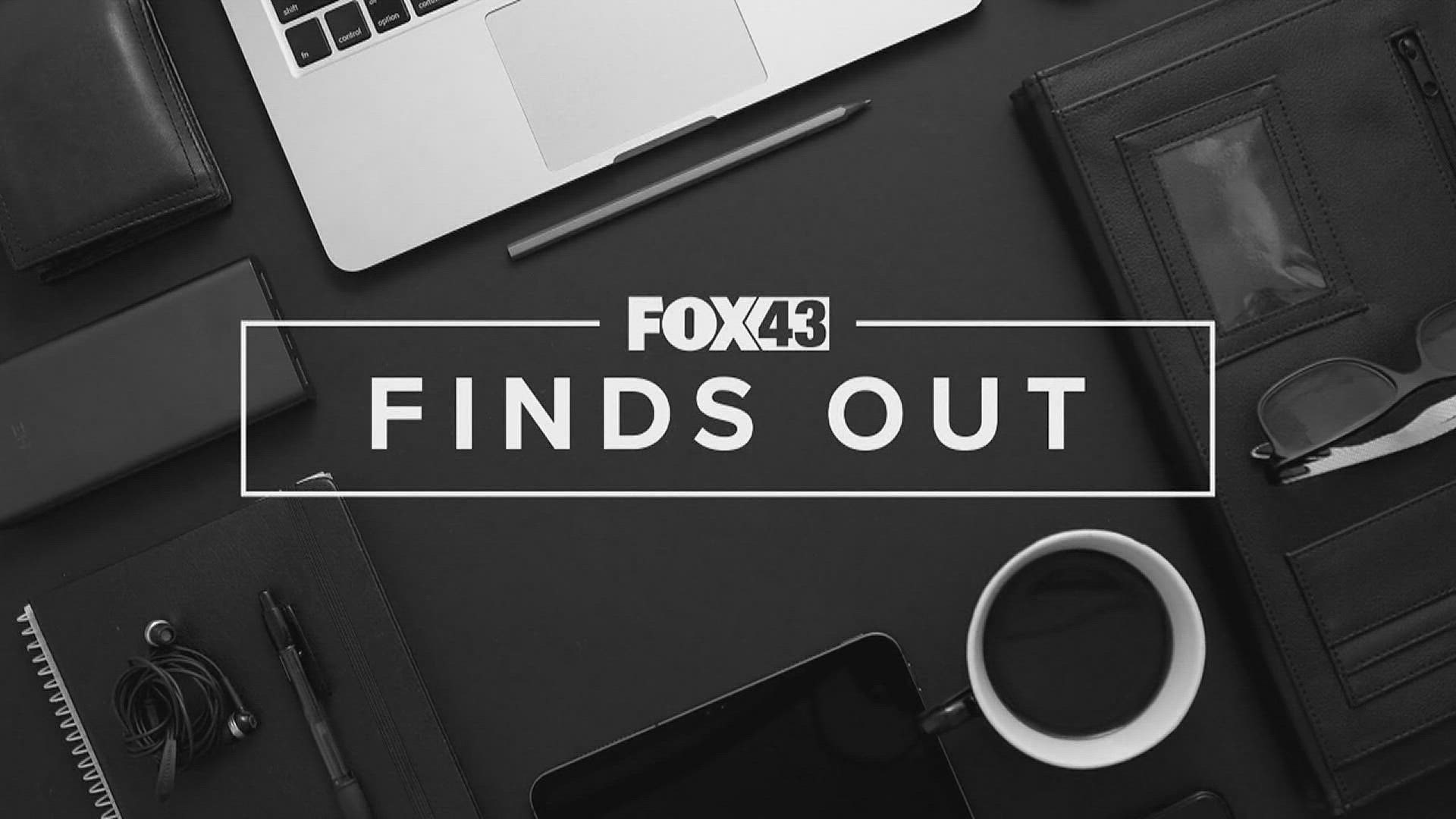 Check your bank account for unexpected charges | FOX43 Finds Out