Waynesboro Police say a resident on the 300 block of Ringgold Street reportedly became ill after opening a letter. 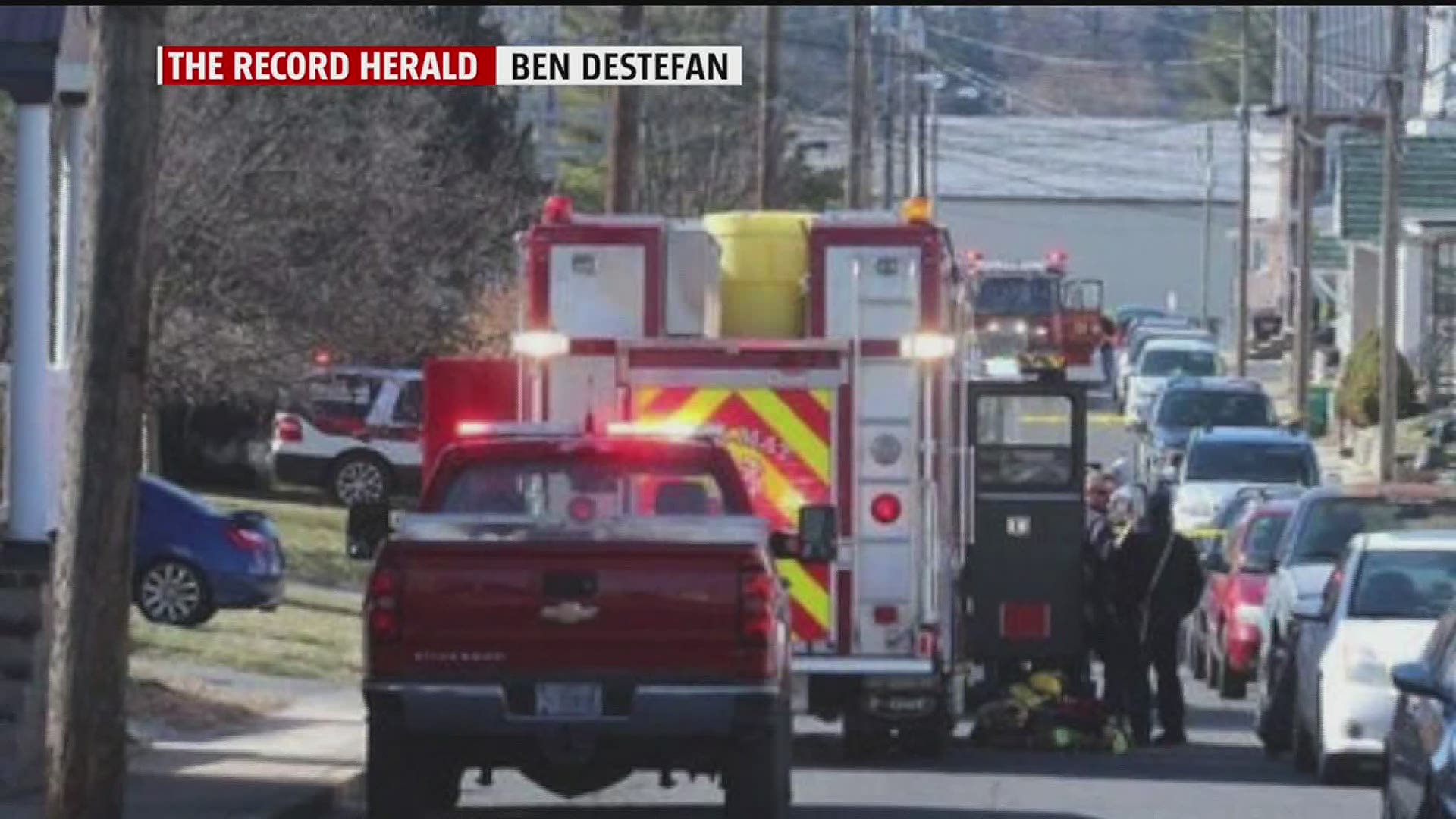 FRANKLIN COUNTY, Pa. — A hazmat team was called to the 300 block of Ringgold Street in Waynesboro, Franklin County on Friday, after a suspicious letter was delivered to a woman's home, making her sick.

The 25-year-old homeowner, who wishes to keep her identity private, says after opening the envelope, she immediately felt sick and called 911.

A hazardous materials team along with police and firefighters quickly responded to the scene.

“I was super sick to my stomach, I was very light-headed,” she said.

The yellow envelope was labeled “important” with a yellow paper inside requesting a name and phone number with no company or name listed.

“I was really nervous. I feel like we were maybe targeted,” said the woman.

Waynesboro police chief says while this specific incident is rare, calls about suspicious packages aren’t completely out of the ordinary.

“It is not unusual to have individuals call and report when they have received a package or a letter that they have not been anticipating,” said Chief James Sourbier, Waynesboro Police Department.

The woman was treated by EMS and said she recovered in about two hours.

While the hazmat team didn’t immediately identify any hazardous material, police say the envelope was taken in as evidence and has since been sent to a lab for testing.

The woman says she does have surveillance video that police took for review.

The investigation is ongoing.

Anyone with information regarding this event is requested to contact the Waynesboro Police Department at (717) 762-2131.