EXPORT, Pa. — Ryan Briggs sits in his recliner, eyes and mouth wide open, when his hand twitches ever so slightly. His body tenses up and his head comes o... 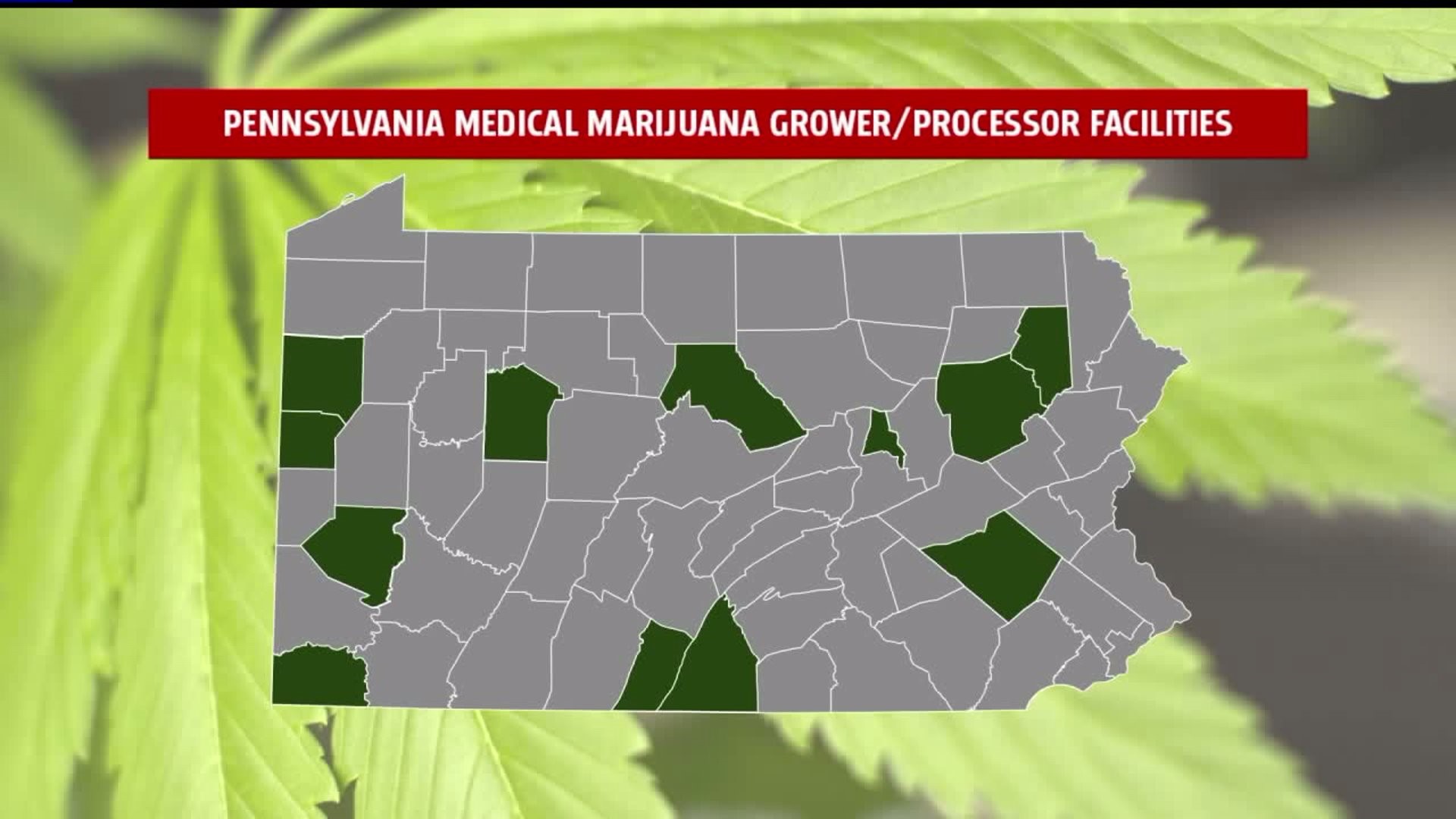 EXPORT, Pa. -- Ryan Briggs sits in his recliner, eyes and mouth wide open, when his hand twitches ever so slightly.

His body tenses up and his head comes off his chair for a moment, before resting back down. Ryan's mom, Diana, strokes his hand in an effort to comfort him.

"That was one of the big ones," Diana says. Ryan was having a seizure.

He currently has about 50 a day, Diana says, a staggering number made even more incredible considering he used to experience more than 400 seizures during what was occasionally 24-hour stretches without sleep.

Ryan's health started to change in 2014, when he was introduced to medical marijuana.

"I never imagined...I never dreamed, that we would get control of his seizures with just a plant," Diana said.

Three years ago, April 17, 2016 to be exact, Governor Tom Wolf signed Senate Bill 3 into law. Now Act 16 of 2016, Pennsylvania became the 24th state at the time to legalize medical marijuana. Today, 33 states and Washington D.C. have legal medical cannabis. Pennsylvania is one of the leaders in the field, with 21 medical conditions covered:

"I am convinced more than ever of cannabis as medicine," he said. "If we keep our eye on the ball, we’re just scratching the surface in understanding this plant as a medicine."

Currently, Pennsylvania is home nearly 80 medical marijuana dispensaries and 13 fully operational grower/processor facilities. The most recent to open, located in Farrell, Pa. about 90 minutes south of Erie, is to be home to a first-of-its-kind cannabis research facility.

Farmaceutical Rx, along with growing marijuana plants for processing and distribution, will also host a Penn State University sponsored center, where cannabis plants will be grown under varying environmental conditions. The plan, according to Rebecca Myers, the President and CEO of Farmaceutical Rx, is to map the genomes of a cannabis plant to study how different genetic strains generate different ingredients which could be possibly used as new medicine.

Similarly, cannabis is already being used at Penn State Milton S. Hershey Medical Center in tests as a treatment for opioid addiction, as well as colon and pancreatic cancer.

A recent test by a team of pharmacologists led by Dr. Kent Vrana showed, of the 370 known synthetic cannabinoid compounds, 10 were effective in killing cancer cells in a petri dish.

Doctors at Penn State Hershey are also testing to see if cannabis is able to illuminate cancer cells within the body, so other white blood cells are able to fight back more effectively.

"We need to go slowly here," Vrana said. "While it's clear marijuana has been used for hundreds of thousands of years as a medication, we don’t know anything about the science."