In the motion, the Evangelical Christian says the United States Postal Service denied his religious accommodation request to not work on Sundays. 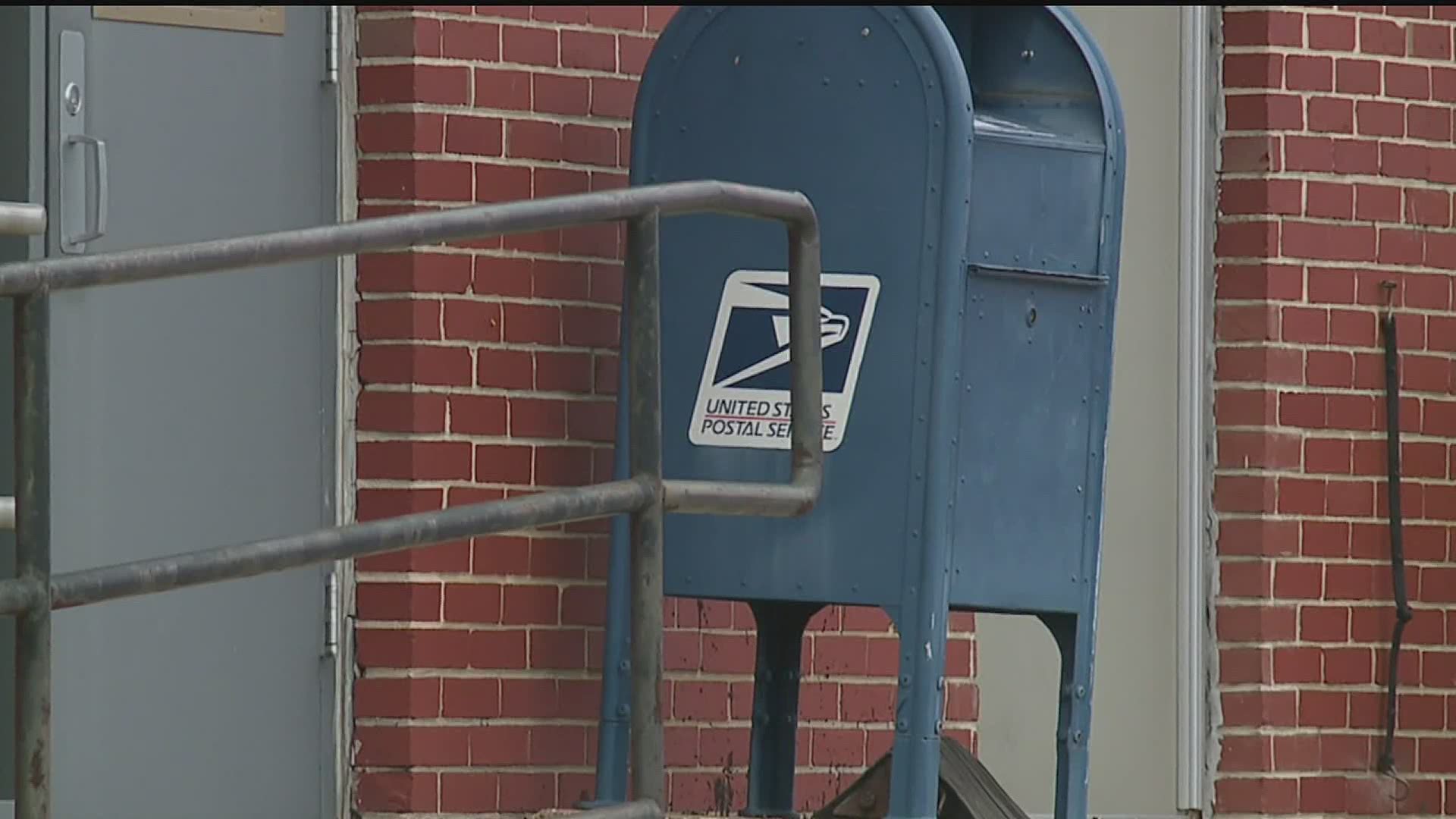 LANCASTER COUNTY, Pa. — A former Lancaster County mail carrier is suing the United States Postal Service, claiming it violated his religious rights by making him work on Sundays and penalizing him when he couldn't.

The plaintiff, Gerald Groff, says he follows the Evangelical Christian faith, which honors the Sabbath.

He worked at three separate post offices in Lancaster County, he claims in the lawsuit.

At one point, Groff said, he transferred to the Holtwood location because it did not make carriers deliver on Sundays.

According to the motion, though, that soon changed.

Groff says he resigned after facing two separate suspensions -- one a 14-day suspension, and another for one week.

The suspensions came after the postal service denied his religious accommodation request to not work on Sundays, Groff claims in the lawsuit.

"This was his favorite job, and so being stuck in a position like that, where he needed to choose between a job he loved and his conscience, he followed his conscience in his hope is that nobody else has to make that same choice," explained Randall Wenger, Groff's attorney. "The employer had an obligation to reasonably accommodate his religious beliefs."

"I think the larger picture is we may not share his particular religious convictions, but we all have core beliefs, and it's important in our free society that we're given room to live out those beliefs," explained Wenger.

When Groff ultimately decided to resign from the job he once loved out of fear of being terminated due to the suspensions, Wenger says, his client lost money. 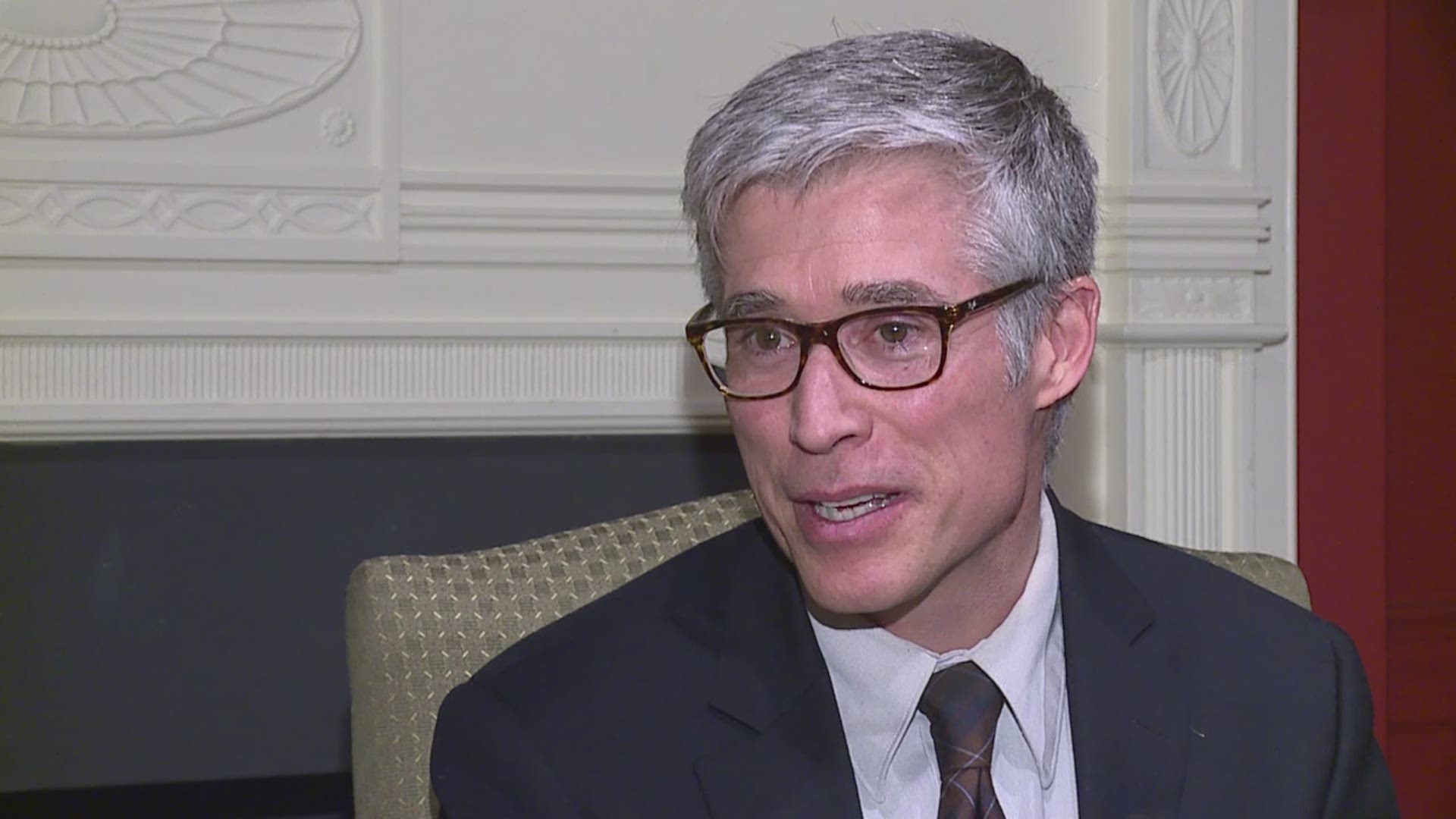 "He's asking for back pay, but the most important aspect of this case is being able to change the policy," Wenger said.

Groff also wants reinstatement with appropriate accommodation and compensation for emotional distress. The monetary amount will be decided upon by a judge, Wenger says.

Both men are hopeful for a policy change that won't make people choose between their faith and ability to make a living.