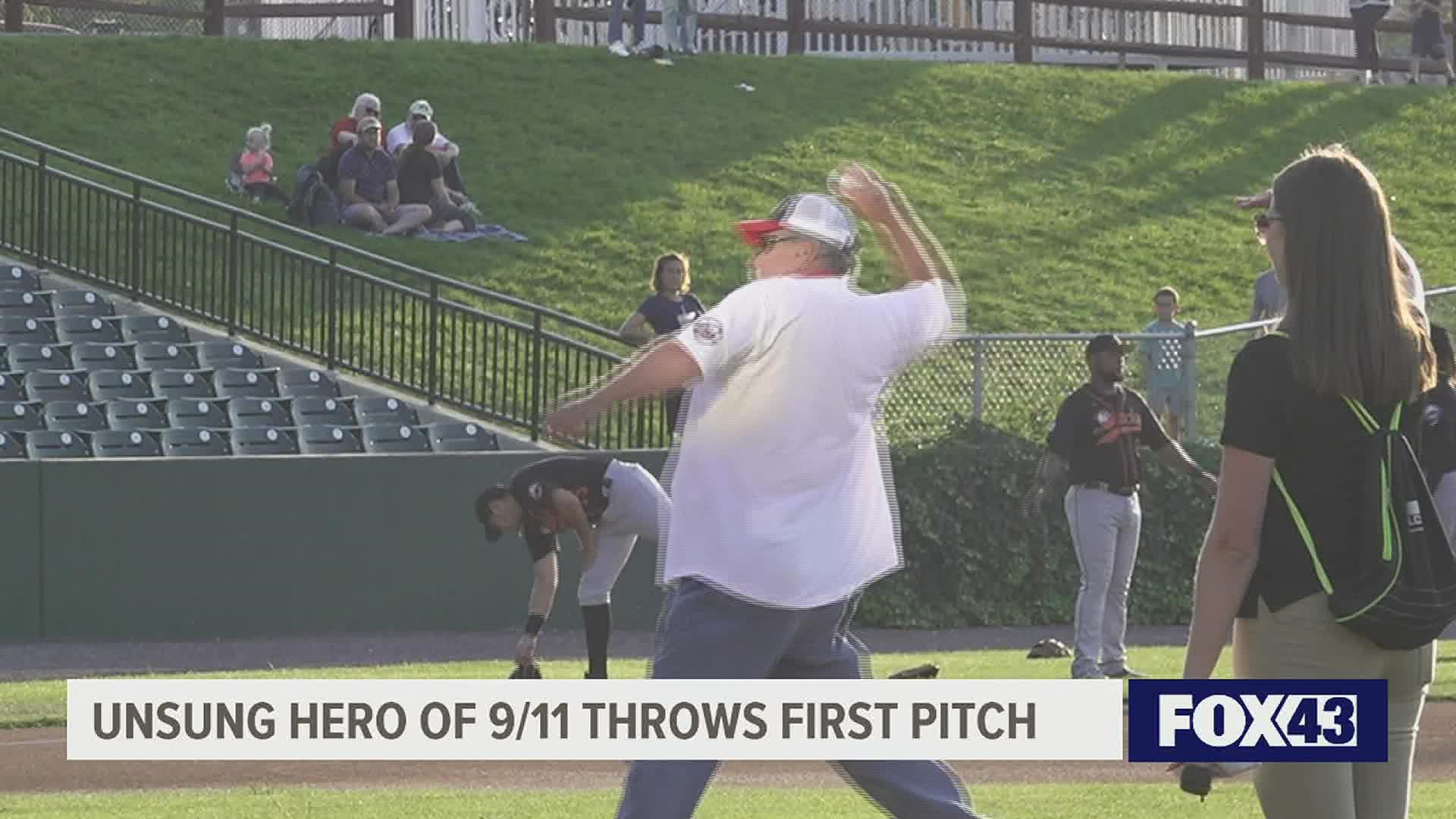 LANCASTER, Pa. — Kenneth Hartenstine, or Ken, remembers when he knew something was not right on September 11, 2001.

"Then we heard a second one hit, and we knew this was planned," said Hartenstine, "and then it hit the pentagon for the third aircraft which made us go, 'how many are out there? What are we going to do about this? How do we know which ones are hijacked and which ones weren't."

Hartenstine was an air traffic controller under the Federal Aviation Administration. He wasn't on ground zero on that tragic day, but his task along with others was unique and life-saving.

"We landed and cleared all of the skies around the 48 continuous United States of all aircraft," he said, "the first 10 minutes after we got the order we had 700 of the approximately 4,200 aircraft landed at airports."

The task wasn't simple and was never done before.

"We never had all the airplanes on the ground before. Where do you park them? Where do you find an area on the parking lots and the ramps in the airports to put airplanes?"

When his shift ended, Hartenstine came back for another shift, this time overnight.

"I happened to be in the unique situation where the area that I was responsible for watching airplanes was over and to the east of Lancaster, Pennsylvania. So, I was in my hometown."

After 20 years later, the Lancaster native walks with this memory with humility and hope.

"I'm proud that I can be recognized as a part of a greater, bigger, whole of the United States, the American people, and those that helped to keep us the nation we are," said Hartenstine, "everyone, I don't care color, race, sex orientation, political party, we had an objective and that was the United States survived.

Hartenstine through the first pitch for the Lancaster Barnstormer baseball game against the Long Island Ducks, a first in his hometown.

"I want people to realize if we become tested like that again, that we respond like we did the day after 9/11."