Organizers with the local chapter of American Foundation for Suicide Prevention are hosting the first 90-minute ride to raise suicide prevention awareness. 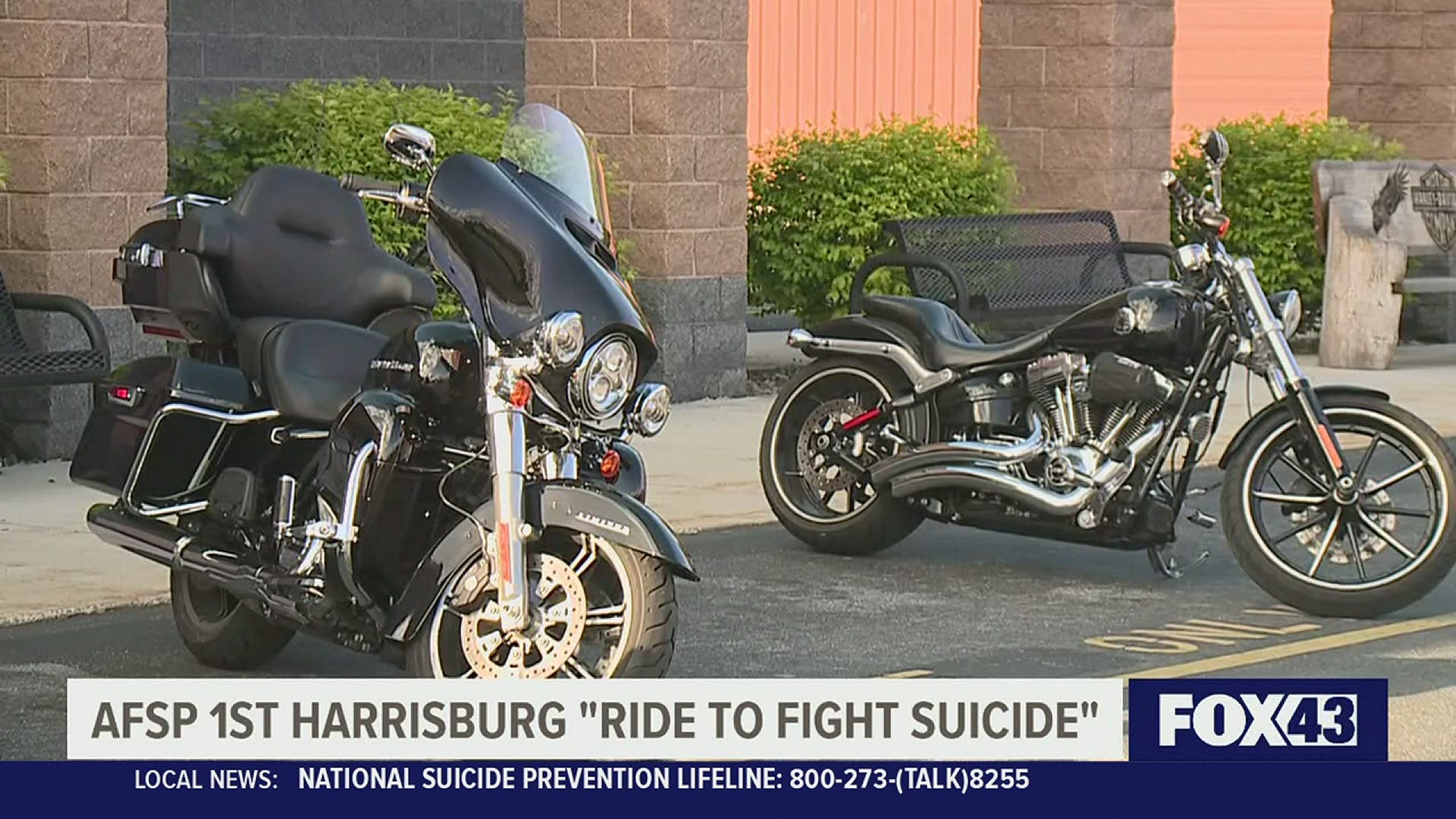 The Eastern chapter of the American Foundation for Suicide Prevention will be hosting their first "Ride to Fight Suicide" in Harrisburg.

The 90-minute ride will start at the Susquehanna Valley Harley Davidson on Allentown Blvd. in Lower Paxton Township, Dauphin County. That will be followed by a parking lot party - with games, food, and plenty of support.

"Events like this mean hope, because we're not afraid to have a conversation that so many people kind of put to the closet," said Samantha Rynard, a South-Central PA Council Member for AFSP. "It means understanding when you know you're not alone when you have a whole community of people willing to talk about the things that so many are afraid to talk about." Rynard added.

The Harrisburg ride is just one of many taking place across the country. All money raised at the rides will support the organizations research and prevention efforts - with the goal of reducing the annual suicide rate by 20% by 2025. Suicide is the 10th leading cause of death in the U-S, however, is preventable.

Pre-registration for the local event ends Friday, May 21st. However, you can sign up at the event. Then the ride kicks-off Saturday, May 22nd at 10:30 A.M. The goal is to raise $5,000. If you can't make the ride, you can still donate money or volunteer. The American Foundation for Suicide Prevention will also be holding their annual "Out of the Darkness Walk" on City Island this September. 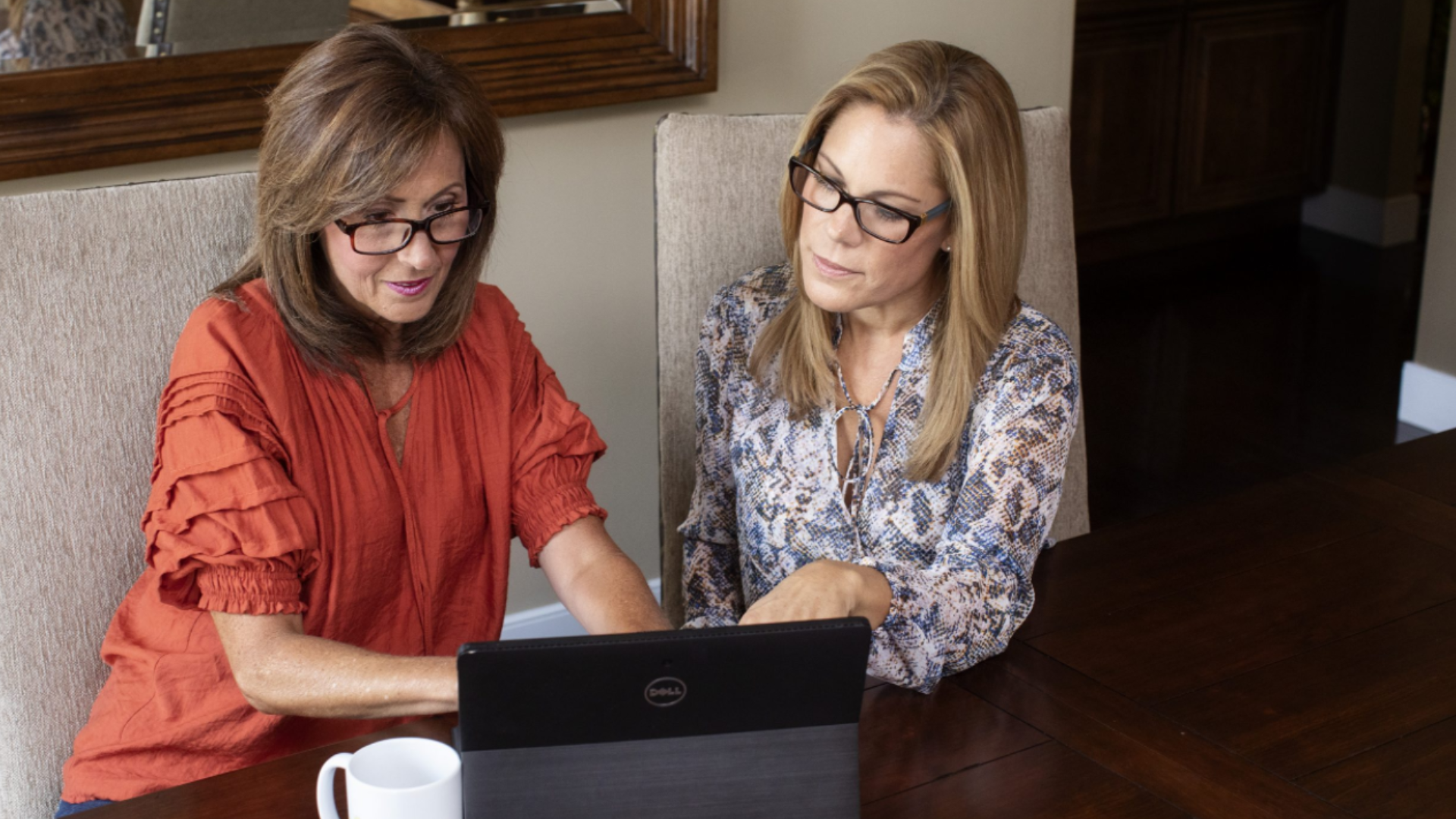