Fighting blight in Pennsylvania: A roundtable in Lancaster highlights ways to prevent the disease of neighborhoods

Leaders say this disease of neighborhoods is preventable. They say cities must address poverty which is believed to be the root cause of blight. 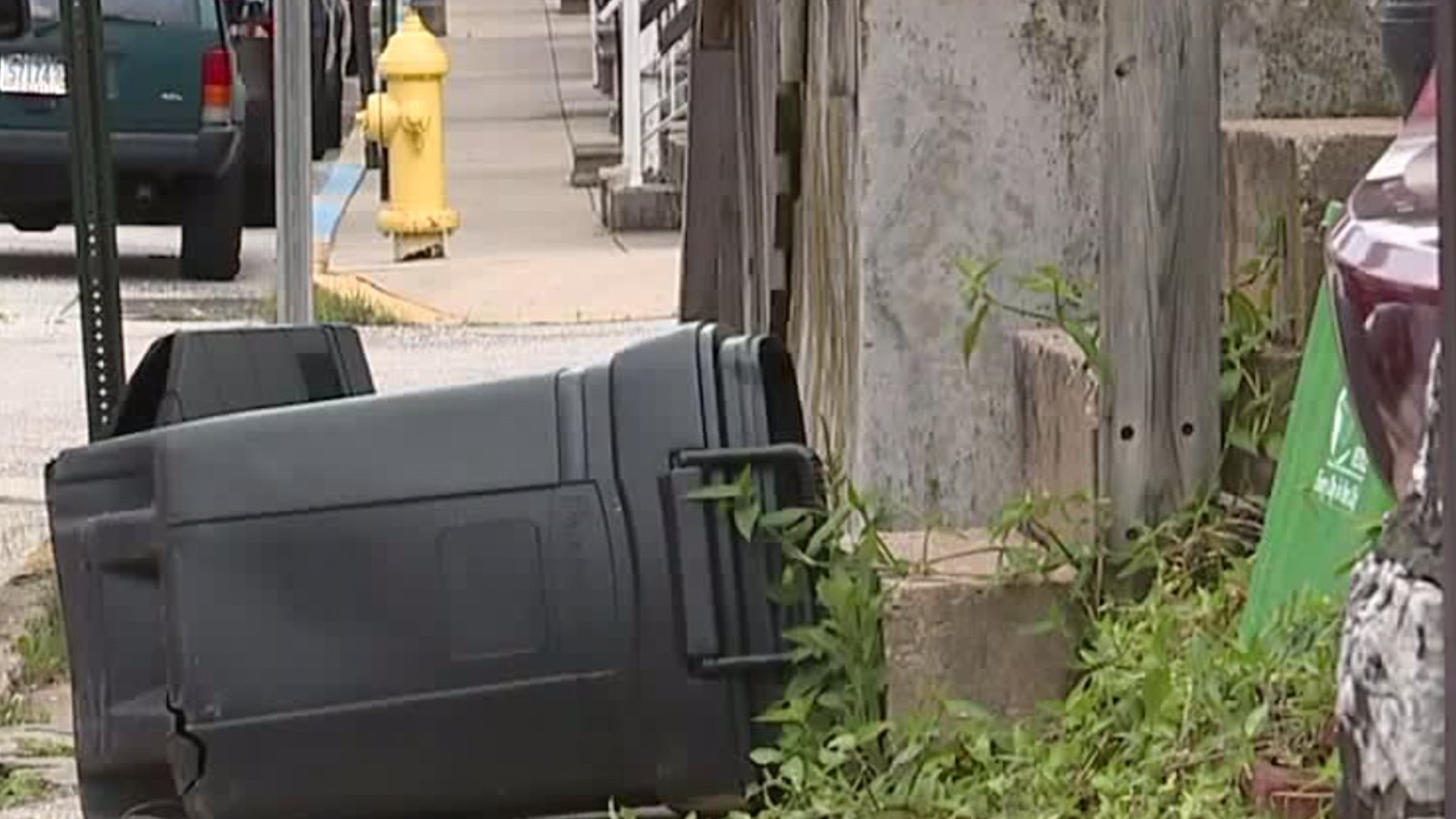 LANCASTER, Pa. — The Pennsylvania House Urban Affairs Committee and leaders from Lancaster gathered in the city to address what they call a "critical problem": blight.

According to Merriam Webster Dictionary, blight is a deteriorated condition. When used as a verb, it means to impair the quality or effect of something.

“Blighted properties not only adversely affect the safety of our residents, but our local economy," said Rep. Rosemary Brown (R) Monroe County.

“We have, for the most part, been able to overcome blight in Lancaster over the past few decades,” said Rep. Mike Sturla (D) Lancaster. “History tells us that unless we remain vigilant, it is easy to slide backwards. It has been due to the countless efforts of private developers and entrepreneurs, non-profit and business organizations, government and community leaders, philanthropists, and civic organizations that we have come this far. But the day we say, ‘We are done!’, is the day we begin our backslide.”

FOX43 caught up with one of the leaders who testified during the roundtable discussion.

"The city is walkable. It's bike-able. The city is alive. It's electric," stated Sam Bressi, CEO and president of the Lancaster County Community Foundation, when asked what he loves about Lancaster. "Our restaurants...The fact you hear several languages walking down King Street.

When it comes to the fight against blight, Bressi says the city doesn't falter either.

"I think it's a 9. I give it very high ratings... That's one of the reasons this delegation came to visit, to tour," he told FOX43.

Bressi says the city is not immune to what's been called a disease of neighborhoods.

"We're standing on King Street," he said. "As we look north on King, you see a booming city, a thriving city. If you just turn and look south, it's a different story."

Bressi notes what he calls the symptoms of blight in the southeast section of Lancaster. He describes it as an area that battles low wages and poverty.

The symptoms can be cured relatively easy. The cause of them is a bit more complex, according to Bressi.

"My belief is that the underlying cause of blight is poverty," he said.

"People in their own spaces want to live in beautiful spaces, and if they have the resources, a thriving wage job, people will take care of their property," he said.

A partnership between the foundation and the city resulted in a poverty coalition. Its goal is to cut poverty in half in Lancaster by 2032.

"That group came up with the report: one good job. The whole theory is if you're in a good, thriving wage job, if you have stable hours of employment, that will cure a lot of our issues which is poverty," explained Bressi.

Since 2012, Pennsylvania has enacted 12 laws to help communities clean up blight and address the concerns voiced by Pennsylvanians and local officials. The House Urban Affairs Committee and Senate Urban Affairs and Housing Committee played a vital role in helping craft and guide these bills through the process of becoming law.